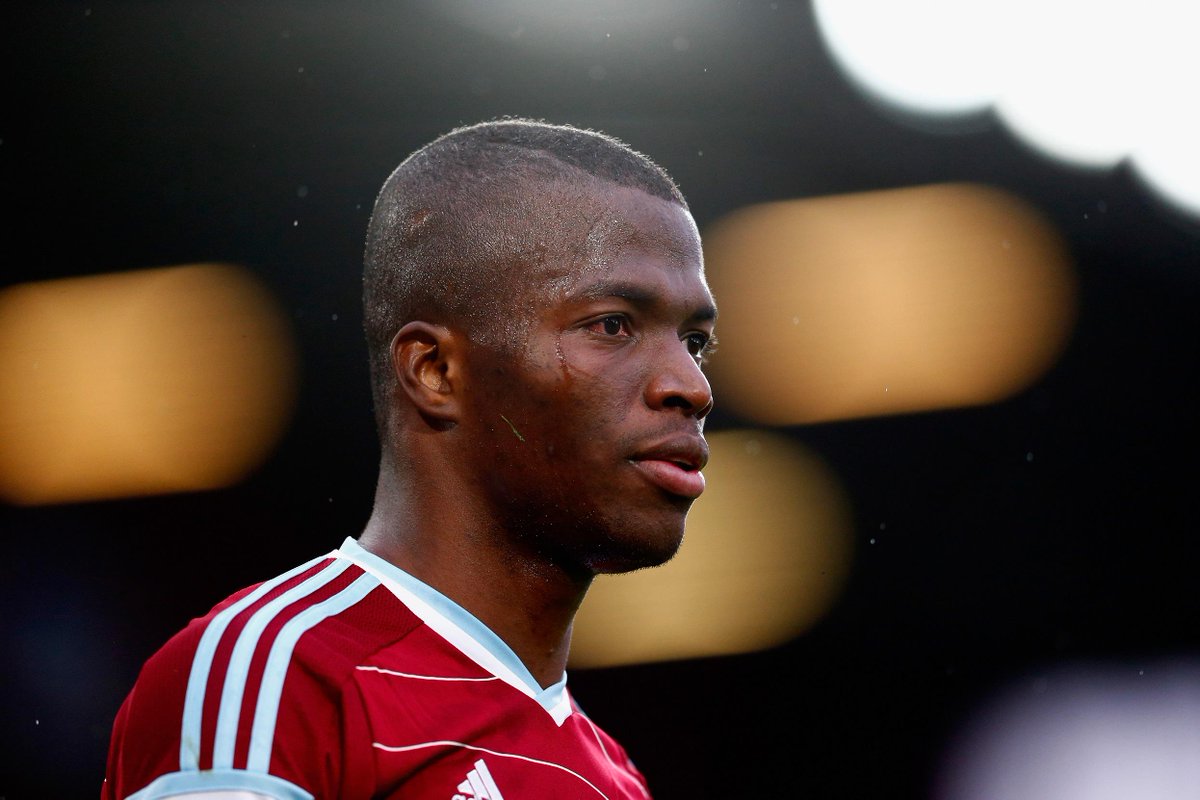 Arsenal have been handed an unlikely boost ahead of Saturday’s clash with West Ham after Sam Allardyce confirmed that Enner Valencia is set to miss the game following a freak injury at his home.

Speaking to the media at his pre-match press conference on Thursday morning, Hammers boss Allardyce told reporters that Valencia suffered a deep laceration to his big toe after stepping on a piece of broken tea cup he dropped on the floor on Tuesday night.

The Ecuadorian international was taken to hospital where he had the wound cleaned and stitched up, and the West Ham boss admits it’s unlikely the striker will be fit in time to face Arsenal on Saturday afternoon.

“Enner has had an accident at home and has cut his big toe quite severely on a broken cup. It has been stitched.”

“We’re not exactly certain but we think it will be too soon for him be considered for the game at Arsenal on Saturday.

“It was a freak accident at a time when we could have done without it due to our lack of available strikers.”

This is a major boost for us as Valencia has been excellent for West Ham since joining the club in the summer and although he’s only registered five goals in his 30 appearances, his work rate up front has been important to their success this campaign.

If he’s ruled out, it will leave the Hammers short of options in attack as Andy Carroll is out for the season with a knee ligament injury while Carlton Cole is out with a hamstring problem.

They will still be able to call upon the dangerous Diafra Sakho while Nene has recently joined the club on a short-term deal, but Valencia would be a big miss.

However, it looks like we will be facing up against former midfielder Alex Song after he skipped West Ham’s trip to Dubai in order to remain in London and work on his fitness.

Allardyce was asked if Song staying at home has worked out well, to which he replied:

“I think so. He also had a bit of a knee problem which he’s been able to get treatment for. So his fitness has come on a lot which is good for everyone.” Allardyce told whufc.com

After a superb start to life at Upton Park following his loan move from Barcelona, Song’s form has dipped in recently but I’m sure he’ll be desperate to do well against us this weekend.