Louis van Gaal has offered a team news and injury update ahead of Manchester United’s clash with Tottenham at Old Trafford on Sunday afternoon. 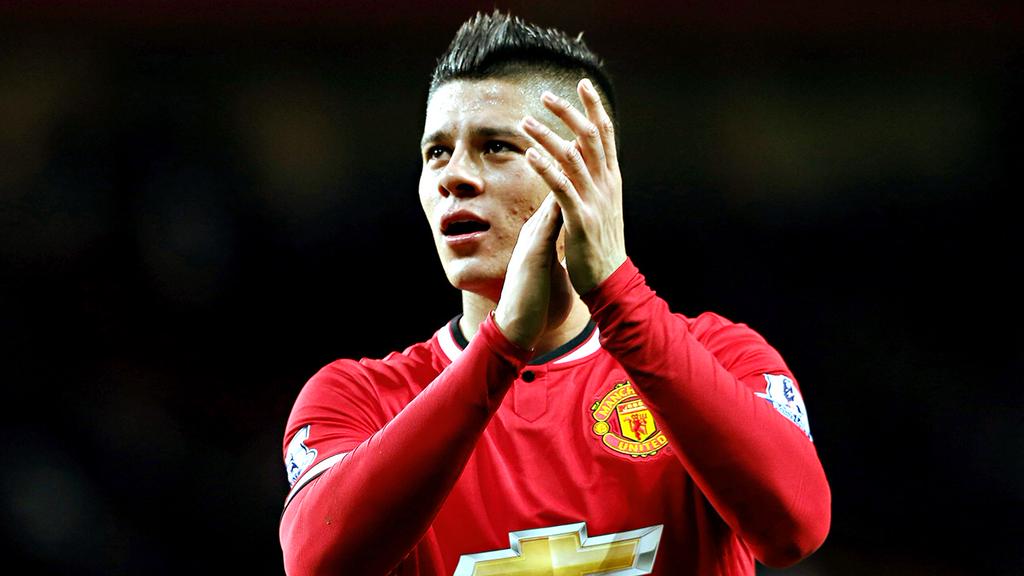 Manchester will get back to Premier League action when they take on Tottenham Hotspur at Old Trafford on Sunday afternoon.

The United boss confirmed that Marcos Rojo is a doubt to face Spurs after picking up an unspecified “minor problem”, and he’ll make a late decision over the Argentinean international’s availability for the match.

When asked if he’s got a fully-fit squad to choose from, van Gaal told the clubs website:

“More or less, only van Persie is injured,”

“That is a good sign – when you have a defeat and all your players want to train and show the energy in the training session. That’s good to see.

“Rojo is a little bit injured. You have to take care of the health of the players. He has a minor problem. Maybe I’ll take him out of the game against Tottenham Hotspur, but I have to decide.”

If Rojo is ruled out, it means Chris Smalling is likely to start alongside Phil Jones in the middle of defence as Jonny Evans continues his suspension, while Shaw should start at left-back.

Robin van Persie remains out with an ankle injury that he suffered against Swansea last month while Angel Di Maria will miss the match through suspension after his controversial sending off against the Gunners.

United head into the game sitting fourth in the Premier League table but are just three points clear of sixth-placed Tottenham so this game will have a huge bearing on who finishes in the top four this season.