The January transfer window is now closed but that won’t stop the newspapers from speculating ahead of the summer so we’ll bring you all the news and gossip. Today, Liverpool’s interest in Neto is confirmed by the players agent…. 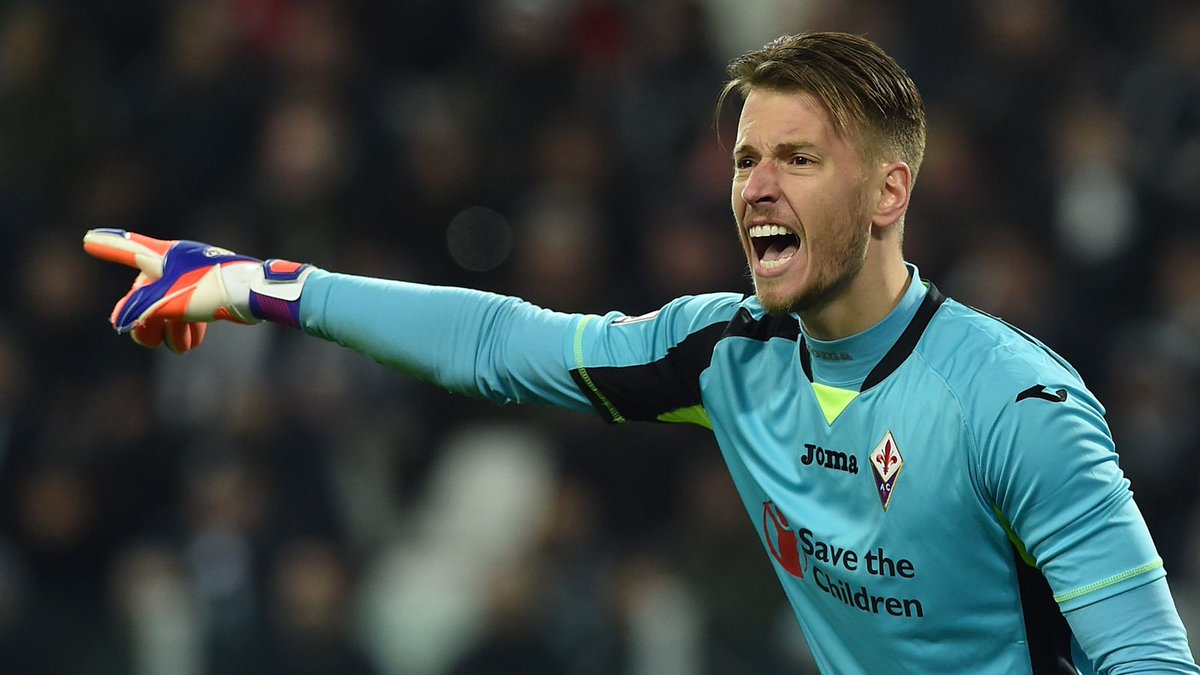 The agent of Fiorentina goalkeeper Neto has confirmed Liverpool are among the clubs keen on signing the player this summer but insists no decision over his future has been made as yet, according to reports.

Neto – full name Norberto Murara Neto – has emerged into one of the most consistent goalkeepers in Serie A since moving to Fiorentina from Brazilian outfit Atletico Paranaense in January 2011.

The 25-year-old is now firmly established as Vincenzo Montella’s No.1 and his impressive form has led to interest from throughout Europe, with Liverpool strongly linked with a move for the player over the past 12 months.

Neto’s contract is set to expire at the end of the season and he’s already confirmed he won’t be signing an extension, so the keeper is set for a move this summer and his agent Stefano Castagna has now confirmed Liverpool’s interest in bringing him to the Premier League.

However, the Merseysiders will face some stiff competition as Castagna also claims that the likes of PSG and Real Madrid are keen, but insists a decision over his clients future hasn’t been made yet.

“There are several clubs interested, even abroad such as Liverpool in England, the PSG in France and Real Madrid in Spain.

“We have not yet made ​​a decision on the future, there is time and we are still evaluating peacefully.” Castagna is quoted as saying by the Daily Star

Neto is certainly going to be an excellent free transfer signing for someone this summer and it appears Liverpool are in the running to try and lure him to England.

Speculation intensified over a potential move to Anfield in January after Simon Mignolet had been axed by Brendan Rodgers starting eleven following a string of disappointing performances.

However, despite Mignolet showing signs of getting back to his best in recent weeks, it seems like Rodgers is still on the look-out for another keeper and Neto would be a great addition if they could win the race for his signature.

That won’t be easy though as they’ll be up against some big hitters like PSG and Real Madrid, so we’ll have to wait and see how things develop as we approach the opening of the summer transfer window.