Arsenal are ready to renew their interest in unsettled Paris Saint-Germain midfielder Yohan Cabaye and could snap him up for just €13.7m this summer

The January transfer window is now closed but that won’t stop the newspapers from speculating ahead of the summer so we’ll bring you all the news and gossip. Today, Arsenal are set to renew their interest in Yohan Cabaye…. 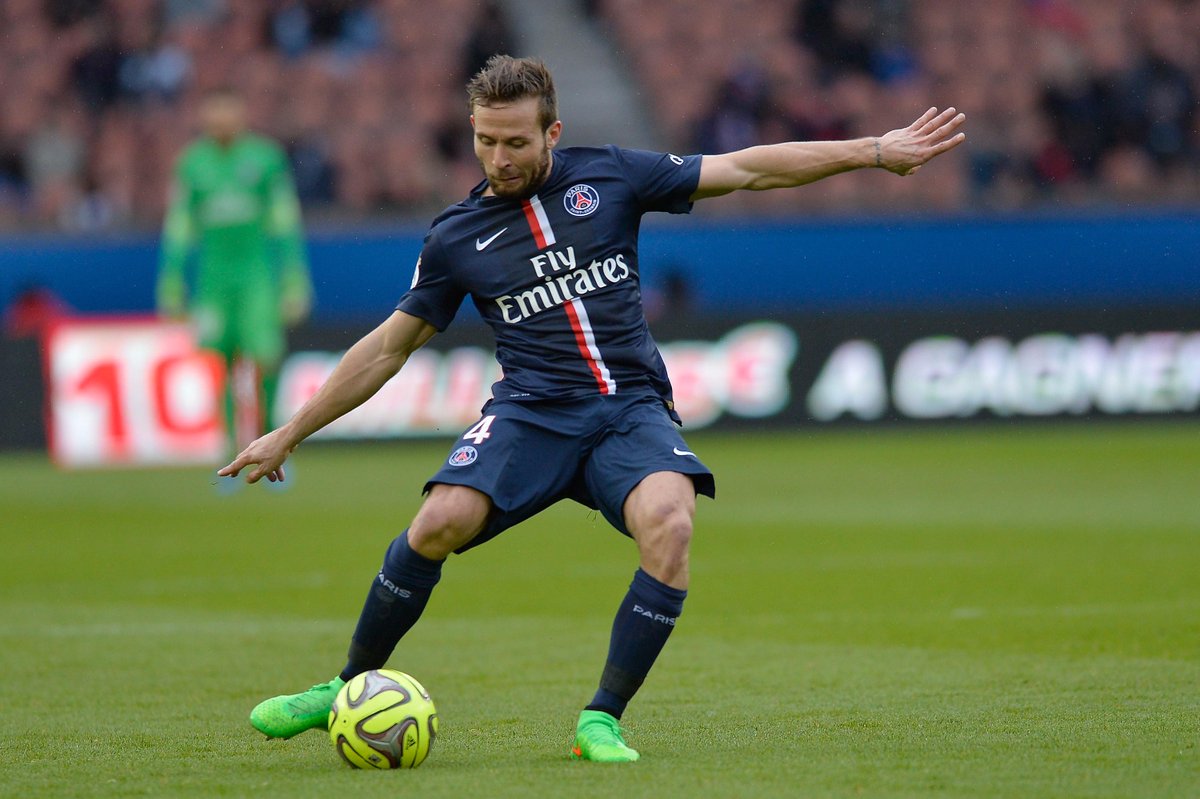 Arsenal are ready to renew their interest in unsettled Paris Saint-Germain midfielder Yohan Cabaye and could snap him up for just €13.7m this summer, according to reports.

Cabaye was a serious target for Arsenal in the summer of 2013 but we failed to land the Frenchman after seeing a £10million bid rejected by Newcastle United.

The 29-year-old eventually made a £15.5m move to Paris Saint-Germain in January 2014 but has struggled to establish himself at the Ligue 1 champions, with the likes of Blaise Matuidi, Thiago Motta, Marco Verratti and Javier Pastore all ahead of him in Laurent Blanc’s pecking order.

Reports suggest that Cabaye is fed-up with his bit-part role and will hold talks about his future with PSG officials at the end of the season as he wants more regular first team football ahead of the European Championship in France next summer.

It appears Arsenal are ready to renew their interest as the Mirror claim that the Gunners are lining-up another move for the player with Arsene Wenger keen to add to his midfield options.

The futures of Mathieu Flamini and Abou Diaby are in serious doubt while speculation also suggests Mikel Arteta could head back to Spain when his contract expires in June, so we are certainly going to need another central midfielder this summer.

I’m not convinced Cabaye is the best option as he’s now approaching 30 and I’d like to see us go for someone like Southampton’s Morgan Schneiderlin.

However, if he’s not available then the Mirror think we could land Cabaye for just €13.7m, so he could be a an interesting back-up option if we can’t land other key targets.

The French international was excellent at Newcastle and has plenty of experience in the Premier League, and although he’d be a solid replacement for Mikel Arteta, I’m not sure we’d be able to offer him guaranteed first team football either.

Francis Coquelin has developed into one of the best holding midfielders in the league while we already have the likes of Aaron Ramsey, Jack Wilshere and Santi Cazorla on the books, and I don’t think Cabaye is an upgrade on any of those players.