Louis van Gaal has confirmed that two players are set to miss out against Man City but a defender should return to the squad. Find out more details here 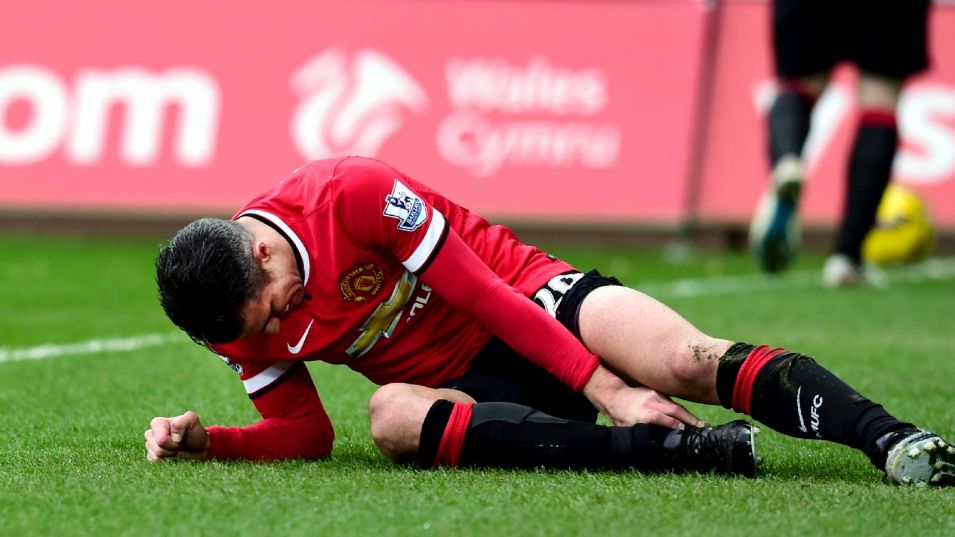 Manchester United will look to open up a gap in third place when they welcome bitter rivals Manchester City to Old Trafford on Sunday afternoon.

Ahead of the game, boss Louis van Gaal has been speaking to the media at his pre-match press conference this afternoon and has given ManUtd.com a team news and injury update.

van Persie hasn’t played since suffering ankle ligament damage against Swansea City back in February and although he returned to full training earlier this week, the striker won’t be considered for selection on Sunday.

van Gaal also revealed that Luke Shaw and Chris Smalling are doubts for the game. Shaw has missed the last three games with a hamstring injury and the United boss feels the youngster is likely to join van Persie in missing out this weekend.

Smalling on the other hand missed last weekend’s win over Aston Villa through illness but thankfully van Gaal is confident the centre-back could return to the squad against Man City.

“No. He’s [van Persie] back in training sessions so that is a plus. He trained two days with us and, today, he had recovery. So I think that is not enough to play.

“We have to wait and see always [on Smalling and Shaw]. I don’t think Shaw [will play] but I do think Smalling can play.”

With van Persie still out, Wayne Rooney is expected to continue to lead the line up front with Radamel Falcao still out-of-favour while Daley Blind should retain his place at left-back having impressed in recent weeks.

If Smalling returns then Phil Jones could see himself drop to the bench as Marcos Rojo is expected to keep his back in the back four.

United go into the game sitting in third position in the Premier League table, just a single point ahead of City, so they’ll hope to cement their position with a positive result on Sunday.