As the opening of the summer transfer window approaches, managers are working hard identifying targets and lining-up potential deals so we’ll bring you all the news and gossip. Today, Arsenal are linked with two Ligue 1 stars…. 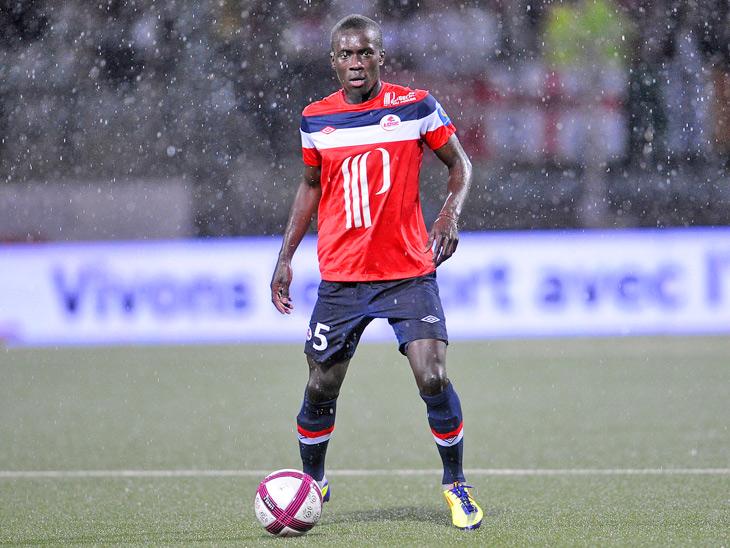 Arsenal are eyeing up moves for French-based midfielders Idrissa Gueye and N’Golo Kante but could face competition from Manchester United and Marseille, according to reports.

Gunners boss Arsene Wenger is believed to be in the market for midfield reinforcements this summer as Mikel Arteta and Abou Diaby will be out-of-contract in June, while the future of Mathieu Flamini is also uncertain.

Many names have been linked with a move to the Emirates in recent weeks but it looks as though Wenger has turned his attention to his homeland as the Express claim that he’s been making attempts to sign Lille’s Idrissa Gueye.

The 25-year-old came through the youth ranks before breaking into the Lille first team in 2010 and has been impressing at the heart of their midfield in recent seasons.

However, the newspaper suggests that not only will Arsenal face competition from Marseille, but Gueye is understood to have his eye on a move to Premier League rivals Man Utd.

Louis van Gaal is also in the market for a new midfielder to act as a long-term replacement for Michael Carrick but we’ll have to wait and see whether he makes any formal move for the Senegal international or turns his attention to other targets.

Next on Arsenal’s hit-list is midfielder N’Golo Kante – who has been dubbed as the ‘new Claude Makelele’ following his superb form for Caen this season.

The Express claim that Marseille are close to agreeing a deal in principle to sign the 24-year-old at the end of the season but the Gunners are now looking to hijack that deal and lure him to London instead.

Wenger is understood to be willing to pay up to £7m to land the French-born central midfielder, but it remains to be seen whether that will be enough to persuade Caen to cash-in on one of their key assets.

Kante and Gueye are a similar type of player so I’d personally be surprised if Wenger decided to complete deals for both unless all three of Arteta, Diaby and Flamini are to leave this summer.

It looks like the North Londoners face competition from both players so no doubt the Frenchman is keeping his options open and identifying multiple targets before making a final decision over who to go for at the end of the season.