Chelsea will look to take another step towards reclaiming the title when they face Leicester at the King Power on Wednesday night. Here our predicted team. 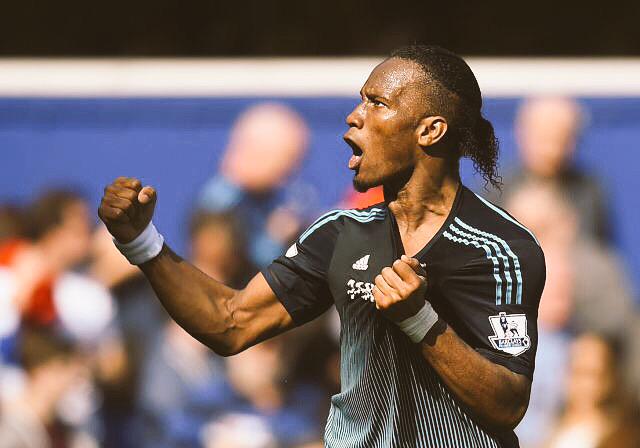 Chelsea will look to take another huge step towards reclaiming the Premier League title when they face Leicester City at the King Power on Wednesday night. Here is the side I think Jose Mourinho will select:

Goalkeeper: Blues No.1 Thibaut Courtois is struggling with a minor hip injury so Petr Cech could be set for a recall in goal.

Defence: The Blues have no fresh injury worries in defence so Mourinho is expected to stick with his first choice back four that performed so well against Arsenal at the weekend with Cesar Azpilicueta, John Terry, Gary Cahill and Branislav Ivanovic all set to keep their places.

Midfield: Mourinho could stick with Ramires in midfield alongside Nemanja Matic to offer more protection in front of the defence which would free-up Cesc Fabregas to play slightly further forward in attack.

Attack: Didier Drogba is set for a recall to the starting eleven after coming off the bench at half time on Sunday. Oscar was taken to hospital following a collision with David Ospina and although he’s been given the all-clear, the Brazilian is likely to be given a breather.

Diego Costa is still a doubt and Mourinho hinted he won’t risk him from the start – although he could return to the substitutes bench – while Eden Hazard and Willian are expected to keep their places in attack. Loic Remy is remains out with a calf problem. 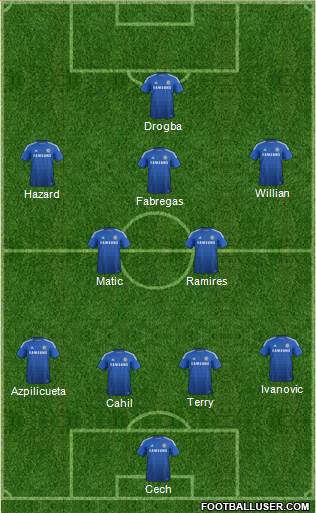