Man Utd boss Louis van Gaal has confirmed Matteo Darmian is on his way to undergo his medical after the player was pictured at Turin airport this morning.

With the summer transfer window finally open for business, managers are working hard trying to strengthen their squads ahead of next season so we’ll bring you all the news and gossip. Today, Matteo Darmian flies in for his Man Utd medical….

Manchester United boss Louis van Gaal has confirmed Matteo Darmian is on his way to undergo his medical after the player was pictured at Turin airport this morning.

van Gaal has been tipped to bring in a new right-back this summer and Darmian has emerged as his primary target in recent days with Sky Italia journalist Gianluca Di Marzio claiming earlier this week that a deal had finally been agreed between United and Torino.

Sky Sports News then reported yesterday that the 25-year-old full-back was due to fly over to the UK on Friday to undergo his medical and it seems that information was spot-on as the Italian international was pictured [see below] leaving Turin airport earlier today.

Darmian spoke to Di Marzio directly and confirmed he was excited to start his new adventure before calling his impending move to Old Trafford a ‘dream’.

“I’m very excited, we’ll face this new adventure. It’s a dream, I’m superstitious so I won’t say anything until the signatures, let’s wait. I say thank you to Torino and their fans who have been great these years” Darmian is quoted as saying to Di Marzio

The Italian journalist went on to claim on Twitter that contracts were signed between United and Torino on Friday morning ahead of the proposed £13m move.

van Gaal has just been unveiling Memphis Depay at a press conference this afternoon and he was predictably quizzed by reporters about Darmian, and the United boss has been quoted by Sky Sports as confirming that the player is en route to undergo his medical.

So, as long as Darmian passes his medical tests without a hitch, it looks like he’ll complete his move to Old Trafford and become United’s second major signing of the summer.

Right-back was something of a problem area for United last season as Rafel struggled for form and fitness forcing Antonio Valencia to fill-in, so the arrival of Darmian is going to be an important piece of business for van Gaal.

He’s an attacking full-back who can also play as a wing-back or as a right-winger so his versatility will come in useful as van Gaal is known to tinker with his formation from time to time.

Darmian has just come off the back of another excellent season with Torino and was voted as the Italian national teams best player of 2014, so I think he’s going to prove to be a great addition for United. 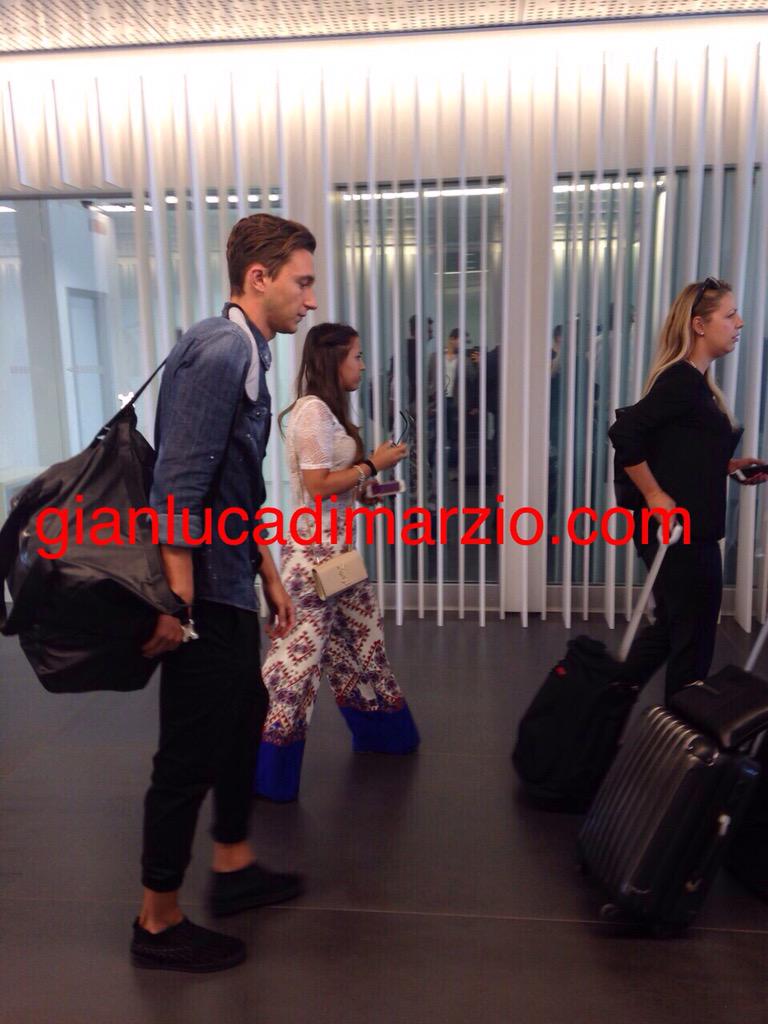