Liverpool became the latest club to unveil their away kit for the 2015/16 season and they did it with the help of former striker Robbie Fowler. See pics here 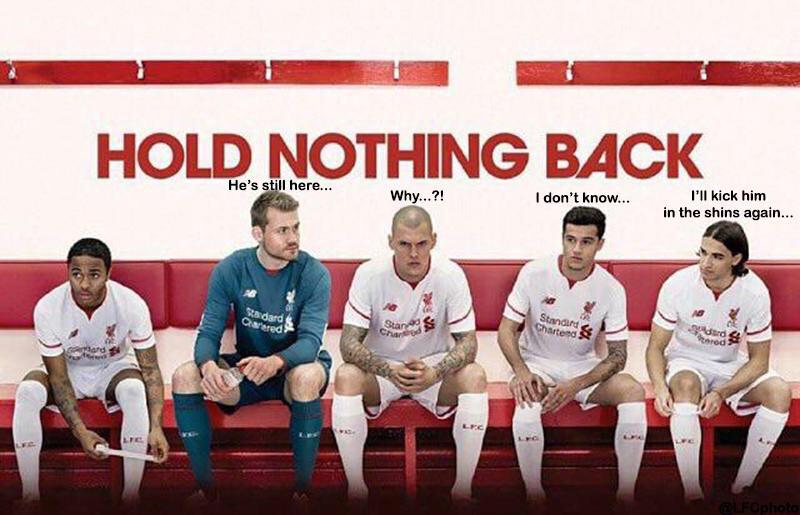 Liverpool became the latest club to unveil their new away kit for the 2015/16 season and they did it with the help of former striker Robbie Fowler.

The Reds legend showed his love for the club after agreeing to help promote the new away kit by wearing it while jumping out of a plane!

The Liverpool squad is currently over in Australia on their pre-season tour and they’ve also helped promote the new kit at a launch event in Brisbane.

As you can see from the images below, the new kit is simple in design with the shirt, shorts and socks all plain white with red detailing around the collar and arms, while the logos and club crest are also red.

The kit is the latest to be released by manufacturer New Balance and while it looks pretty basic on the face of it, it seems to have gone down very well among the LFC fan-base.

Check out pictures of Fowler doing his skydive and the rest of the squad modelling the new kit: 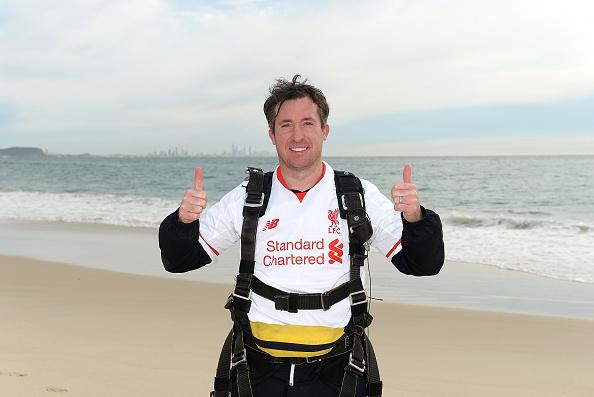 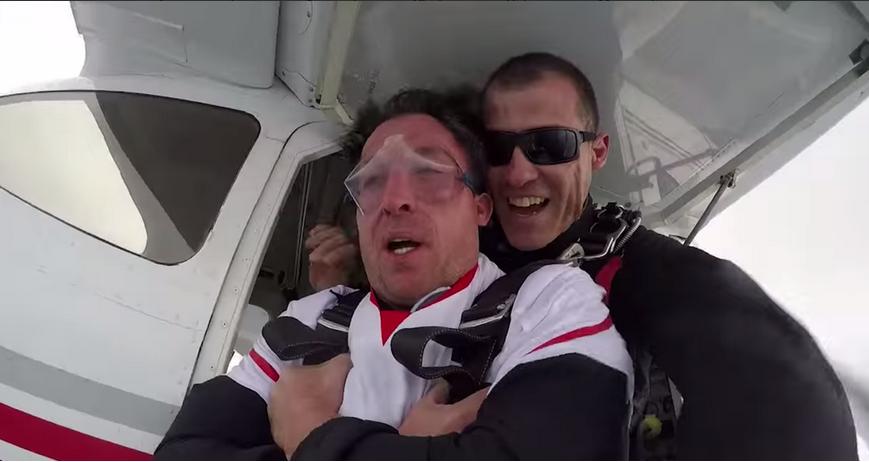 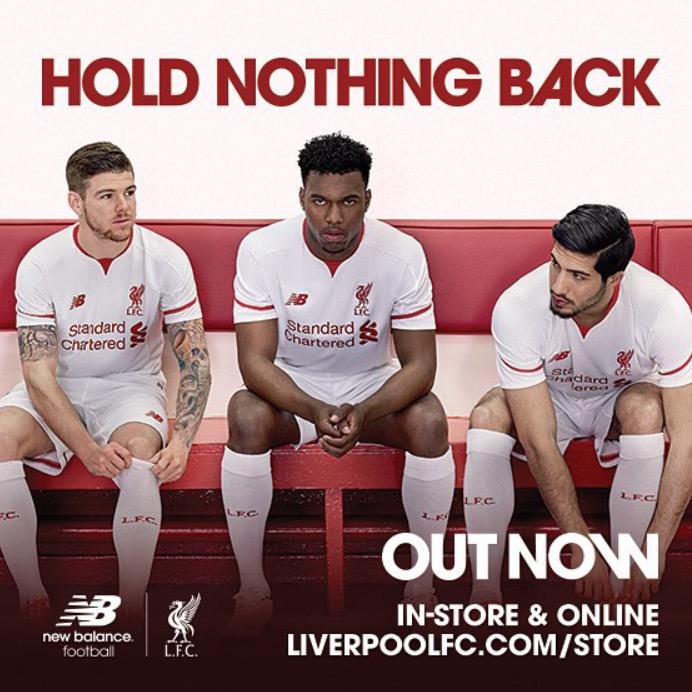 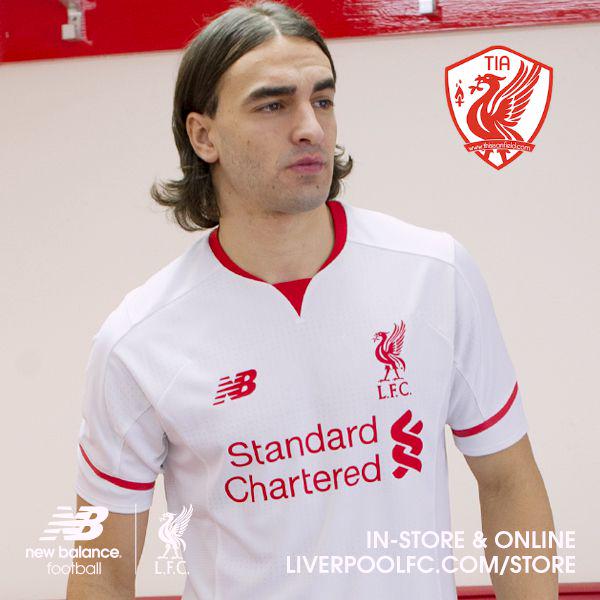 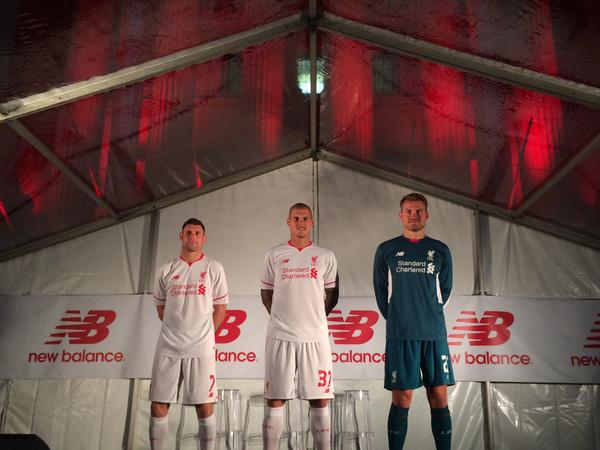 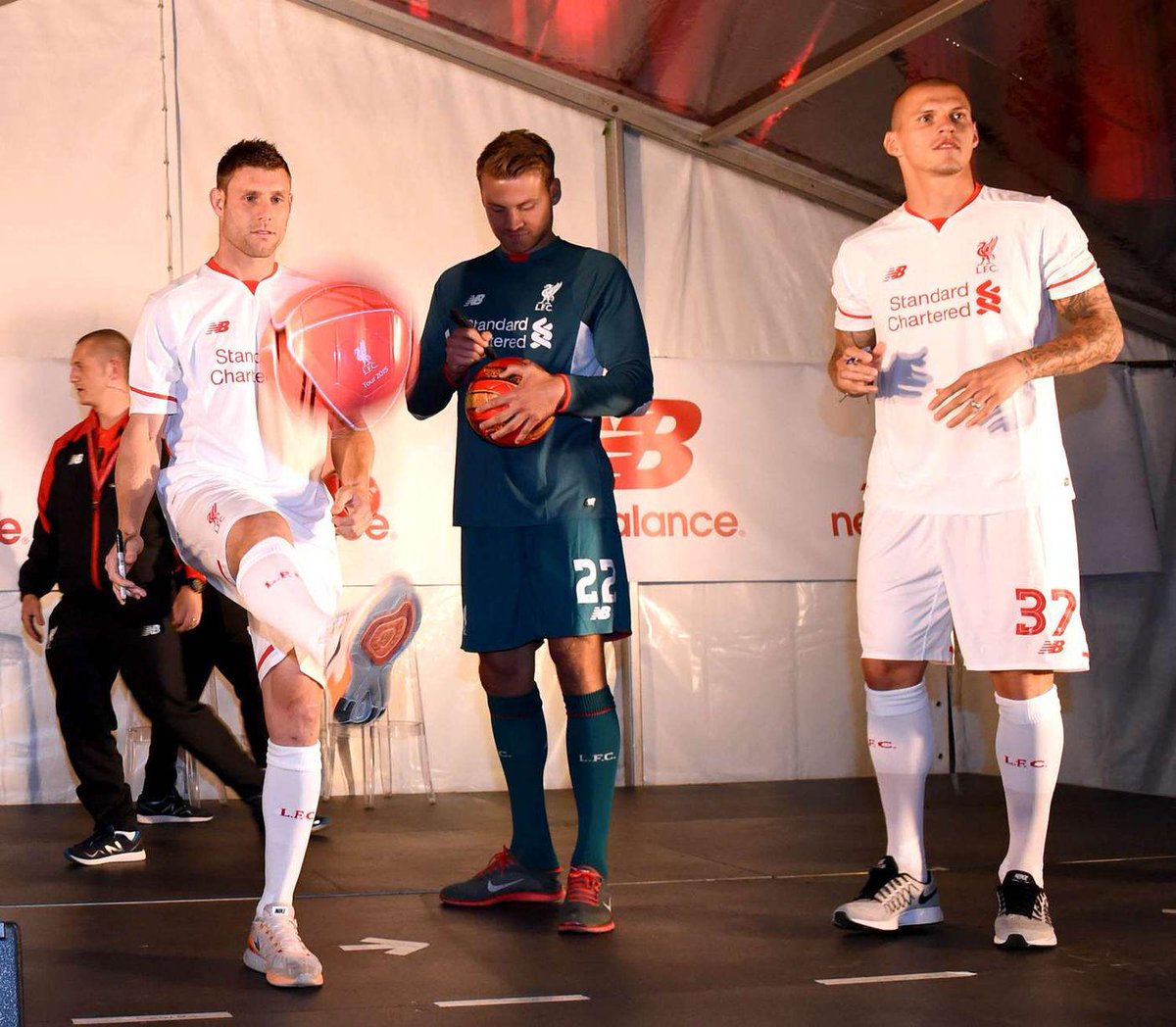