With the summer transfer window in full swing, managers are working hard trying to strengthen their squads ahead of next season so we’ll bring you all the news and gossip. Today, Arsenal and Liverpool are in a battle to sign Kingsley Coman… 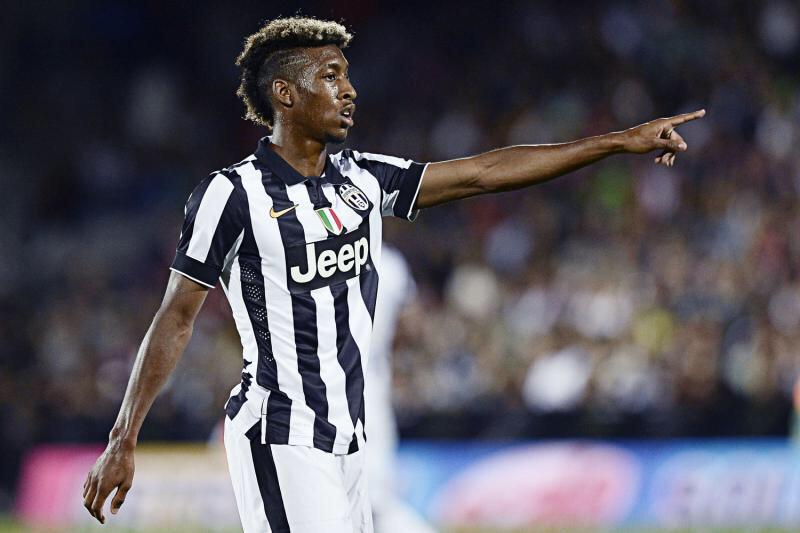 Arsenal and Liverpool will now face stiff competition to sign highly-rated Juventus attacker Kingsley Coman this summer with Bayern Munich also joining the race for his signature, according to the Express.

Coman came through the youth ranks at Paris Saint-Germain and broke into the French champions first team shortly before making the move to Juventus when his contract expired last summer.

The 19-year-old has struggled to establish himself in Turin with only 7 of his 18 appearances in all competitions last season coming from the start, and he only managed to complete the full ninety minutes on two occasions.

His lack of playing time has led to speculation he could be on the move again this summer and the Express claim that Arsenal and Liverpool have both been credited with an interest in the highly-rated attacking midfielder.

It looked like the Gunners could be in pole position to secure a deal as the Metro reported earlier this month that Arsene Wenger had made contact with Juventus to discuss a potential deal that would see the player move to the Emirates.

However, it looks like the English duo will now face a real battle for Coman’s signature as the Express are citing a report coming from L’Equipe who claim that Bayern Munich are expected to table a bid for the French U-21 international as Pep Guardiola looks for a possible replacement for Mario Gotze.

The newspaper doesn’t give any indication as to how much the German giants are prepared to pay but I’m sure Juve will do their best to hang on to the teenager as he’s a huge talent with a bright future ahead of him.

The Italian champions will be under no immediate pressure to cash-in as Coman still has four years remaining on the contract he signed 12 months ago, so the player may have to demand a move if any deal is to take place this summer.

The question is, how much more playing time is Coman likely to get at Arsenal, Bayern or Liverpool if he was to move? I personally don’t think he’d be a regular in any of those sides so would question the sense in leaving Juve so soon.

However, it would be great to see him come to the Premier League if he does decide to leave Serie A as the youngster is one of the hottest young talents in Europe, but I have a feeling he may opt for a move to Bayern if he does leave Italy.

The bookmakers currently have Conman as odds on to stay in Turin but if you think he may push for a move, now is the time to place your bet as the odds will shorten the more the speculation over his future intensifies. If you do fancy a punt, then use this Bet365 promo code to take advantage of their excellent welcome bosus.