Manchester United have finally unveiled their new away kit to be worn during the 2015/16 season. See photos and images of the new kit here. 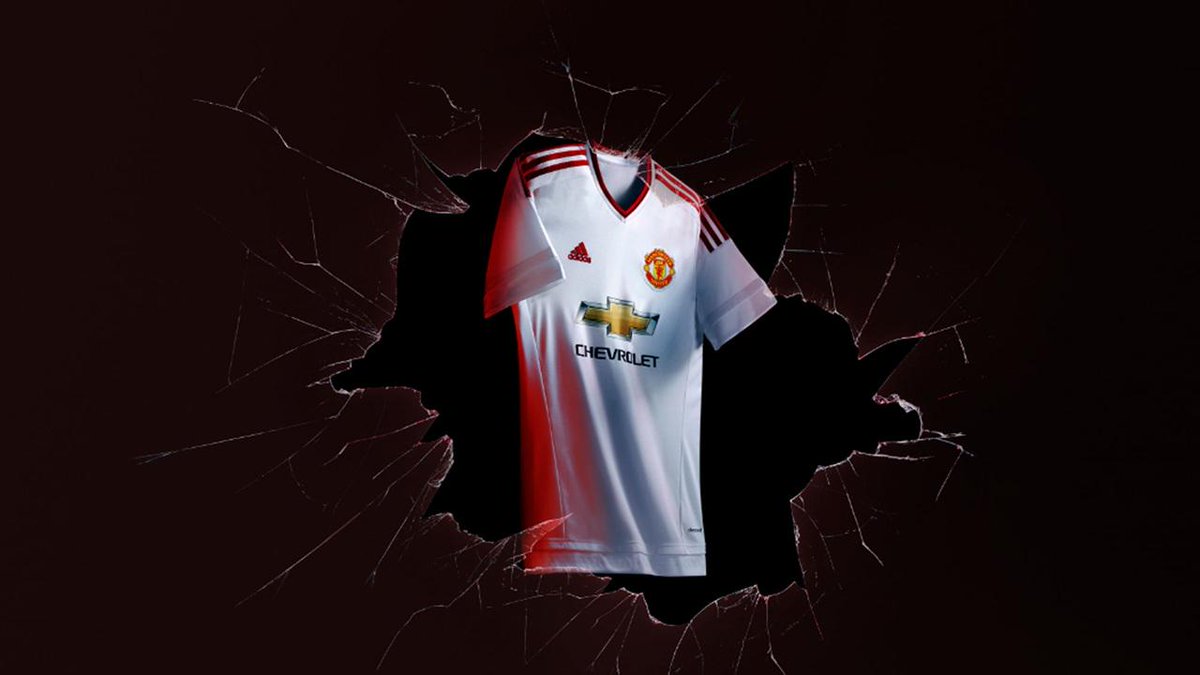 Manchester United have finally unveiled their new away kit to be worn during the 2015/16 season.

United released the new home kit last month but fans have had to wait to officially see the new away kit – although there has been plenty of ‘leaked’ images doing the rounds online in recent weeks.

Like the home shirt, the away shirt is another retro look from the 90’s with the white body complimented by red detailing around the v-neck and sleeves. The plain black shorts also have the Adidas stripes in red down the side.

United will wear the kit for the first time during Friday night’s Premier League clash with Aston Villa at Villa Park – a ground they haven’t lost a league game at in 20 years.

I think it’s really nice and the majority of United fans seem to agree judging by the response online, but there are some who aren’t convinced just yet.

Here are some photos of the players posing in their new kit: 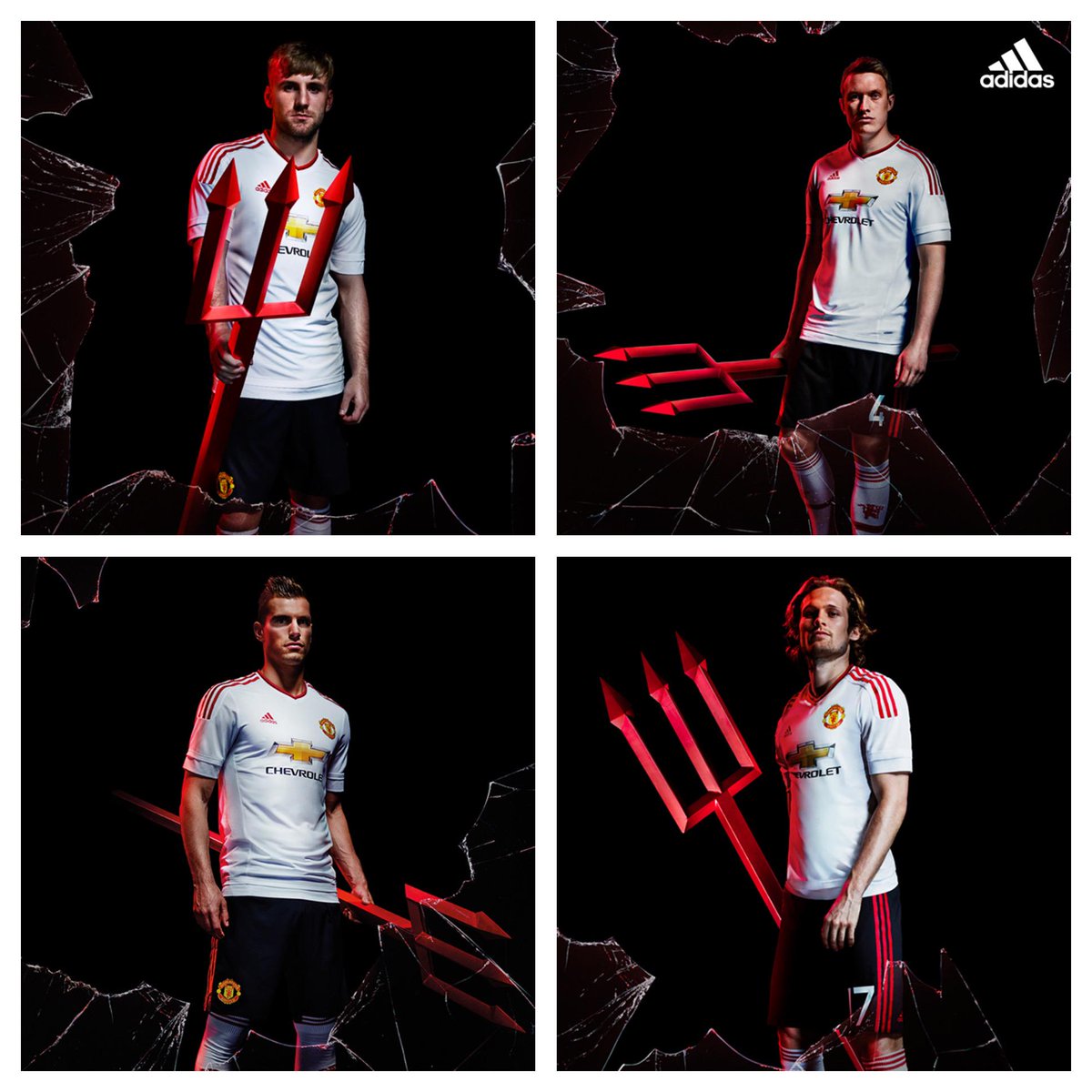 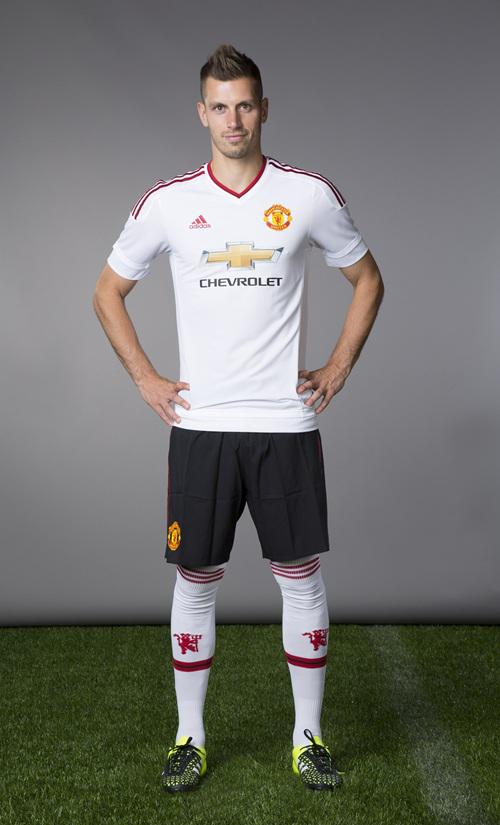 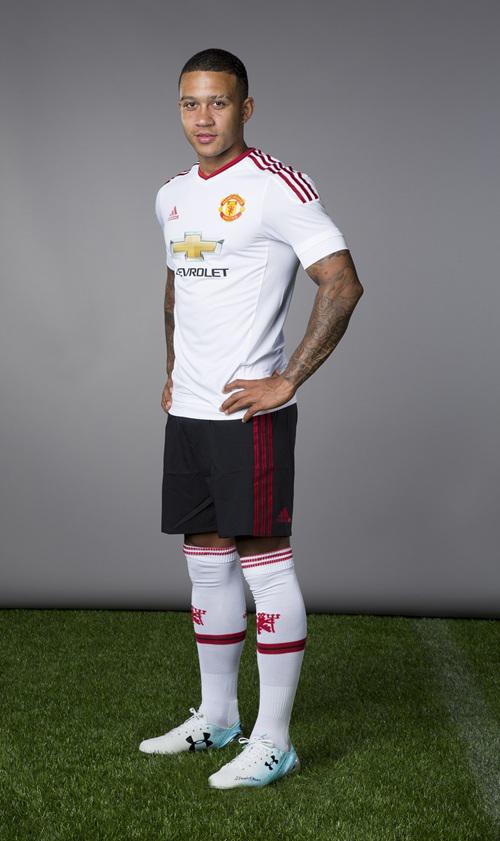 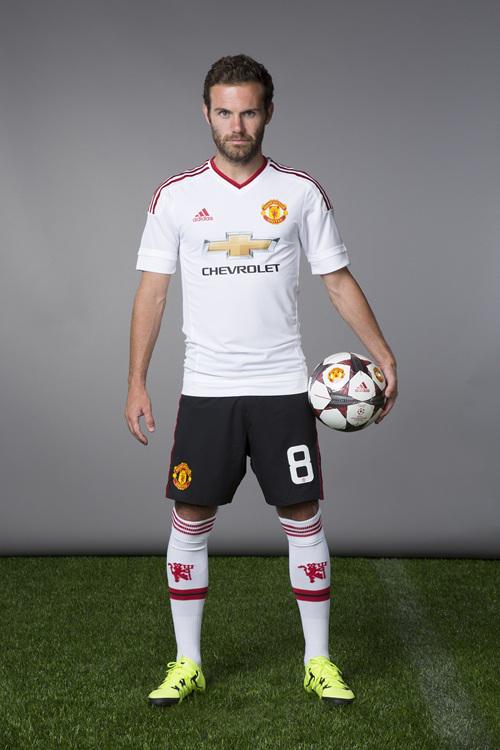 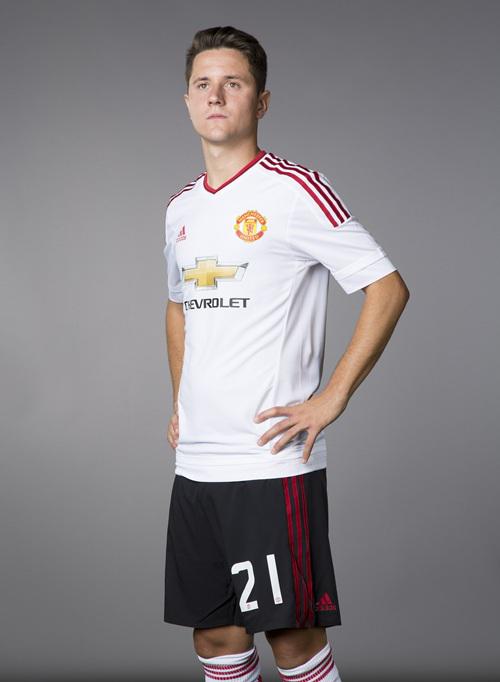 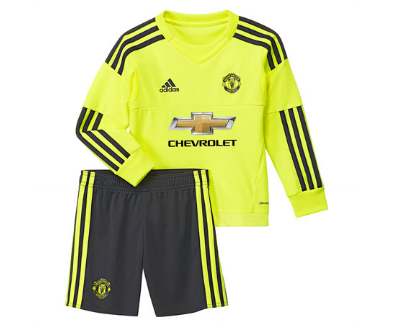