With the summer transfer window approaching it’s climax, managers are working hard trying to strengthen their squads for the new season so we’ll bring you all the news and gossip. Today, Man Utd close in on the signing of Anthony Martial… 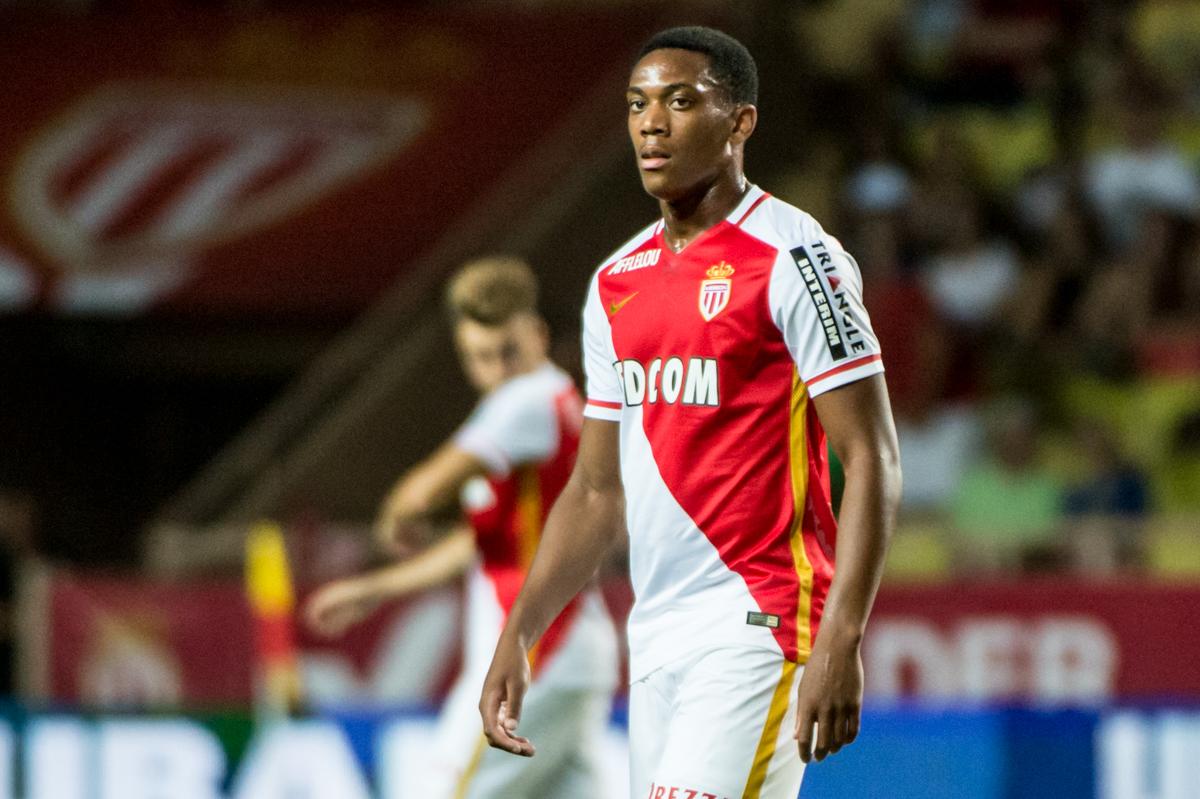 Anthony Martial is travelling to England to sign a contract with Manchester United after the Red Devils agreed a deal worth in the region of £36m with Monaco, according to Sky Sports News.

News broke late on Sunday night that United were in talks with Monaco over a potential deal for Martial with the Mirror claiming that Louis van Gaal had made a move for the the 19-year-old attacker.

It appears negotiations have now come to a successful conclusion as Sky Sports News are citing a statement from the French Football Federation that confirms France boss Didier Deschamps has given Martial permission to leave the national team squad to travel to England.

A statement on fff.fr read:

“He [Martial] asked Didier Deschamps the authorisation to travel to England to sign a contract with Manchester United. Given the exceptional circumstances, the coach has granted that authorisation to the player.”

The attacker will now head to Manchester today to wrap up his move after a deal worth in the region of £36m was agreed between the two clubs [via the Guardian] and Sky Sports News say personal terms with the player have also been agreed.

Martial is due to arrive in England on Monday afternoon where he should undergo a medical ahead of his switch to Old Trafford before heading back to France to rejoin the national team squad on Tuesday morning.

The teenager was called up to the French squad by Deschamps and hopes to earn his first senior cap during upcoming friendlies against Portugal and Serbia but it looks like he may now do so as a United player.

Louis van Gaal is in desperate need of attacking reinforcements with Adnan Januzaj in talks over a loan move to Borussia Dortmund and Javier Hernandez heading to Bayer Leverkusen [via Sky Sports], leaving the Dutchman with limited options in attack.

United have only scored three Premier League goals so far this season so Martial’s arrival will give them another option in the final third – although he’s far from the finished article so United fans shouldn’t be expecting miracles straight away.

He’s only made 48 appearances for Monaco – scoring 12 goals and assisting 5 more – so he’s still got plenty of developing to do before he can be considered a world beater. However, the French youngster has bags of ability and I’m sure given the right coaching he could go on to become a top class player.

So it looks like van Gaal is closing in on another big-money signing and I have a feeling we may see a couple more arrivals at Old Trafford before the transfer window closes on Tuesday evening….