Arsenal may have ended up empty handed on deadline day but that wasn’t for the want of trying as Arsene Wenger held talks with Juve over a deal for Simone Zaza.

With the summer transfer window now closed for business, it’s time to start looking at those deals that failed to get over the line. Today, Arsenal missed out on Simone Zaza…. 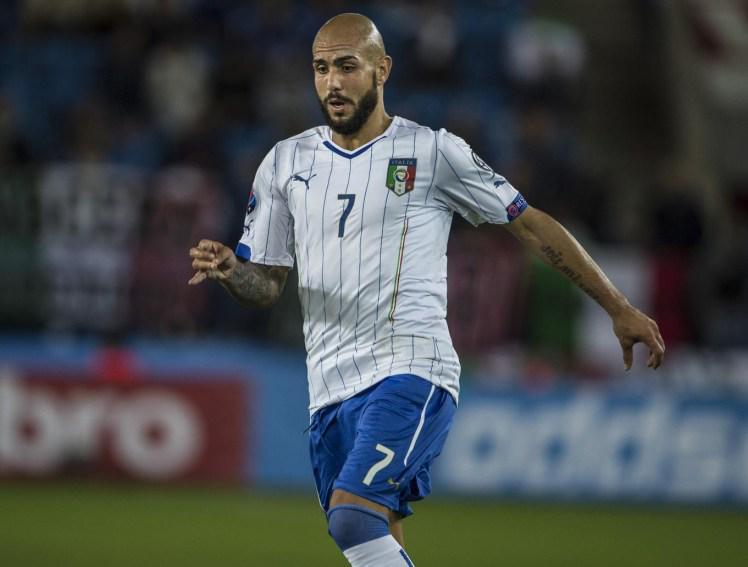 Arsenal may have ended up empty handed on deadline day but that wasn’t for the want of trying as the Express claim Arsene Wenger held talks with Juventus over a potential deal for Simone Zaza.

The Gunners boss was widely expected to bring in another forward during the summer to help ease the load on Olivier Giroud this season with many believing we needed to sign a top class striker to cement ourselves as genuine title challengers.

Having failed to land any of his key targets, Wenger was forced to look further down his list and it looks like his search took him to Italy as the Express claim that Arsenal made contact with Juventus on Tuesday to discuss a potential deal for Simone Zaza.

The Italian international has been co-owned by Juve since 2013 but has spent his time with parent club Sassuolo where he scored 21 goals in 69 games before the Turin club exercised their right to buy him outright in July.

Zaza was lined-up to be part of Massimiliano Allegri’s first team squad for this coming season but it appears Wenger was keen to try and lure him to North London before he had even made his debut for the Italian giants.

However, we made our move too late as the Serie A champions weren’t keen on doing business due to the fact the Italian transfer window had already shut meaning they were unable to sign a replacement.

It was for this reason that the Express say Juve quoted us £22m for the 24-year-old forward and understandably Wenger pulled out of the deal due to the lofty asking price.

As we all know, Arsenal ended up failing to sign a striker and the window closed on Tuesday evening with us being the only club in Europe’s top five league’s not to sign an outfield player, with goalkeeper Petr Cech our only significant addition this summer.

We’ll have to wait and see how costly a mistake this was by Wenger but I personally think we’re going to struggle to sustain a serious title challenge without a world class striker in the squad.