Brendan Rodgers has given a team news update ahead of Liverpool’s clash with Norwich and the Reds have received a triple injury boost. See more details… 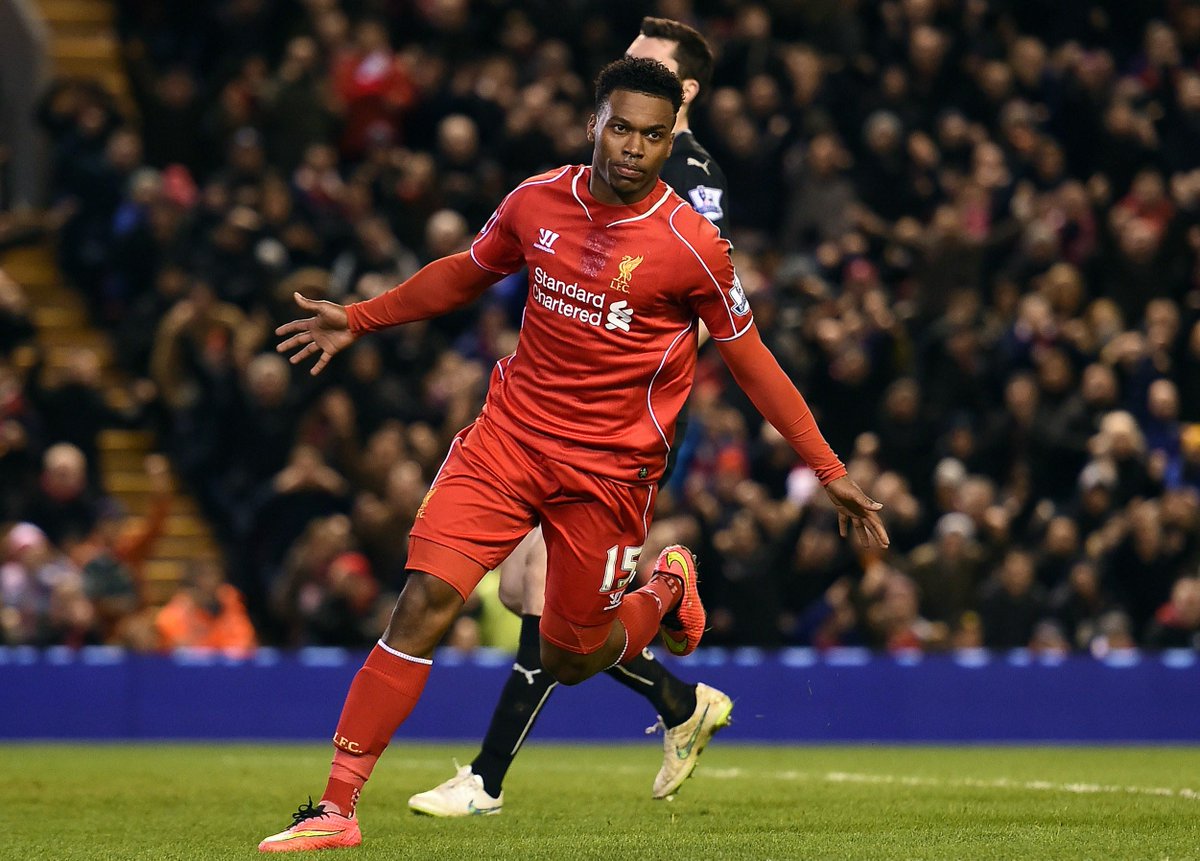 Liverpool will be looking to get their Premier League campaign back on track when they entertain Norwich City at Anfield on Sunday afternoon.

Ahead of the game, Brendan Rodgers has been speaking to the media at his pre-match press conference this afternoon and he’s given Liverpoolfc.com a team news and injury update.

The Northern Irishman was pleased to confirm that Jordan Henderson is back in full training today after travelling to America earlier this week to undergo treatment on his troublesome heel injury.

The midfielder has missed Liverpool’s last four games since suffering the injury against Bournemouth last month but the skipper will be assessed on Saturday to see if he’ll be able to feature against Norwich.

Rodgers also confirmed that Daniel Sturridge has been training with the rest of the squad for over a week and could now be ready to make his long-awaited return to the squad this weekend.

Sturridge has been on the sidelines since undergoing hip surgery back in April but is now closing in on his comeback and the England international could make an appearance against the Canaries on Sunday.

In a triple boost, the Reds boss revealed that Joe Allen is fit and available for selection after recovering from a hamstring injury that he picked up during a pre-season friendly against Swindon Town.

The final update from Rodgers was regarding the fitness of Kolo Toure and it appears the centre-back is a major doubt after limping off during the 1-1 draw with Bordeaux on Thursday night.

“Jordan will train today, so we’ll see how he comes through that. He’s been away and had some work done on his foot, so hopefully all will be well with that but we’ll assess it over the next 48 hours.

“Daniel has been training with the team for over a week or so, so again we’ll assess him to see where he’s at in relation to the game.”

“They’re both important players. Daniel has been out for a long time, so a player who can get you 25-plus goals in a season is someone who is going to be missed for sure.

“Jordan’s impact and status within the team has grown within my time here, so when you don’t have players of that calibre available to your squad, of course it will have an impact.”

“Joe Allen is also back fit. People never really mention him – he might not score or create as many goals as other players, but there are players like him that are very, very valuable to teams because they make them play.

“His courage to get on the ball and make other players play is very important. Players like Joe coming back will be vital for us as well.

“Young Jon Flanagan will be back in the future as well – he’s a player that was key to us when we were performing well.”

“He [Toure] had a real painful leg injury. He clashed with Simon and had a dead leg. Sometimes they can take a couple of days to heal, so we’ll see how he is after tomorrow’s session.”

We’ll have to wait and see how Henderson progresses over the next 24-48 hours but it would be a major boost if he was able to return against Norwich this weekend. The midfielder has become a hugely influential figure for Liverpool and they’ve yet to win a game since he’s been on the sidelines, so Rodgers will be desperate for his captain to return to action on Sunday.

I highly doubt we’ll see Sturridge start against Norwich but I wouldn’t be surprised if he was named on the bench and got 20 minutes under his belt during the second half as Rodgers won’t want to rush him back after such a lengthy spell out.