With the winter transfer window now open for business, manager’s are working hard trying to strengthen their squads ahead of the second half of the season. Today, Arsenal close in on the signing of Mohamed Elneny…. 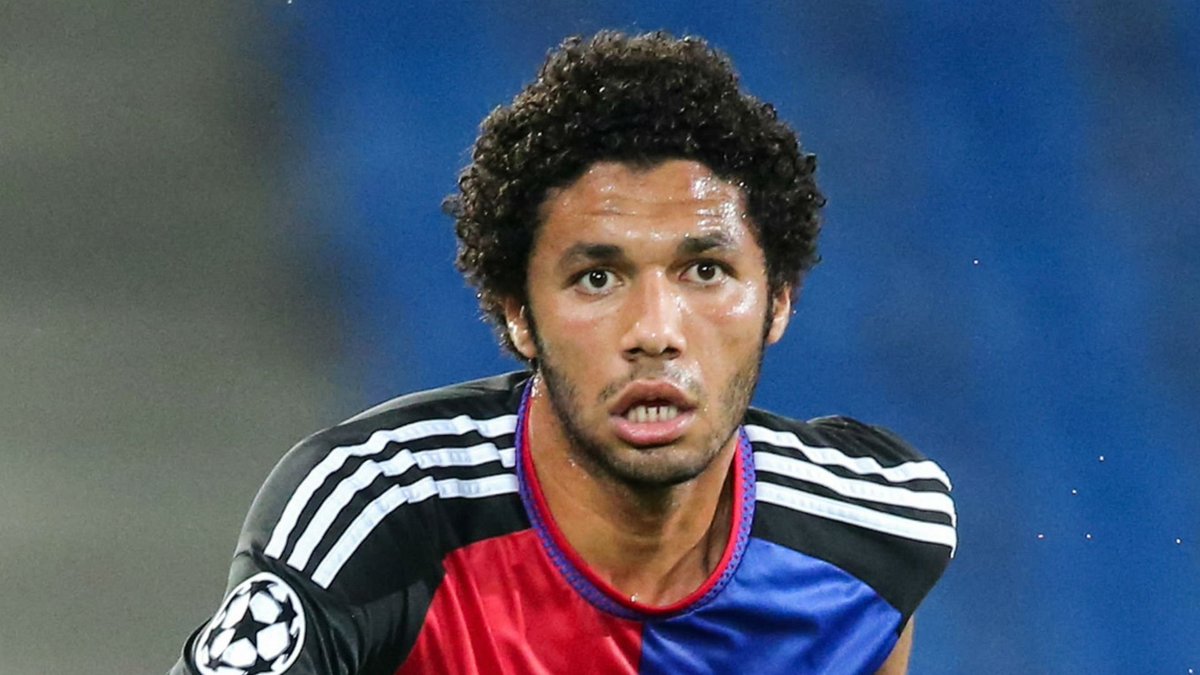 Arsenal are on the verge of wrapping-up a deal to sign Mohamed Elneny after the midfielder arrived in London to complete his move from FC Basel, according to Sky Sports.

Arsene Wenger has admitted for several weeks that he’s looking to strengthen his options in the middle of the park during the winter window after seeing several of his midfielders sidelined through injury and Elneny has emerged as a likely target.

The Egyptian international has been hotly tipped to join Arsenal in recent weeks and ESPN reported last week that we had agreed a £7million fee with Swiss champions Basel for his signature.

The boss revealed at his press conference on Monday that work permit complications were holding up the transfer but he expected things to be resolved before the end of the week. Wenger is quoted as saying by Sky Sports:

“I expect Mohamed yes, we are positive that this week it can happen.

“The situation should be sorted out. There are a lot of work permit problems and special paperwork to do, (the) visa, so we hope we can finalise it this week.

“As long as it is not definitely signed, you have to be cautious, but I am optimistic about the case.”

It looks like things are now progressing as Sky Sports claim that Elneny has now arrived in London to finalise his move and Arsenal hope to wrap-up the deal in time for him to be eligible to make his debut against Stoke City on Sunday.

The report states that Elneny has already completed his medical and is now set to sign a four-and-a-half-year contract with Arsenal, so it looks as though we’re finally going to secure our first signing of the January window.

Elneny’s arrival will give us another important option in midfield as with the likes of Santi Cazorla, Jack Wilshere and Francis Coquelin all out injured, we’ve been lacking in the middle of the park in recent weeks.

It’s important we aren’t caught short during the second half of the season so I’m pleased to see Wenger reacting positively by filling a hole in the squad with a top quality player.

Elneny may not be the big-money signing that many fans were hoping for but the 23-year-old has bags of potential and he played a key role in helping Basel win three consecutive league titles following his arrival in 2013.

However, I personally think he might be a long-term replacement for Mathieu Flamini – with the Frenchman expected to leave when his contract expires in June – so I wouldn’t be surprised if the boss brought in another central midfielder to replace Mikel Arteta in the summer.