With the winter transfer window coming to a close, manager’s are working hard trying to strengthen their squads ahead of the second half of the season. Today, Man Utd are linked with Omar Elabdellaoui…. 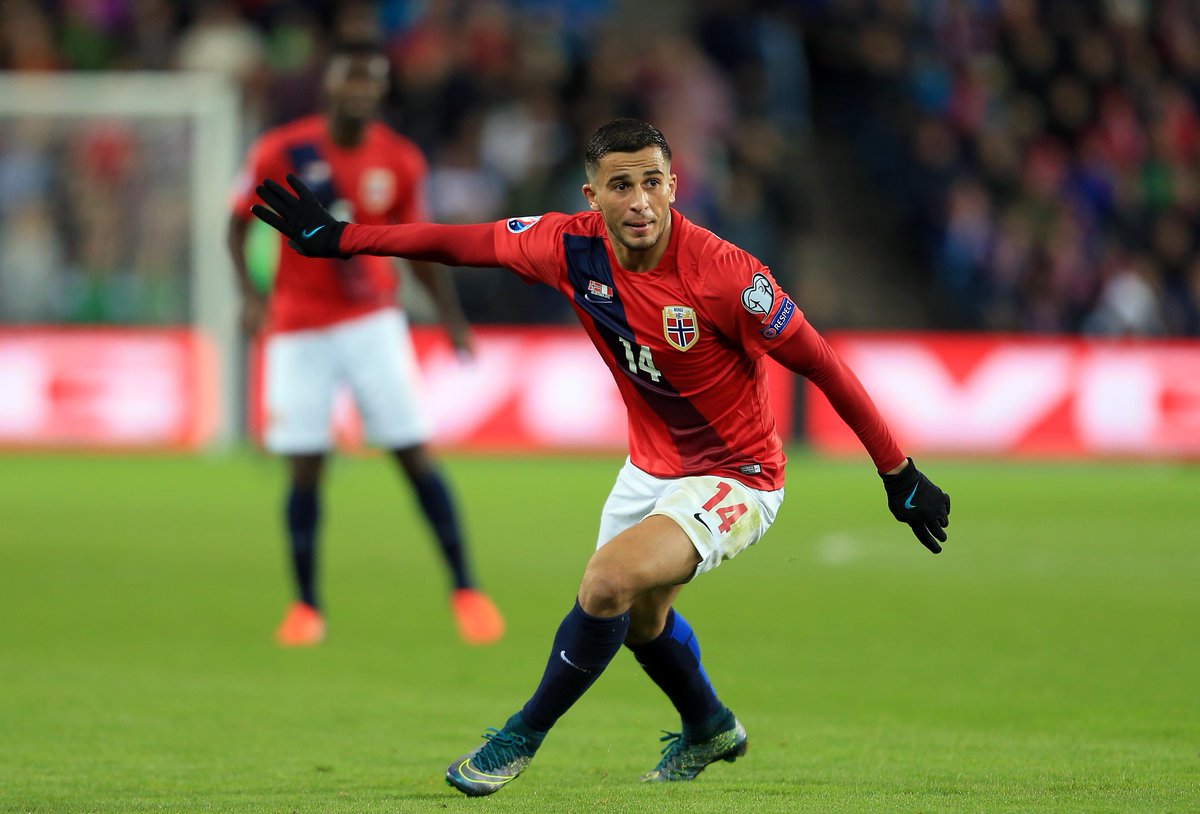 The agent of Omar Elabdellaoui claims Manchester United are trying to secure a last minute deal to sign the defender as Louis van Gaal tries to ease his defensive crisis, according to the Express.

The spate of injuries has resulted in the United boss having little option but to field youngsters Guillerm Varela and Cameron Borthwick-Jackson in recent games but it looks as though van Gaal is plotting a last gasp move in the transfer market to strengthen his options at the back.

The Express claimed earlier today that the Red Devils were showing a keen interest in signing Olympiakos right-back Omar Elabdellaoui on an initial loan deal until the end of the season.

The newspaper suggested that Olympiakos want a £2.5m loan fee with the option to make the move permanent for £7.5m if Elabdellaoui played a set amount of games during the second half of the campaign.

It looks like a deal could be on the cards as the players agent, Jim Solbakken, has now confirmed United’s interest and hinted a deal could get over the line before the transfer window slams shut at 11pm tonight.

“The interest of Manchester United is in place. We will see what happens during the night.” Solbakken is quoted as saying by the Express

Elabdellaoui began his career at United’s fierce rivals Manchester City and came through the youth ranks at the Etihad before breaking in to the first team set-up in 2011.

However, the Norwegian international failed to establish himself at City and eventually ended up at Olympiakos in 2014 where he’s been impressing over the past 18 months.

We’ll have to wait and see whether United are able to get a deal concluded this evening but I’m sure van Gaal will be hoping so as he desperately needs to bring someone in to help ease his problems at the back.