Arsenal & Liverpool Set To Do Battle Over 22-Goal Bundesliga Hitman

With the winter transfer window closed, manager’s are now looking ahead towards the summer and planning deals for next season. Today, Arsenal and Liverpool are linked with Javier Hernandez…. 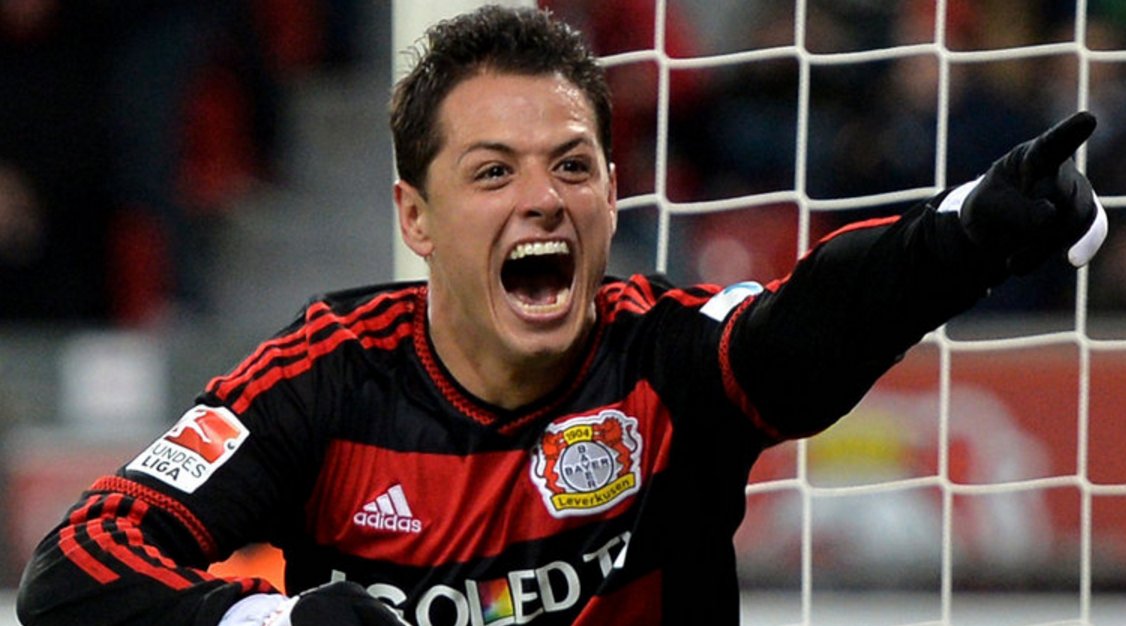 Arsenal and Liverpool are set to do battle over the signature of former Manchester United striker Javier Hernandez this summer, according to the Mirror.

Hernandez has been in excellent form for Bayer Leverkusen this season, scoring 22 goals in 26 games in all competitions having made an £8.75m move from Old Trafford back in August 2015.

The Mexican international has been attracting interest from England with a number of clubs linked with a move for the striker in January but Leverkusen refused to do business during the winter transfer window.

However, it looks as though the Bundesliga outfit have a fight on their hands to keep hold of Hernandez beyond the summer as the Mirror are carrying a report claiming that Arsenal and Liverpool are now ready to go head-to-head over his signature.

Arsene Wenger has been heavily criticised by Arsenal fans for not signing another striker in recent windows and Hernandez would certainly give the Gunners a viable alternative to Olivier Giroud if they were to lure him to North London.

Jurgen Klopp is also in need of reinforcements in attack as Daniel Sturridge has endured another injury-plagued campaign while Christian Benteke has struggled to adapt to the German’s style of play this season, so Hernandez would give the Merseysiders more firepower up front.

I’m sure Leverkusen will do all they can to keep hold of the 27-year-old but money talks these days and if they can turn a quick profit, then Hernandez is likely to move-on this summer and it looks like he could be heading back to the Premier League.

The big question is where he’ll end up and of the two clubs mentioned in this article, I’d say Arsenal would be favourites as I’m not convinced Hernandez would be prepared to join United’s bitter north-west rivals Liverpool and sour his relationship with the Old Trafford faithful having spent five years at the club.

We’ll have to wait and see how things develop over the coming months but I think Hernandez would be an excellent signing for either Arsenal or Liverpool as he’s a deadly finisher and already has experience of playing in England.