Man Utd duo Memphis Depay and Sergio Romero have been recognised for their efforts despite the Red Devils slumping to a 2-1 loss at FC Midtjylland last night.

Manchester United duo Memphis Depay and Sergio Romero have been recognised for their efforts despite the Red Devils slumping to an embarrassing 2-1 loss at FC Midtjylland last night.

United have endured a tough season so far but even their beleaguered fans couldn’t have expected losing to the Danish minnows in the first leg of their Europa League last-32 tie.

Things looked to be going smoothly for United when Depay put them ahead in the 37th minute but goals from Sisto and Onuachu turned things around for the hosts as they secured a memorable 2-1 victory.

Depay’s goal contributed to him earning a WhoScored rating of 8.51 which was enough to see the Dutch attacker named in their Europa League Team of the Week.

If it wasn’t for the heroics of Romero in goal, the scoreline could have been even worse for United and the Argentinean’s impressive display has seen him named in the official UEFA Team of the Week.

I’m sure United will still be confident of turning things around in the second leg at Old Trafford next week but they’ll have to play a lot better than they did last night. 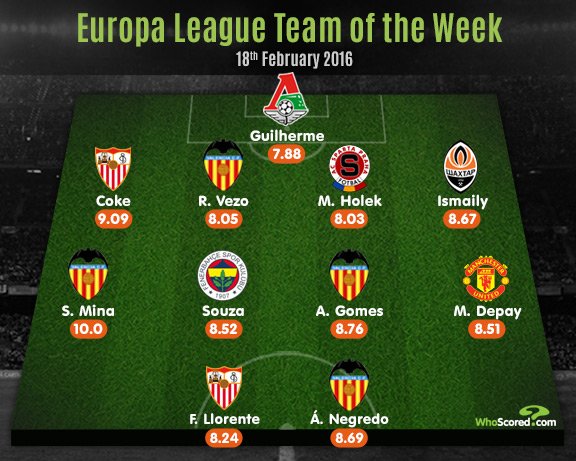 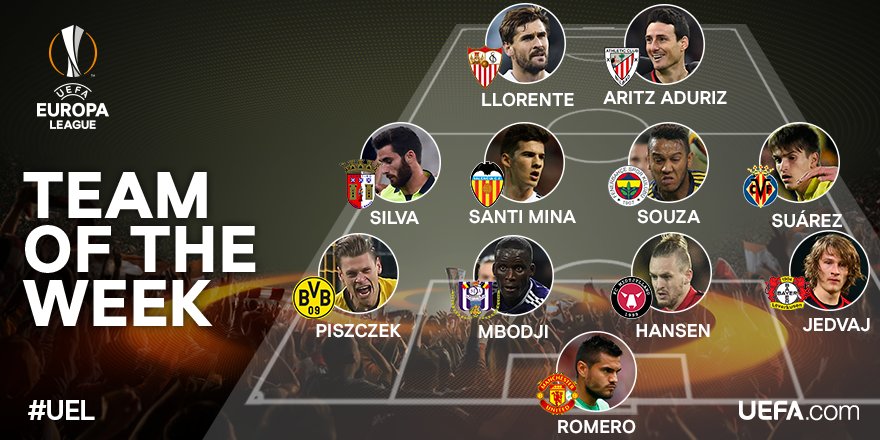