Tottenham Hotspur are set to be handed a double injury boost with two key players expected to be available for Sunday’s crucial clash with Manchester United. 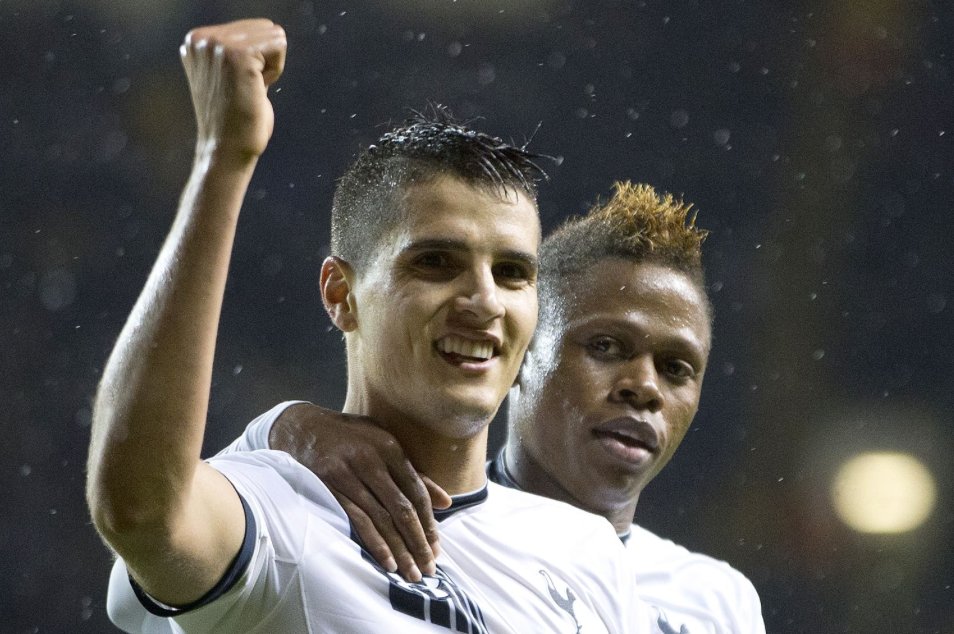 Tottenham Hotspur are set to be handed a double injury boost with Erik Lamela and Jan Vertonghen expected to be available for Sunday’s crucial clash with Manchester United, according to the Evening Standard.

Lamela sat out of Saturday’s hugely entertaining 1-1 draw with Liverpool at Anfield after returning from international duty injured having sustained a calf problem while away with the Argentina squad last month.

The 24-year-old attacker is due to be assessed over the coming days but the Evening Standard claim that Tottenham staff are confident the injury isn’t serious and feel Lamela should be fit for Sunday’s showdown with United at White Hart Lane.

The news will come as a boost to Spurs as despite a disappointing start to life in North London following his big money move from Roma in 2013, Lamela has grown to be an important part of Mauricio Pochettino’s starting eleven this season.

The South American has settled in to life in the Premier League this campaign and his nine goals and six assists in all competitions have contributed to whats been an excellent season so far for the North Londoners.

In a double boost, the Evening Standard also claim that Vertonghen should be back in the squad against United this coming weekend after finally overcoming a knee injury that’s kept him on the sidelines since the win at Crystal Palace in late January.

The Belgian international returned to full training last month and was understood to be close to making his return against Liverpool at the weekend but Pochettino decided against rushing him back too soon.

If Vertonghen can get another full weeks training under his belt, then he should be in-line to return to the squad against United on Sunday, however, we’ll have to wait and see whether he regains his first team spot straight away as Kevin Wimmer has struck up an excellent partnership with Toby Alderweireld in his absence.

Spurs head in to the weekend action desperate for a win as Saturday’s draw at Liverpool saw them slip seven points adrift of leaders Leicester City following their 1-0 win over Southampton yesterday.