Here are a few of our top Premier League relegation escapes in the recent past that likely made more than a few intrepid bettors a little bit richer.

In club football, not only is the race for the league title exciting, but so is the race to avoid being relegated at the end of the season.

And many times it’s this relegation race as opposed to the one for the title that is more exciting during the final weeks of the season. The English Premier League is no stranger to these dramatic survivals and heartbreaking relegation’s, having produced many seasons where clubs’ fate aren’t decided until the final minutes of the campaign.

As punters already know, this drama is made even more exciting when you have some action on who is going to stay up and who is going to drop, or on individual matches that have Premier League survival at stake.

When things are coming to the end of the season everyone wants to know who will be champions and who will go down – pressure can get to most teams even the ones in the top 4, so expecting the unexpected is the best mentality if you want to win big bets. Check out this sports betting guide from OnlineGambling.com and see how you can get started and get yourself a winning bet on this seasons relegation battles.

Below are a few of our top Premier League relegation escapes in the recent past that likely made more than a few intrepid bettors a little bit richer.

In this 2015/16 season, Leicester are looking to finish out what will likely be remembered as one of the most unbelievable accomplishments in Premier League history. What many might not remember is that Leicester were nearly relegated the season before. The Foxes owned 20th place in the table from November to April, and few thought that Leicester would do anything but yo-yo back down to the Championship after a single season in the Prem. 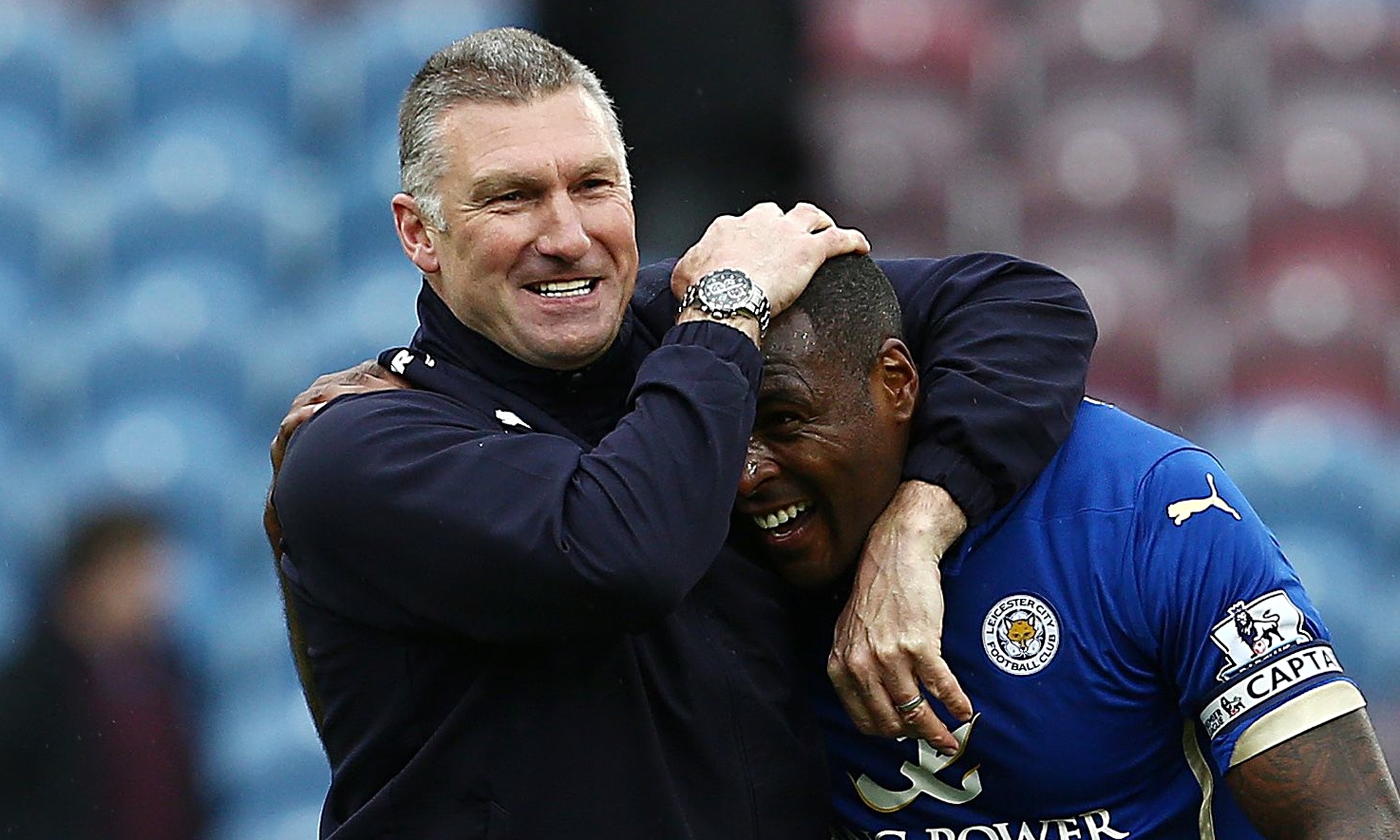 Although he’d leave Leicester less-than-glamorously the following summer, credit will always be due to Nigel Pearson for keeping the Foxes up in 2014/15. (Source: TheGuardian.com)

But beginning with a late 2-1 win over West Ham in early April, the boys in blue looked like a club possessed, reeling off wins in seven of their remaining nine matches (including a 5-1 throttling of QPR on the final day) that would launch Leicester up to a 14th place finish. The 2014/15 season looks like it will be remembered as a remarkable preamble to what is currently going down as one of the most amazing seasons in football history.

Although they had two games in hand, Gus Poyet’s 2013/14 Sunderland squad was sitting snugly at the bottom of the table on April 12th, and relegation looked assured for the northeast club that gained one point from their first eight matches and just two points from February 8-April 16.

A draw at Man City followed by four straight wins (including at Chelsea and Man U) allowed for Sunderland to control their fate and see another season in the BPL thanks to a GW37 win against West Brom. Two first half goals meant victory and survival for the Black Cats by three points after being in last place Christmas Day (becoming just the second club to pull off such a feat).

No Prem club had ever been bottom of the table on Christmas Day, or on the final day of the season, and then gone on to survive a drop. Additionally, before 2004/05 there had never been a season where not a single team’s relegation/survival fate was decided heading into the final round. But that’s exactly the kind of history that Tony Pulis’ West Brom side was both a part of and hoped to make that season.

Two points from safety heading into the final matchday, the Baggies would need to defeat Portsmouth and then need Charlton Athletic to draw or defeat fellow relegation “contenders” Crystal Palace in order to survive by a single point. An 82nd minute equalizer from Charlton would give them the draw that WBA needed, and the pitch invasion was then on at the Hawthorns.

Loss streaks of eight and then four games in a row can be difficult things to overcome for most clubs, both points – and morale – wise. But beginning in March, Roberto Martinez and his Latics inexplicably began to do the unexpected and record improbable result after improbable result.

This included winning seven of their last nine matches, including wins at Liverpool, against Man U, and the club’s first ever win at Arsenal. Wins in the final two games against eventually-relegated sides Blackburn and Wolves would allow Wigan, who was at the bottom of the table January 31st, to finish seven points clear of the drop in 15th place.

Winning one game between the end of August and beginning of February more often than not secures a club’s relegation doom in the Premier League. However the 2007/08 Fulham squad, under the guise of some new manager named Roy Hodgson that joined in mid-December, were able to forge what is now known around Craven Cottage as The Great Escape. 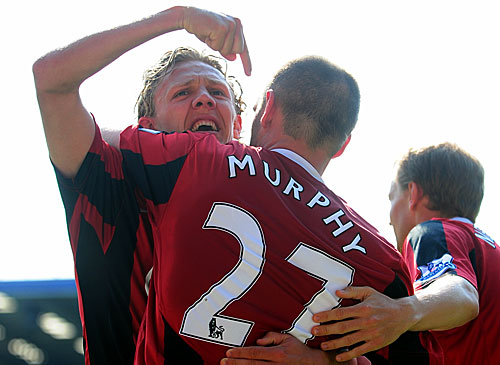 The third-to-last match of the season saw the Whites overcome a 2-0 deficit to win 3-2 against Man City at the Etihad, and a 2-0 win the following week against Birmingham started to make survival look attainable. A 77th minute free kick goal against (eventual FA Cup Champions) Portsmouth would give Fulham their fourth win in five matches, and at least one more year in the top flight thanks to a goal-differential advantage over Reading.