Mauricio Pochettino has confirmed that a key player will face a late fitness test ahead of Tottenham’s trip to Chelsea on Monday night. 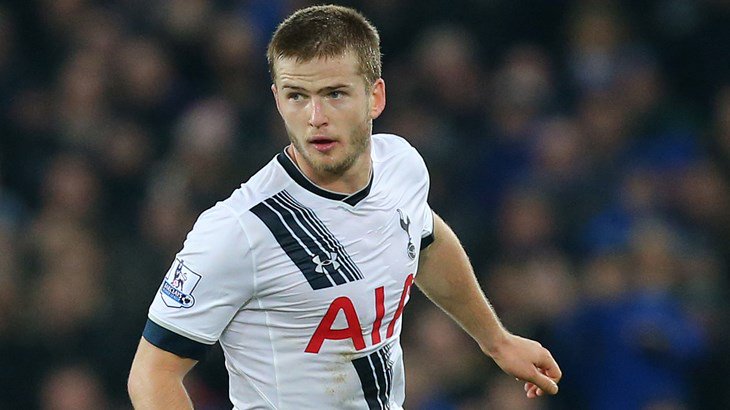 Tottenham Hotspur will look to keep alive their fading Premier League title hopes when they take on Chelsea at Stamford Bridge on Monday night.

The Spurs boss confirmed that Eric Dier is a doubt for the trip to West London after the midfielder suffered concussion during Monday night’s disappointing 1-1 draw with West Bromwich Albion.

Dier was forced off at White Hart Lane after taking a bang to the head and while Pochettino says the youngster has been ‘doing well this week’, the club will have to make a late decision over his availability on Monday.

Elsewhere, striker Clinton N’Jie is fit and available for selection after recovering from a knee injury but Nabil Bentaleb remains out as he continues to recover from a long-term knee problem.

“We need to wait until Sunday to make a decision as to whether or not he’s available for Monday.”

“Nabil is also doing well but he is too far away (from full fitness) to return at the moment,”

So the Tottenham squad is in excellent health as they prepare to travel to Stamford Bridge on Monday night needing a win to keep alive their slim hopes of preventing Leicester City from winning the title.

However, PFA Young Player of the Year Dele Alli will miss the Chelsea game, and the remaining two league games, after being hit with a three-match suspension following his punch on Claudio Yacob on Monday.