Manchester United have announced that Henrikh Mkhitaryan has completed his move to the club from Borussia Dortmund after signing a four-year contract.

ShareTweet
Prev1 of 2Next
Use your ← → (arrow) keys to browse

The opening of the summer transfer window is now open so we’ll bring you all the latest transfer rumours and gossip from around the globe. Today, Henrikh Mkhitaryan completes his move to Man Utd… 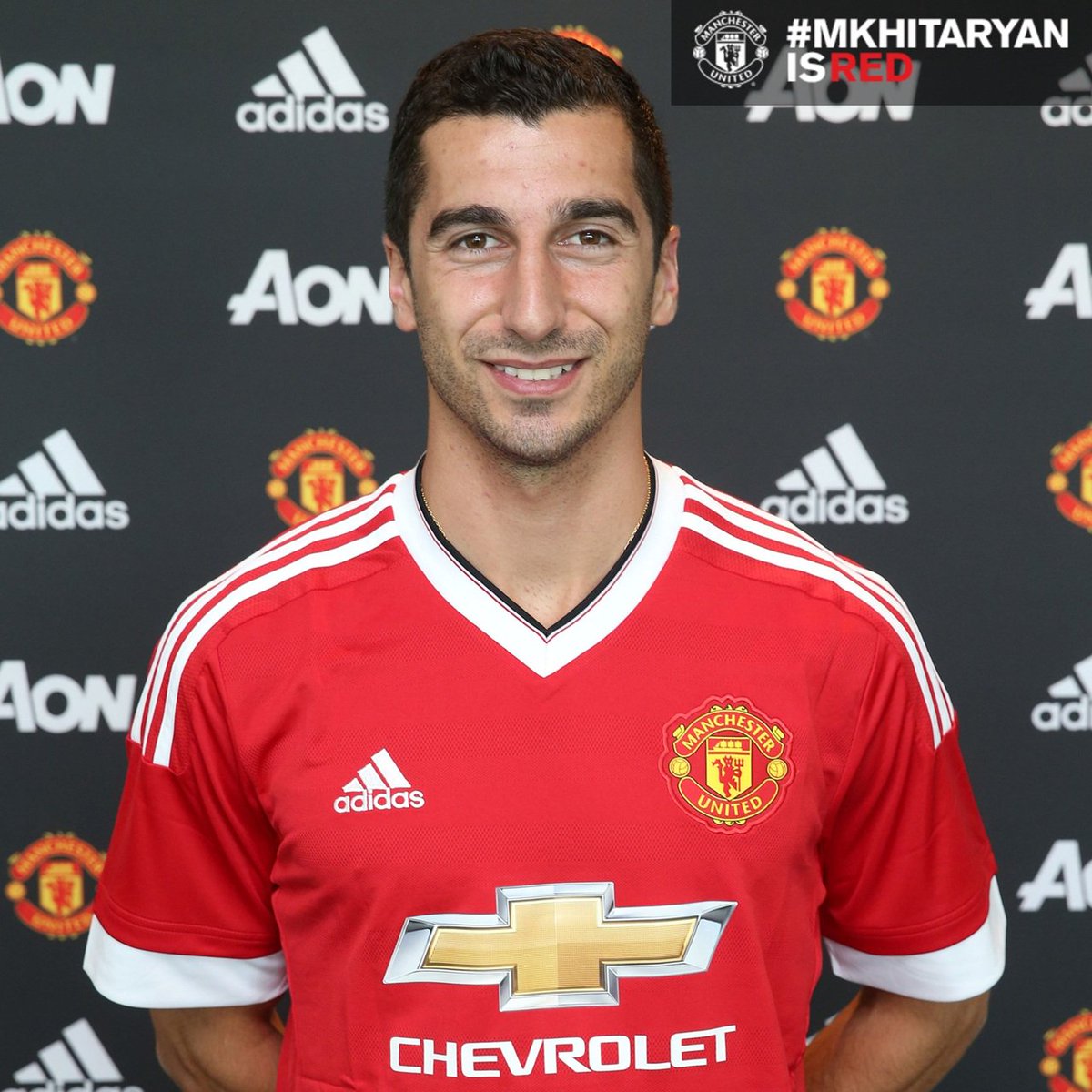 Manchester United have announced on their official website that Henrikh Mkhitaryan has completed his move from Borussia Dortmund after signing a four-year contract.

The Armenian international has been strongly linked with a move to Old Trafford this summer after he refused to sign a new contract with Dortmund and  his agent Mino Raiola has been working hard to secure a deal with United in recent weeks.

A breakthrough was reached last weekend when the German giants announced they had reluctantly agreed to sell the attacker to the Red Devils as he had just 12 months remaining on his contract and United’s £26.3m offer [source: Sky Sports] was considered too good to turn down.

Mkhitaryan flew-in to Manchester this morning to undergo his medical and complete the formalities of his move and United have now confirmed he’s joined the club on a four-year deal with the option of a further year.

A statement on ManUtd.com read:

Manchester United is delighted to announce that Henrikh Mkhitaryan has completed his transfer from Borussia Dortmund. Henrikh joins on a four-year contract with the option to extend for a further year.

After sealing his move, the 27-year-old told the clubs website that he was proud to be joining such an illustrious club and called it a ‘dream come true’.

“I am very proud to join Manchester United, this move is a dream come true for me. I am excited to play for a club with such an illustrious history and hope to be part of it for a long time. I thank the trust the club and Jose Mourinho have put in me. Finally, I believe playing for such a great club honours my father’s memory, and the inspiration and drive he gave to me when I was young.”

“Henrikh is a very talented footballer who has been in such prolific form for both his club and his country. He is a real team player with great skill, vision and also has a good eye for goal. I am delighted he has chosen to sign for United. I believe he will make an impact on the team very quickly as his style of play is suited to the Premier League. We are all looking forward to working with him.”

Mkhitaryan has developed in to one of the most dangerous attackers in world football during his time at Dortmund and proved this once again after scoring 23 goals and providing 32 assists last season.

The Armenian will certainly provide some much-needed creativity in the final third next season and he becomes United’s third signing of the summer following the arrivals of Eric Bailly and Zlatan Ibrahimovic.

Here are some more photos of him after sealing his move to Old Trafford: 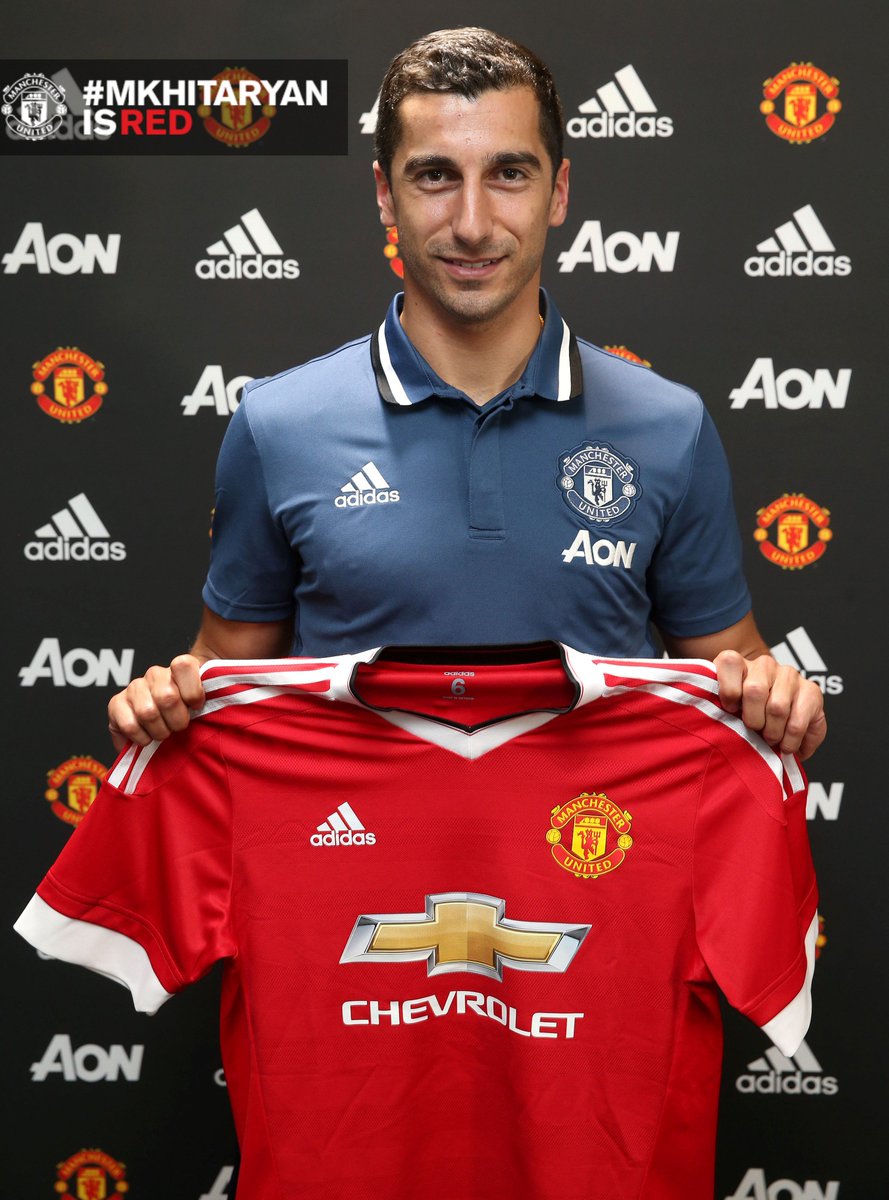