The summer transfer window is now open for business so we’ll bring you all the latest transfer rumours and gossip from around the globe. Today, Chelsea are linked with Victor Lindelof….

Chelsea have informed Benfica that they are willing to meet the £25 million release clause inserted in to Victor Lindelof contract as Antonio Conte looks to bring in a new centre-back, according to the Express.

Conte has already splashed out on striker Michy Batshuayi and midfielder N’Golo Kante but the Italian tactician is desperately looking to strengthen his options in defence as he continues to revamp the Blues squad this summer.

Chelsea have been strongly linked with moves for Kalidou Koulibaly, Leonardo Bonucci and Kostas Manolas in recent weeks but the Mirror claim they have been frustrated in their attempts to sign the trio and have now been forced to look further down their list of targets.

It appears Conte is now ready to look outside of Italy in his search for a centre-back as the newspaper suggests that Chelsea have informed Benfica that they are willing to pay Victor Lindelof’s £25m release clause.

The 22-year-old broke in to the Benfica first team last season and was hugely impressive during the second half of the campaign which earned him a place in the Sweden squad for Euro 2016. 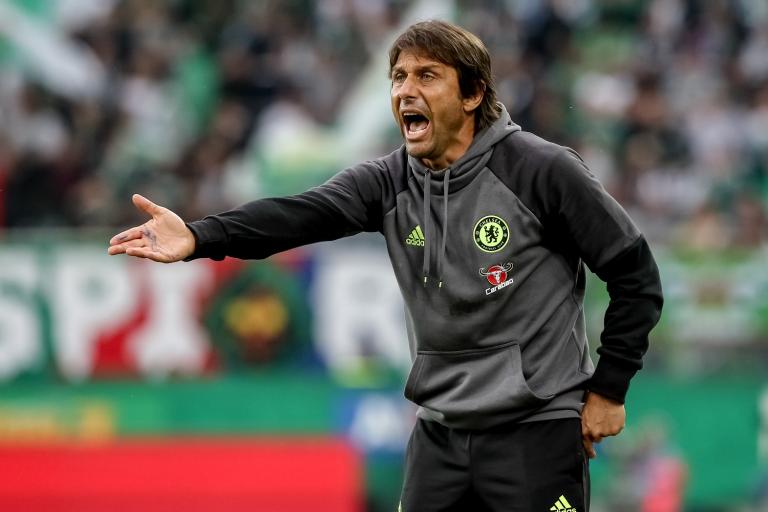 Lindelof is predominantly a centre-back and this is where Conte will most likely see him playing but he’s also capable of playing at full-back or as a holding midfielder so he’d certainly give the Chelsea boss plenty of options if he does make the move to Stamford Bridge.

With other targets valued at well over £35m, Lindelof would be a much cheaper option – although he doesn’t have the experience or reputation compared to the likes of Bonucci, Koulibaly or Manolas.

We’ll have to wait and see how things develop over the coming days but Chelsea usually wrap-up deals swiftly when they do make a formal move for a player so I’d expect Lindelof to be heading to England soon if Conte has decided he’s the man he wants this summer.