The summer transfer window is in full swing so we’ll bring you all the latest transfer rumours and gossip from around the globe. Today, Chelsea join Arsenal in the chase for Shkodran Mustafi….

Chelsea could yet try and hijack Arsenal’s attempts to sign Valencia’s Shkodran Mustafi with Antonio Conte also keen on the £25m-rated centre-back, according to BBC journalist David Ornstein.

Mustafi has developed in to one of the best central defenders in the Spain since joining Valencia from Sampdoria in 2014 and he’s now a regular in Joachim Low’s German national team squad.

The 24-year-old has attracted interest from Arsenal with Sky Sports News reporting last week that the Gunners had opened formal talks with Valencia over a potential £25m deal.

Arsene Wenger is on the look out for another centre-back after losing Per Mertesacker for five months with a serious knee injury and it looks as though the Frenchman has identified Mustafi as his prime target.

However, BBC journalist David Ornstien has now taken to Twitter to confirm that while Arsenal do have a solid interest in the player, they could yet face competition from Chelsea with the Blues also understood to be keen.

Antonio Conte is reportedly on the look-out for a dominant centre-back this summer to marshal his new-look defence as the Italian tactician gears up for his debut season in the Premier League. 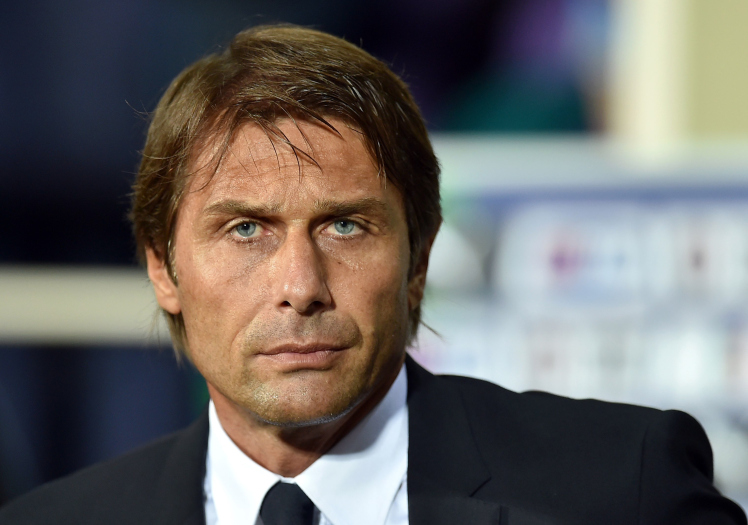 However, the Express claim Chelsea have been struggling to agree terms with Napoli over top target Kalidou Koulibaly so it looks like Conte has identified Mustafi as a possible alternative.

Chelsea’s interest will not be good news for Arsenal as Wenger notoriously doesn’t like to go up against his big-spending rivals so Gunners fans will be praying the club push ahead with a deal for Mustafi before the Blues focus their attention on the German.

Valencia are currently over in London as part of their pre-season tour, so either Arsenal or indeed Chelsea have the ideal opportunity to hold face-to-face talks over a deal for Mustafi.

Let’s see how things develop but I think we should see some developments with the defender’s future over the coming days.