Lucas Perez has been posing in his new Arsenal shirt after completing a £17m move from Deportivo La Coruna. See all the snaps here

The transfer window is now drawing to a close so we’ll bring you all the latest transfer rumours and gossip from around the globe. Today, Lucas Perez has joined Arsenal… 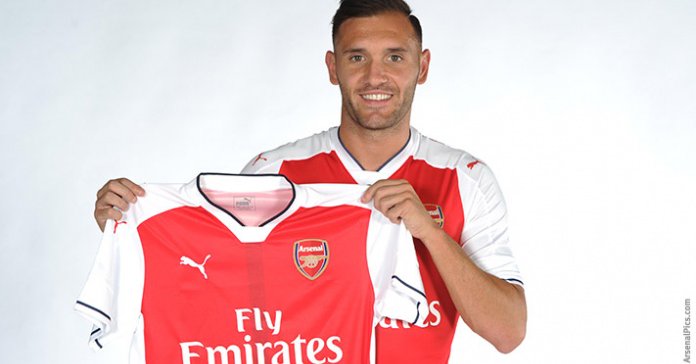 Arsenal have finally confirmed the signing of Lucas Perez with the striker arriving from Deportivo La Coruna.

News broke last week that we’d made our move for the Spaniard with the Mirror claiming that we’d hijacked Everton’s proposed move by triggering Lucas’s £17m buyout clause.

The 27-year-old completed his medical on Friday with the newspaper saying he agreed personal terms over a four-year deal before Arsene Wenger confirmed the deal was all-but done after our 3-1 win at Watford on Saturday.

Lucas flew back to Spain over the weekend to say his goodbyes and we saw photos of him landing at London Heathrow Airport on Monday to complete his move and begin his new life in North London.

Fans have been patiently waiting for official confirmation and the club finally announced on Arsenal.com a short time ago that Lucas has completed his move to the Emirates.

Wenger has been scouring the market for a new striker all summer and the boss expressed his delight at finally getting his hands on a new front-man. He told the clubs website:

“He’s not only a goalscorer, he’s a guy who combines well with partners, who can give a final ball and makes good runs. He’s got a good eye for goal and had an outstanding season last year.”

Lucas may not be the big-name fans have been calling for but he scored 19 goals and provided 11 assists in all competition for Deportivo last season so he should bring another much-needed goal threat in the final third.

Here are some photos of Lucas in his new kit courtesy of Arsenal.com: 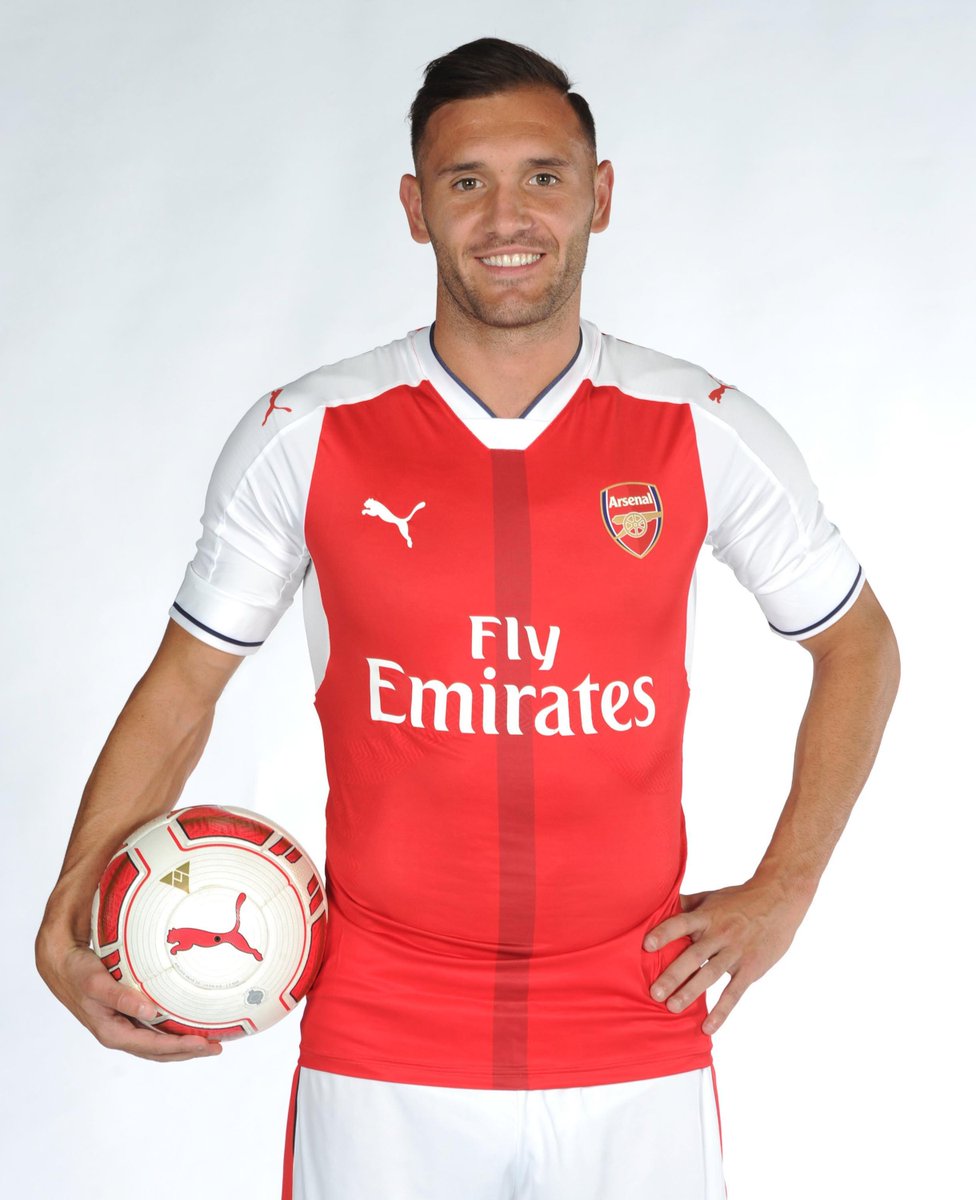 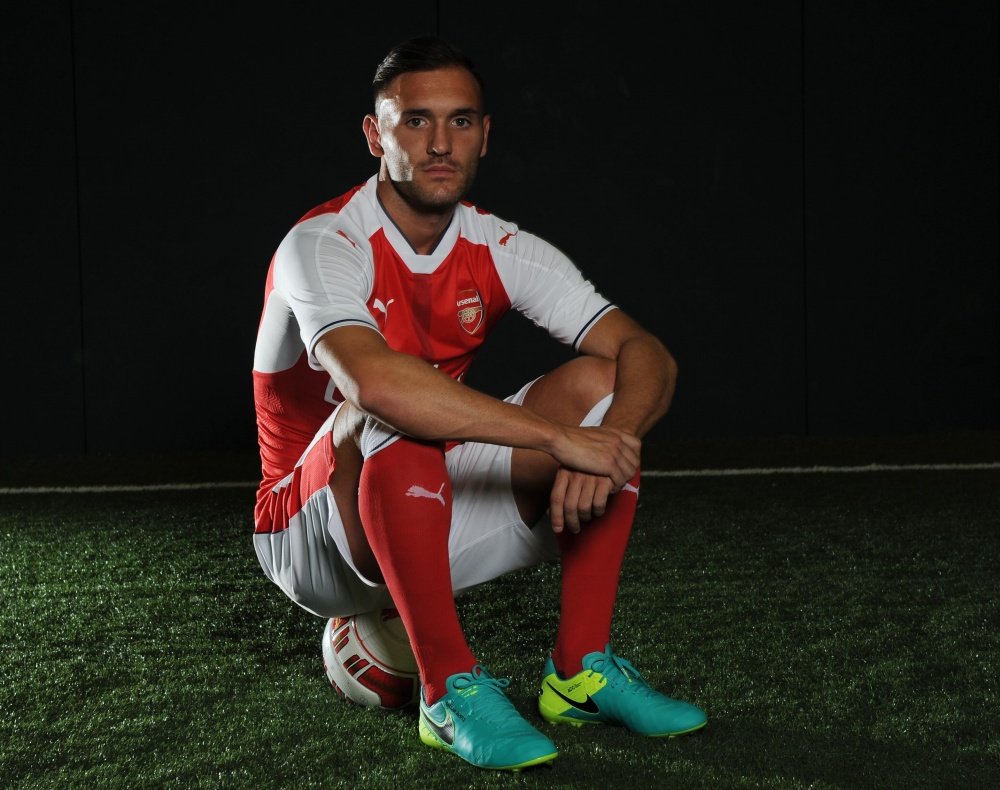 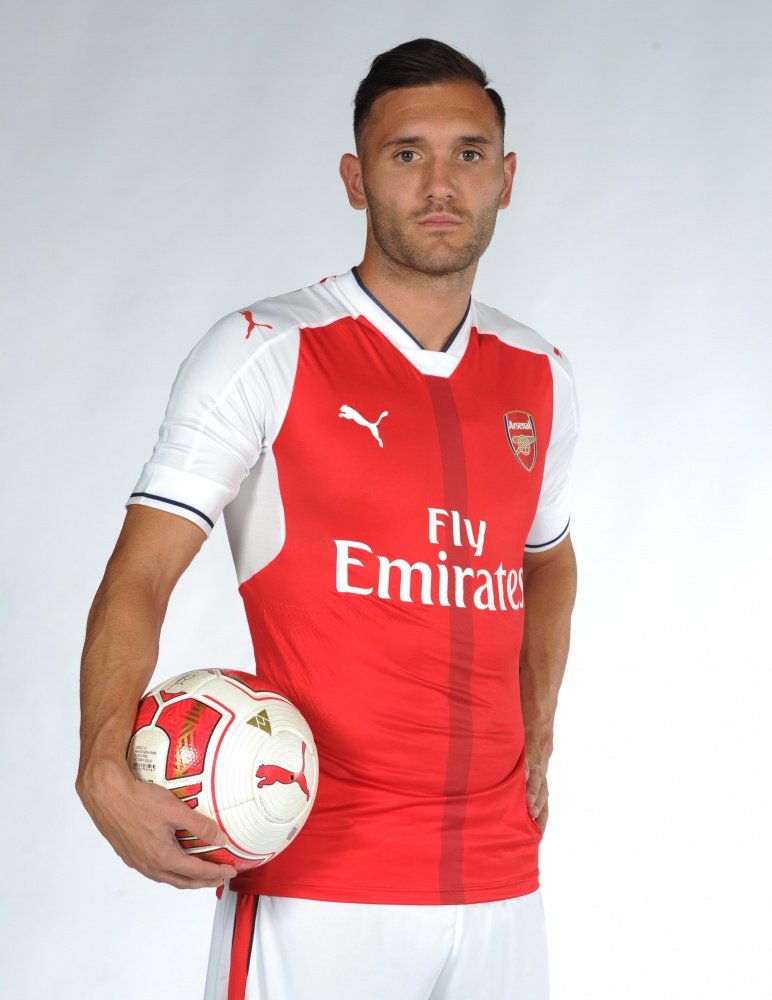 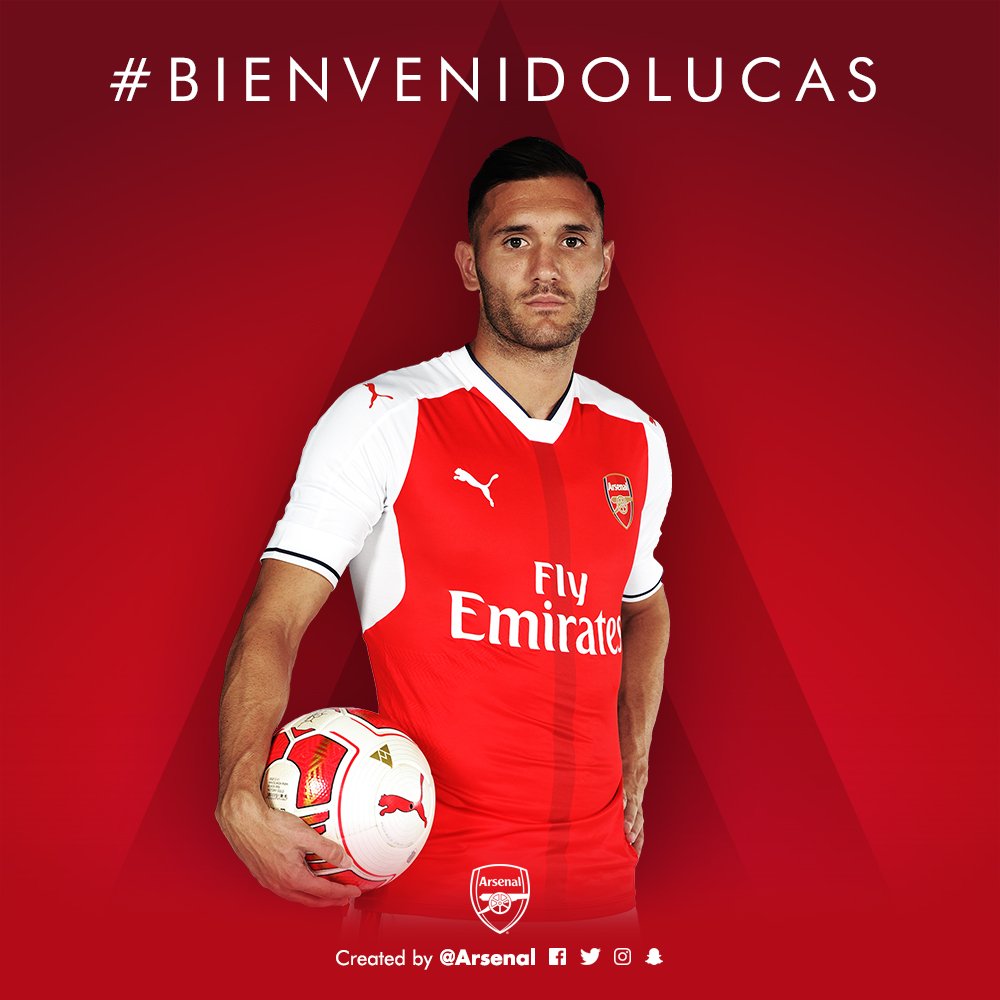