Arsenal take on PSG at the Parc des Princes this evening. Here’s a preview with team news, likely line-ups, betting tips and predicted score for the game

Arsenal will look to start their Champions League campaign on a positive note when they take on Paris Saint-Germain at the Parc des Prince tonight.

We’ve paid the price for not topping our group in recent years having crashed out at the last 16 stage of the competition at the last six attempts so it’s no wonder Arsene Wenger has stressed the importance of getting a result this evening.

Defeat would leave us starring at another second-placed finish which would only heighten the chance of once again drawing one of the big guns in the knockout stages so it’s vital we bring home a positive result from Paris.

We warmed up for the game with a dramatic 2-1 victory over Southampton on Saturday which saw us move up to seventh place in the Premier League table with 7 points from our opening four games.

The host have also registered 2 wins, a draw and a defeat from their first four Ligue 1 games but they come in to the game following a disappointing 1-1 draw at home to ASSE which came shortly after their 3-1 loss at Monaco, so it’s safe to say they aren’t in top form right now.

Arsene confirmed a huge injury boost at his press conference last night with Laurent Koscielny passed fit to play despite suffering an eye injury against Southampton at the weekend.

Aaron Ramsey is back in training but hasn’t travelled as he looks to build up his fitness following a hamstring injury while Gabriel is also still unavailable having only recently recovered from an ankle problem.

Alexis Sanchez is set for a recall to the starting eleven after being rested on Saturday while Granit Xhaka is also pushing to start after being left out against the Saints.

Olivier Giroud is expected to start his first game of the new season with Lucas Perez dropping out but Shkodran Mustafi should keep his place in defence.

PSG have included Thiago Silva, Maxwell and Serge Aurier in their squad but the trio will all face late fitness tests after being sidelined through injury recently.

Javier Pastore is out along with Layvin Kurzawa while Hatem Ben Arfa has been axed from the squad. 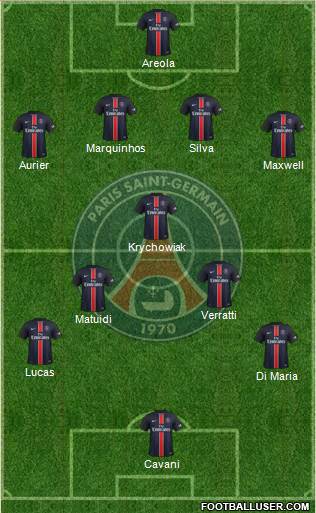 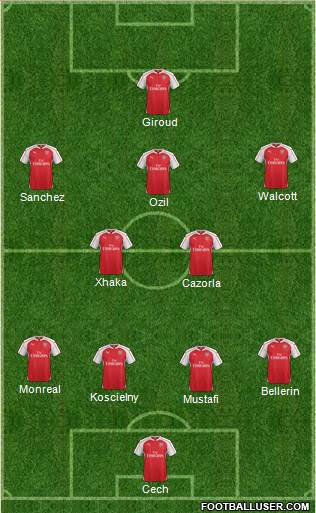 PSG 1-2 Arsenal: The hosts are yet to hit top form this season and they will certainly be missing Zlatan Ibrahimovic following his free transfer move to Manchester United this summer. They are still a dangerous side on their day but I have a feeling we might just do enough to nick this one tonight. Wenger has an exceptional record against French teams and that could just give us the edge.

PSG are the 19/20 favourites to win the game by we can get you enhanced odds of 14/1 on an Arsenal victory – just click here to take advantage of these crazy odds. Here are some other bets I like the look of if you want even more value: