Arsenal rescued a valuable point to earn a 1-1 draw at Paris Saint-Germain at the Parc des Princes on Tuesday night. Here are player ratings. 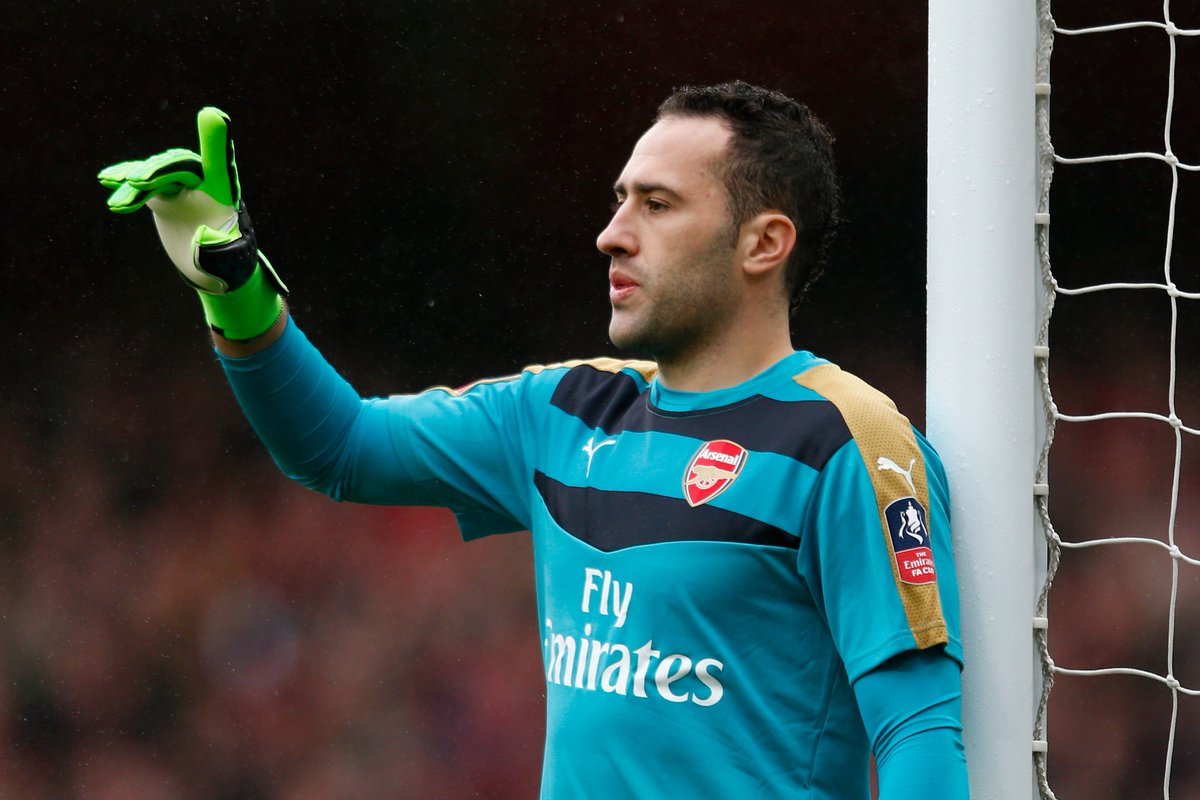 Arsenal rescued a valuable point as Alexis Sanchez scored late on to earn a 1-1 draw at Paris Saint-Germain at the Parc des Princes on Tuesday night.

The hosts dominated the first half and could have been out of sight were it not for David Ospina and some poor finishing from Edinson Cavani, and we made them pay when Sanchez grabbed a late point.

Ospina  8/10 | Made a couple of great saves off his line to keep the score at 1-0 and it proved crucial.

Bellerin  6.5/10 | Given some problems at the back by a lively PSG attack.

Mustafi  6.5/10 | Lost Cavani for the opening goal and struggled positionally at times.

Koscielny  6.5/10 | Also dragged out of position for their goal and given a tough time by Cavani.

Monreal  6/10 | All over the place in the first half as Aurier ran riot. Improved after the break.

Cazorla  6.5/10 | Not in the game in the first half but much better in the second half when he was on the ball far more.

Ozil  6/10 | Disappointing performance from Mesut as he failed to get in the game other than playing a great ball in the build-up for the equaliser.

Sanchez  7/10 | Ineffective when playing as a central striker but came alive when moved out wide after Giroud’s introduction. Took his goal well.

Xhaka 6/10 | Added some steel to the midfield and should have started.