Arsenal take on Hull at the KCOM Stadium on Satruday. Here’s a preview with team news, likely line-ups, betting tips and predicted score for the game

Arsenal will look to build on last weeks dramatic Premier League win over Southampton when we take on Hull City at the KCOM Stadium on Saturday afternoon.

We secured back-to-back league wins with a last gasp victory over the Saints last weekend thanks to a rather fortunate penalty which moved us on to seven points from our opening four games.

The players weren’t at their best once again as we somehow left the Parc des Princes with a 1-1 draw in our Champions League opener against Paris Saint-Germain on Tuesday night so we’re going to have to up our game tomorrow if we want to bring home all three points.

Hull also sit on seven points after securing wins over Swansea and Leicester and securing a point at Burnley while they also pushed Man Utd all the way before losing 1-0 thanks to a last minute goal, so we know it’s not going to be an easy game tomorrow.

Theo Walcott faces a late fitness test after missing the draw at PSG with a minor knee injury while Olivier Giroud will also be assessed ahead of the game after picking up a toe injury in midweek.

Aaron Ramsey remains out as he continues to work on his fitness following a hamstring injury and Wenger feels the midfielder will need at least another week before he’ll be in contention.

Gabriel is back in full training after recovering from an ankle injury but the Hull game will come too soon so he remains on the sidelines along with Per Mertesacker, Danny Welbeck and Carl Jenkinson.

Petr Cech is set for a recall after being left on the bench against PSG while Granit Xhaka will also be hoping to start after being overlooked for the last two matches.

Will Keane is pushing to make his full debut too along with fellow new recruits Markus Henriksen, James Weir and David Marshall.

BACK ARSENAL TO BEAT HULL AT CRAZY ODDS OF 5/1 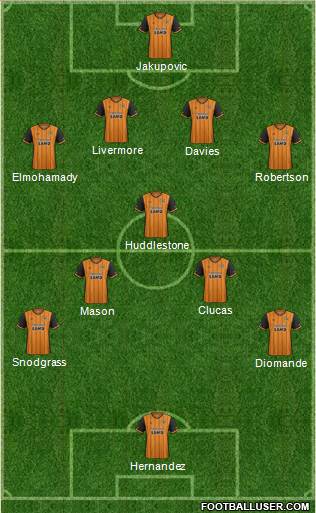 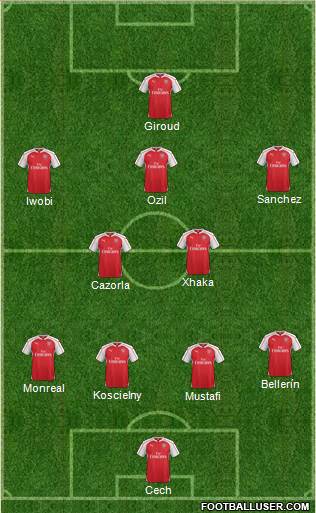 Hull 1-2 Arsenal: We were poor for long periods against PSG so the players are going to have to step things up if they want to collect all three points tomorrow. Hull have proven to be a well organised and difficult to beat side this season so we shouldn’t be taking anything for granted. However, I think we’ll just edge this one.

Arsenal are the 4/7 favourites to win the game by we can get you enhanced odds of 5/1 on an away victory – just click here to take advantage of these crazy odds. Here are some other bets I like the look of if you want even more value: