The summer transfer window is closed for another year but it’s now time to look back on those deals that didn’t go through and those that are being lined-up for the future. Today, Manchester United are linked with Leon Bailey… 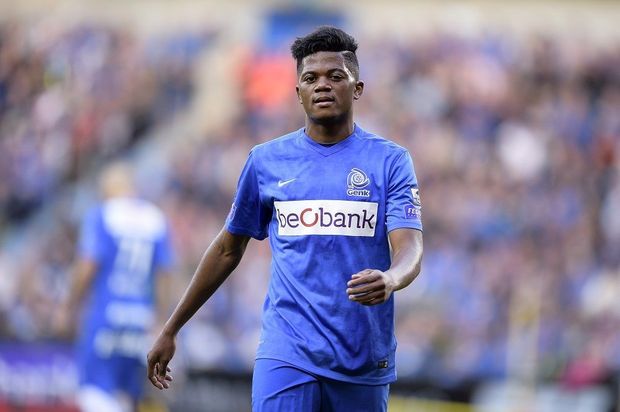 Manchester United have stepped-up their interest in Leon Bailey after sending their chief scout to watch the Genk winger in action last week ahead of a potential swoop, according to the Daily Mail.

Jose Mourinho splashed out over £150m on established world class names in the summer but the Special One insists he’s also focussed on planning for the future and it appears he’s got his eye on one of Belgian football’s hottest young stars.

Bailey came through the youth ranks at AS Trencin and the Daily Mail claim he rejected moves to Chelsea and Ajax in order to join Genk in a controversial move in the summer of 2015.

The teenager has become a key player at the Belgian giants and has already scored 5 goals in his eleven appearances in all competitions so far, while he’s also netted three goals and assisted three others in six Europa League qualifiers.

The 19-year-old’s potential has understandably attracted interest from several top European clubs and it appears he’s caught the attention of United as the Daily Mail report that the Red Devils have stepped up their pursuit of the winger.

We’ll have to wait and see whether Mourinho decides to push ahead with his interest and make a formal move for the Jamaican youngster but he certainly sounds like an exciting talent with a bright future ahead of him.

Bailey is known for his pace and is capable of playing anywhere across the attacking positions and although the teenager is now starting to add an end product to his game, I’m sure he could develop even further if he was given the chance to work at United under a coach like Mourinho.