Chelsea take on Leicester at the Bridge on Saturday. Here’s a preview with team news, likely line-ups, betting tips and predicted score for the game

Premier League football returns from the international break this weekend as Chelsea take on Leicester City at Stamford Bridge on Saturday lunchtime.

The Blues ended a three-game winless streak by beating Hull City 2-0 at the KCOM Stadium before the international break so they’ll be hoping to use that as a springboard for a more positive run of form.

Antonio Conte was forced to laugh off speculation he could be set for the chop after a flurry of bets backing him to be the next Premier League manager to be sacked but the Italian will be hoping for a win to improve upon their seventh-place position in the table.

Leicester have found life difficult as defending champions as they head to the capital sitting 12th in the division after winning just two of their opening seven games so Claudio Ranieri will be desperate to come away with a positive result from his former club.

Chelsea have been boosted by the return to fitness of skipper John Terry and he’s expected to come back in to the team with Gary Cahill favourite to make way as Conte is set to stick with the 3-4-3 formation he played at Hull.

Victor Moses should keep his place in the right wing-back role after earning rave reviews from Conte for his performance last time out while Marcos Alonso could also keep his place on the left.

Willian has been granted permission to miss the game on compassionate leave following the death of his mother so Pedro could come in to the attack while Kurt Zouma is still lacking match fitness despite returning to full training following a long-term knee injury.

Leicester will hand a late fitness test to Danny Drinkwater after he missed the England qualifiers with a groin injury while Nampalys Mendy is expected to once again miss out with an ankle problem.

BACK CHELSEA TO WIN AT CRAZY ODDS OF 4/1 HERE 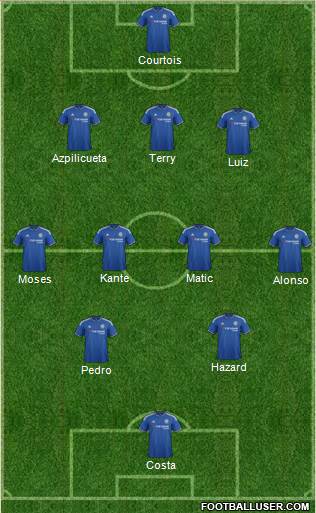 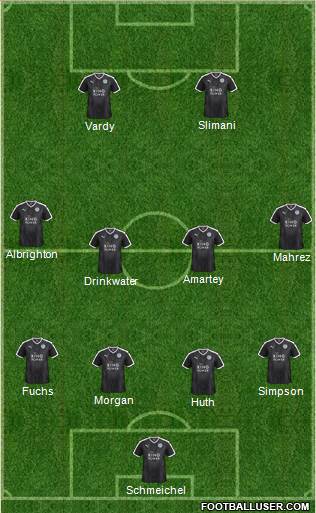 Chelsea 2-1 Leicester: The Foxes have won just one of their last 10 meetings with Chelsea at Stamford Bridge and have lost all three of their away games so far this campaign so I’m backing the Blues to edge this one. Conte’s side looked far more comfortable playing in the 3-4-3 system at Hull so it will be interesting to see how it works on home soil tomorrow.

Chelsea are the 4/7 favourites to win the game by we can get you enhanced odds of 4/1 on the Blues – just click here to take advantage of these crazy odds. Here are some other bets I like the look of if you want even more value: