Liverpool take on West Brom at Anfield on Saturday. Here’s a preview with team news, likely line-ups, betting tips and predicted score for the game

Liverpool will be looking to keep the pressure on at the top of the table when they take on West Brom at Anfield on Saturday evening.

The Reds were held to a frustrating 0-0 draw at home to Manchester United on Monday night with the game failing to live up to the pre-match hype as both teams seemed to cancel each other out.

That result ended a run of five consecutive victories for the Merseysiders and they remain well in touch at the top of the table in fourth place – just two points adrift of leaders Manchester City.

West Brom arrive at Anfield off the back of a 1-1 draw against Tottenham last weekend so Tony Pulis’ men showed they can still mix it with the big boys at the Hawthorns, however, they’ve won just one of their last 10 games on the road so they’ll be hoping to improve that record tomorrow.

Liverpool have been boosted by the return of Georginio Wijnaldum after the midfielder missed the United game with a hamstring injury which he picked up while on international duty.

Adam Lallana came off the bench to make his return from a groin problem so he could be restored to the starting eleven while James Milner is also passed fit despite picking up a head injury on Monday.

West Brom will be without the suspended Jonny Evans so Jonas Olsson is expected to start at the back while Chris Brunt is pushing for a start after making his long-awaited return last weekend. 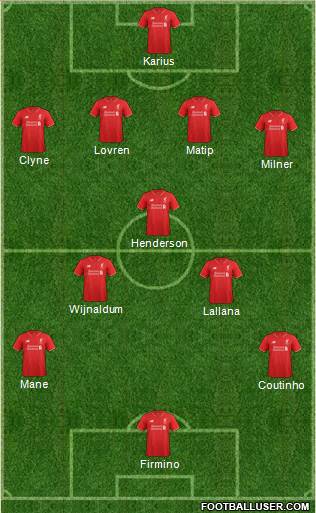 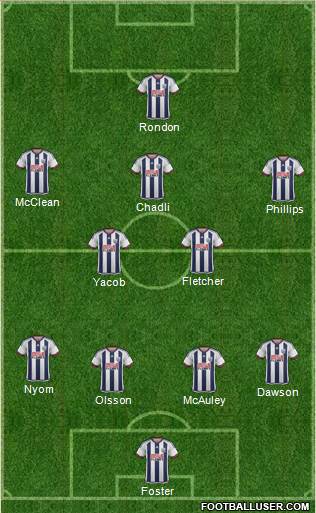 Liverpool 2-1 West Brom: The Reds have been in fine form of late and are unbeaten in their last 16 games in all competitions at Anfield so I can’t see past a home win here. No doubt West Brom will make life difficult and be a threat from set pieces but I think Liverpool will win it 2-1.

Liverpool are the 2/7 favourites to win the game by we can get you enhanced odds of 4/1 on a home win – just click here to take advantage of these crazy odds. Here are some other bets I like the look of if you want even more value: