Arsenal had Petr Cech to thank for earning a point as our attacking players failed to fire during a 0-0 draw with Middlesbrough today. Here are my ratings 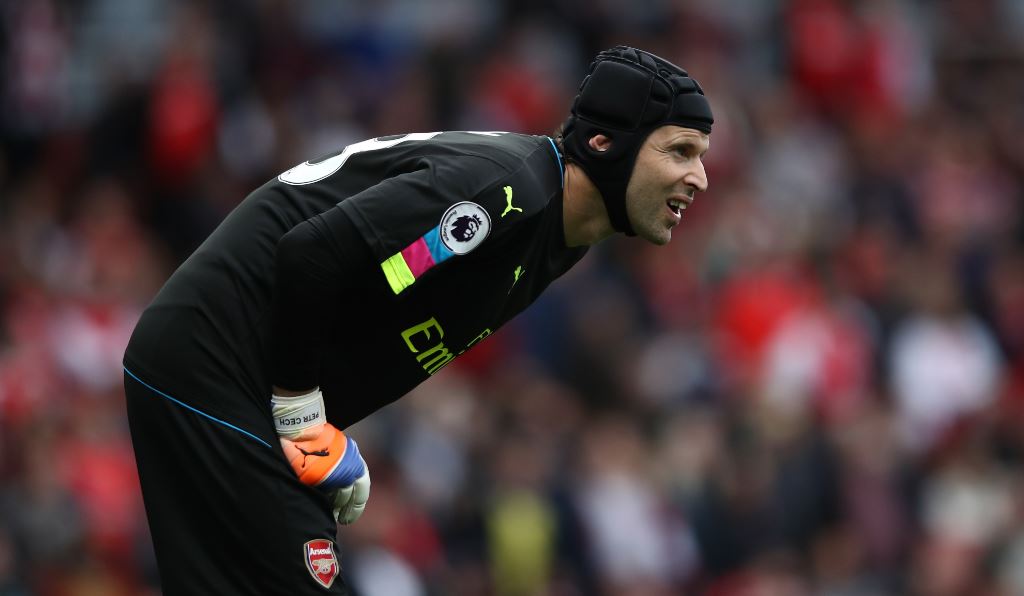 Arsenal had Petr Cech to thank for earning a point as our attacking players failed to fire during a frustrating 0-0 draw with Middlesbrough at the Emirates this afternoon.

Cech  8.5/10 | Outstanding. Made several excellent saves to keep the visitors out and earn us a point. Easily MOTM.

Bellerin  6/10 | Subdued going forward and gave away a few free kicks. He did make a superb tackle to prevent a goal though.

Mustafi  6/10 | Sloppy pass led to a booking but seemed to take on the role of deep-lying playmaker on occasion due to lack of options in midfield.

Koscielny  7/10 | Pulled off a superb tackle to deny Negredo late on but a slip in the first half almost cost us a goal.

Monreal  6/10 | Another below par performance as he was exposed once again by the pace and power of Traore.

Walcott  5/10 | Failed to continue his excellent goal-scoring run as he was denied space by the visitors. Poor deliveries from out wide too.

Elneny  6/10 | Plenty of energy but lacked the passing range of Cazorla – who we sorely missed today.

Coquelin  6/10 | Neat and tidy and did his job well but is too one dimensional to play with Elneny. We lacked creativity in the middle.

Iwobi  5/10 | Not at his best today. Played some neat one-two’s around the box but failed to penetrate their defence.

Ozil  5/10 | A very disappointing follow-up to his hat-trick display in midweek. A couple of decent passes but not much else form the German. Goal correctly ruled out late on.

Alexis  6.5/10 | Forced Valdes in to a couple of great saves and was easily our most dangerous player going forward.

Oxlade-Chamberlain 6/10 | Added a bit of creativity in midfield.

The draw took us temporarily top of the table but we’re set to drop to second as Liverpool are easing to a win over West Brom [2-0 at the time of writing]. We were well below our best and were perhaps fortunate to get a point as the players looked tired and lacking ideas. Need to pick things up immediately….