Chelsea take on West Ham in the League Cup tonight. Here’s a preview with team news, likely line-ups, betting tips and predicted score for the game Chelsea will be looking to book their place in the quarter finals of the EFL Cup when they take on rivals West Ham at the London Stadium this evening.

The Blues have been made to work in previous rounds with Antonio Conte’s men edging past Bristol Rovers 3-2 before needing extra time to see-off Leicester City at the King Power last month.

However, the west Londoners are in much better form these days since Conte changed to a 3-4-3 formation with Chelsea climbing in to the top four and to within one point of the leaders with an impressive 4-0 win over Manchester United on Sunday.

West Ham have endured a difficult transition in to their new stadium but they got a morale-boosting late winner over Sunderland at the weekend so Slaven Bilic will be hoping to use that as a springboard for a decent run of results.

Chelsea are set to recall John Terry to the starting eleven with the skipper expected to make his first competitive appearance in over six weeks after recovering from an ankle injury.

Willian is also likely to come back in to the attack after coming off the bench at the weekend having been away on compassionate leave following the death of his mother earlier this month.

Conte is expected to shuffle his pack with Asmir Begovic, Ruben Loftus-Cheek and Oscar among those pushing for game time while Michy Batshuayi is expected to be given a chance to impress up front.

Branislav Ivanovic is back in full training but this game comes too soon so he remains out along with Cesc Fabregas.

West Ham welcome Aaron Cresswell back from suspension but Andre Ayew will face a late fitness test after only recently returning to training following a thigh injury. 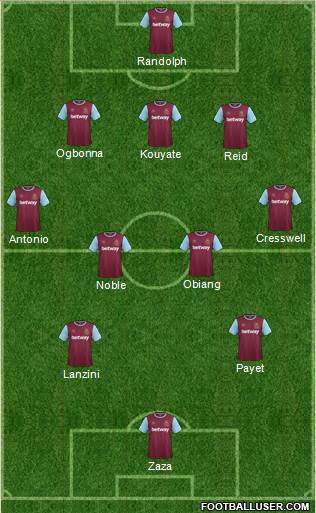 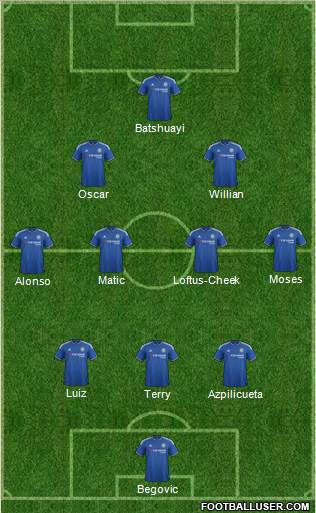 West Ham 1-2 Chelsea: The Blues were hugely impressive at the weekend but it is likely to be a different side tonight so it’s all about how well they gel. Despite resting their key men, Conte is still able to field a strong side and West Ham have been poor this season so I can see the Blues edging this one.

Chelsea are the 3/4  favourites to win the game by we can get you enhanced odds of 6/1 on an away win – just click here or below to take advantage of these crazy odds. Here are some other bets I like the look of if you want even more value: