Arsene Wenger has offered a team news update ahead of Arsenal’s clash with Sunderland including a huge blow, 3 players face late tests plus a Ramsey update

Ahead of the game, Arsene Wenger has been speaking to the media at his pre-match press conference this morning and he’s offered reporters a team news and injury update.

Unfortunately, the boss has confirmed that Lucas Perez has been ruled out for up to eight weeks after sustaining an ankle injury during our League Cup win over Reading on Tuesday night.

Perez limped off in the 72nd minute following a hefty challenge and tests revealed he’s damaged ankle ligaments so the Spaniard is now facing an extended spell on the sidelines.

We could be without a number of first team regulars this weekend as Wenger has also revealed that Santi Cazorla, Theo Walcott and Nacho Monreal are doubts for the trip to the Stadium of Light.

Cazorla has missed the last two games with an achilles injury that he suffered during the win over Ludogorets last week and the midfielder will now face a late fitness test to see if he’ll be able to return to action.

Walcott was rested in midweek but Wenger has revealed that the in-form attacker could also miss the Sunderland clash due to a slight hamstring injury, but he should recover in time to face Ludogorets next Tuesday.

Monreal was also given a breather in the EFL Cup in midweek but the defender is also facing a late fitness test due to a minor muscle injury so Kieran Gibbs is on stand-by to deputise at left-back.

There was some positive news from Arsene’s update as the boss confirmed that Aaron Ramsey will finally return to the squad tomorrow after overcoming a niggling hamstring injury that’s kept him out since the opening weekend of the season.

However, after spending over nine weeks on the sidelines, the Welsh international won’t be risked from the start against Sunderland so he’s expected to be named on the bench.

Granit Xhaka serves the final game of his three-match suspension while Per Mertesacker, Danny Welbeck and Chuba Akpom all remain sidelined.

At Colney. Wenger: "We lost Perez for a while, ankle injury. He will be 6-8 weeks out."

Giroud and Ramsey back in the squad. Wenger: "We have a few uncertainties about Walcott, Monreal and Cazorla – they have tests today."

On Walcott: "He has a slight hamstring alert. A very minor one. Test today and should be okay for Tuesday." #AFC 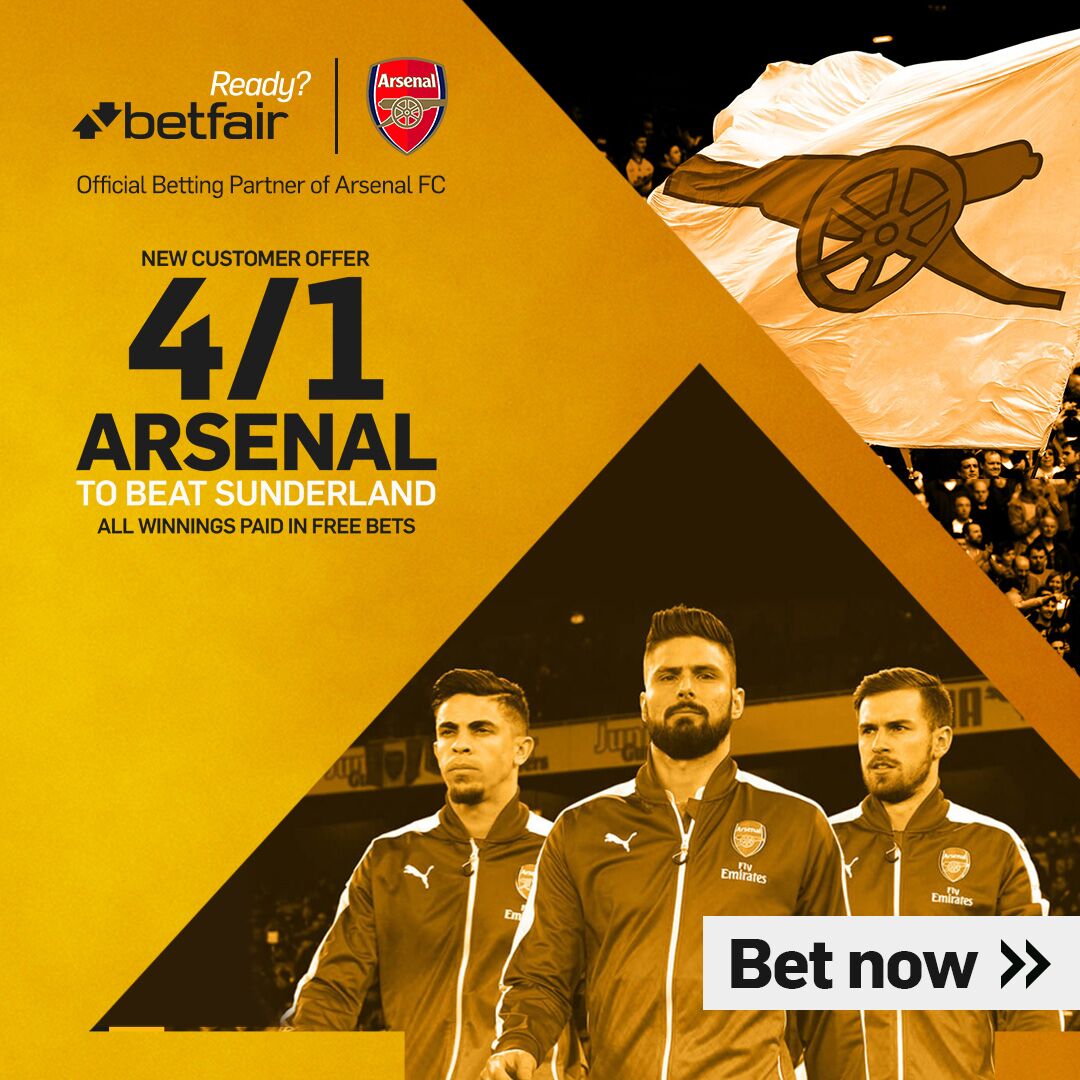