The Man Utd players and their WAGS have been snapped arriving at Old Trafford to attend a charity dinner in aid of raising funds for Unicef’s work in Thailand.

The Manchester United players and their WAGS have been snapped arriving at Old Trafford this evening to attend a charity dinner in aid of raising funds for Unicef’s work in Thailand.

The annual event is now in it’s seventeenth year with last year’s showpiece event raising more than £230,000 for charity, so United’s big-money players will be under pressure to top that total tonight.

Many of the United stars have attended the event with their WAGS with Anthony Martial, Morgan Schneiderlin, Matteo Darmian, Juan Mata, Phil Jones, Chris Smalling, Marcos Rojo and Ander Herrera among those to attend with their partner.

While Wayne Rooney has joined Zlatan Ibrahimovic, Jesse Lingard, Marcus Rashford, Paul Pogba, Memphis Depay and Henrikh Mkhitaryan in attending the event on their own.

I’m sure the squad will be looking to put their troubles on the pitch behind them for this evening and let their hair down after United fell eight points adrift in the Premier League title race following Saturday’s hugely frustrating 0-0 draw at home to Burnley.

The result means United haven’t won any of their last four league games so Jose Mourinho will be looking for a morale-boosting win in the Europa League when they take on Fenerbahce in Turkey on Thursday night ahead of Sunday’s trip to Swansea.

Here are some photos of the players arriving courtesy of the Mirror: 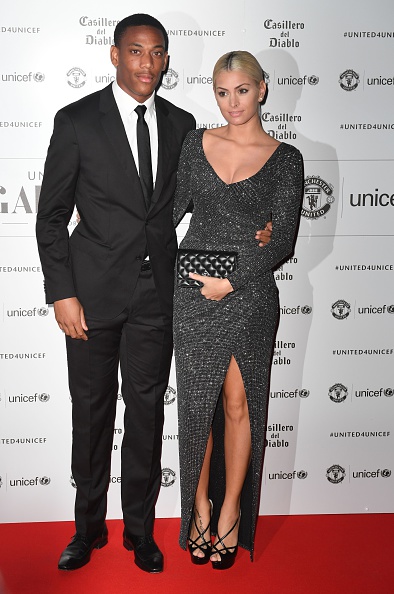 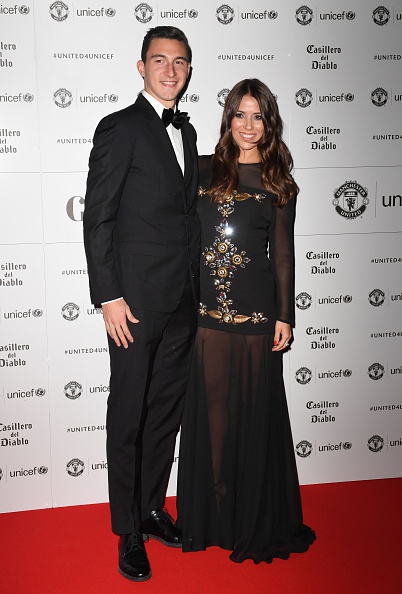 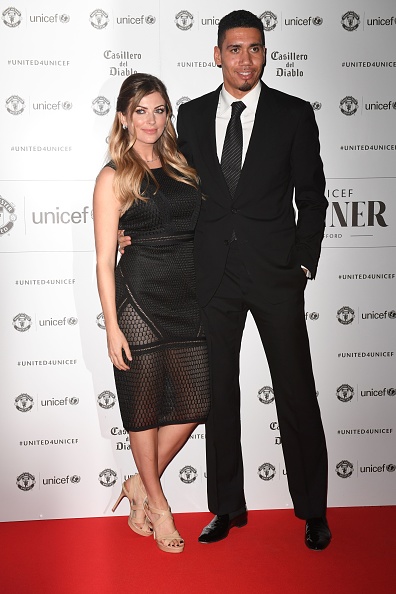 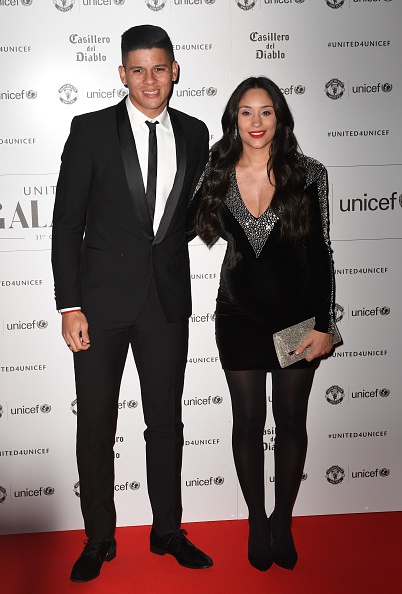 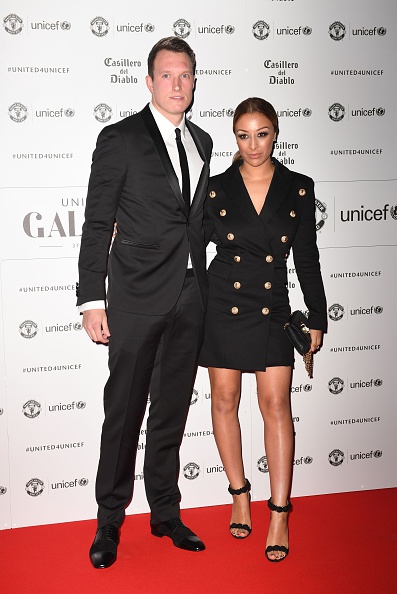 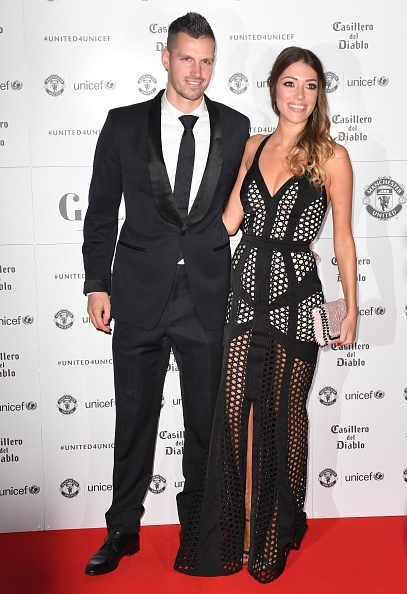 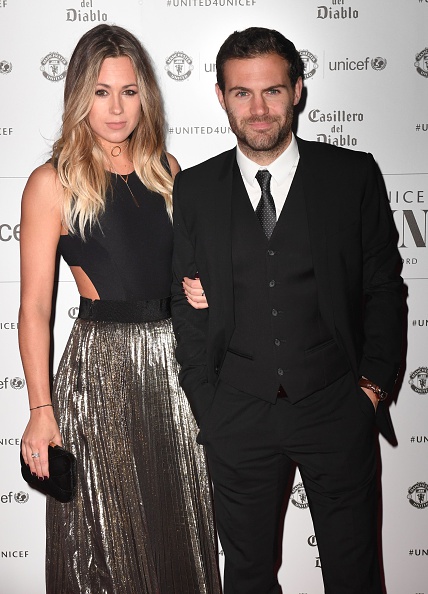 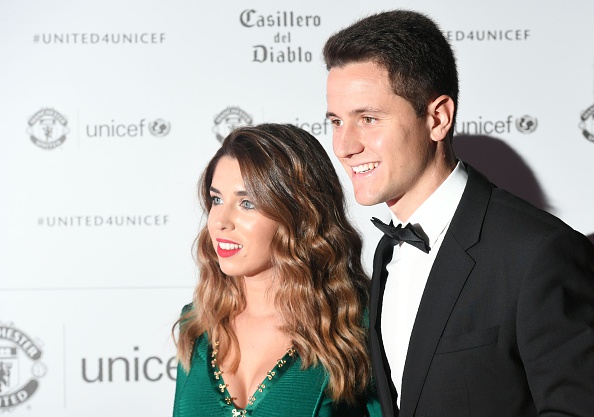 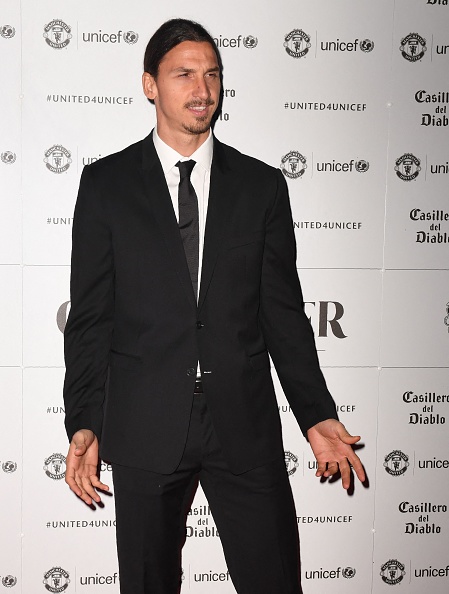 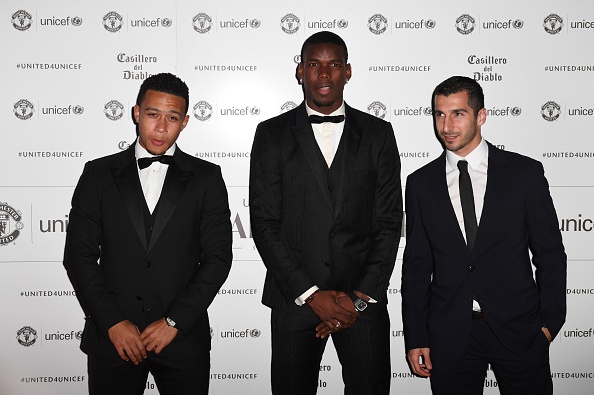 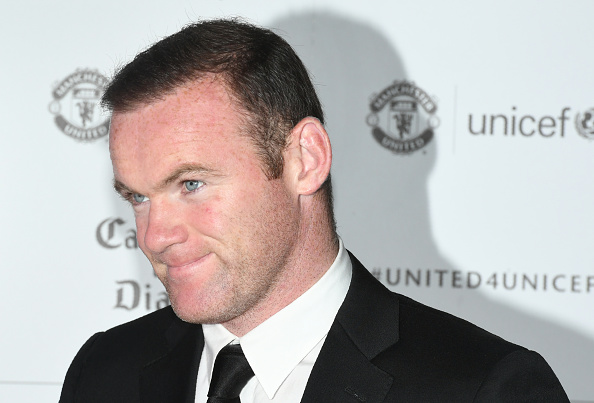 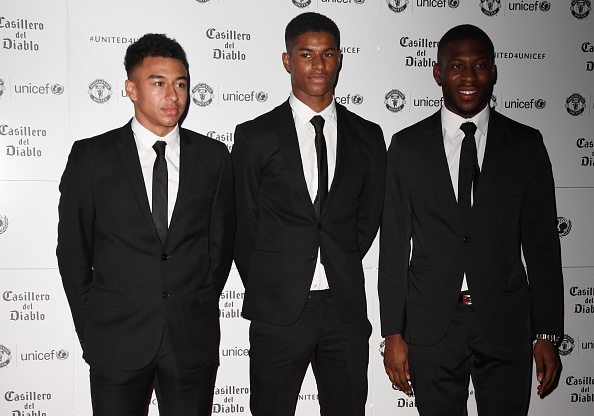