Arsenal booked their place in the last-16 of the Champions League with a 3-2 comeback victory over Ludogorets. Here are three players who caught the eye….

Arsenal booked their place in the last-16 of the Champions League with a thrilling 3-2 comeback victory over Ludogorets on Tuesday night. Here are three players who caught the eye….

The German international produced a moment of magic to win the game in the 88th minute. After being put clear by a Mohamed Elneny through ball, Ozil cheekily dinked it over the keeper before bamboozling two defenders and stroking the ball in to the back of the net. It was a sensational goal worthy of winning any match [watch it here].

Up until that point, Ozil had been the center of our attacking play once again and grabbed an assist for Granit Xhaka’s goal with a clever cut back. I’m not exactly sure how much Mesut is demanding in contract talks, but I say GIVE HIM ALL THE MONEY! 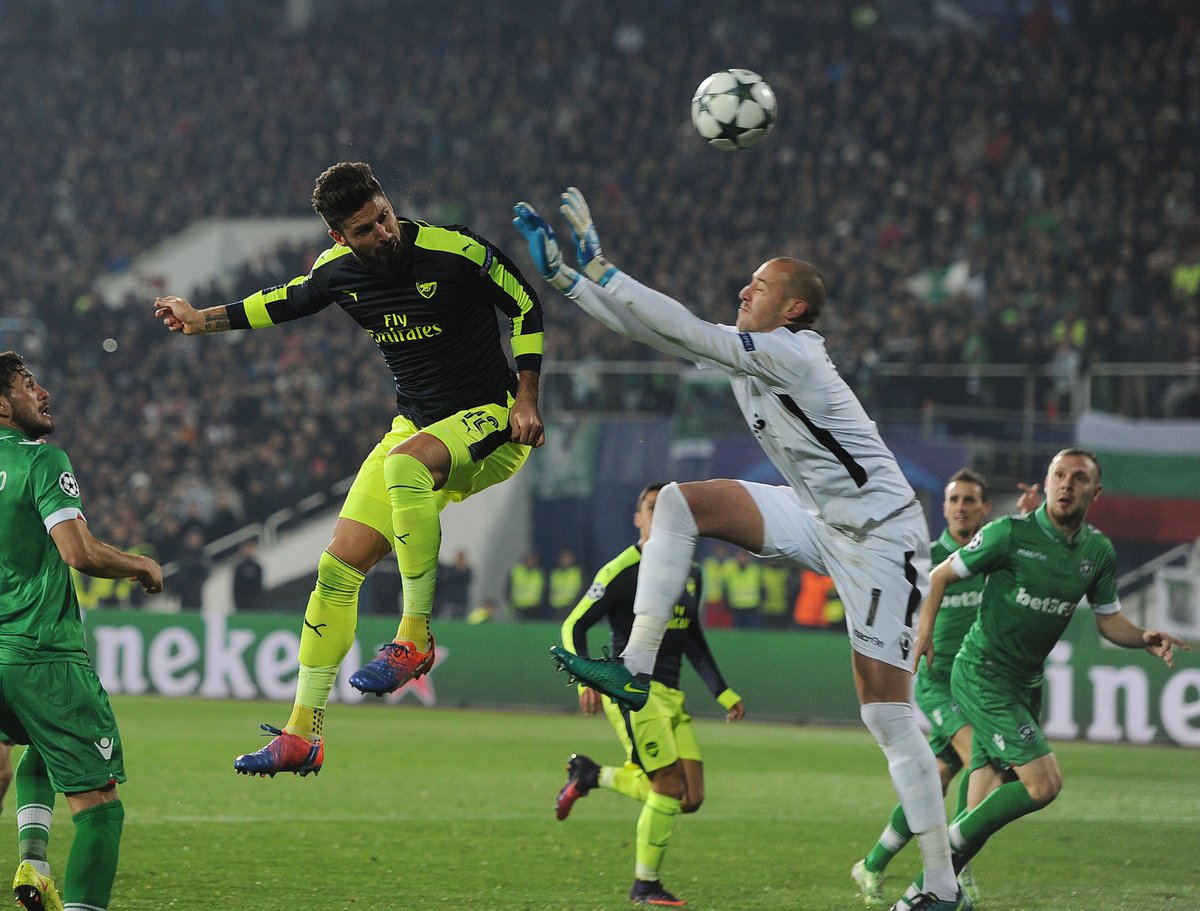 The French international’s all round play was solid considering he’s been out for over six weeks and this was his first start of the season but Giroud once again popped up with a vital goal as he headed home the equaliser just before half time.

If we’d have gone in at half time 2-1 down then I’m not sure we’d have been able to turn things around to win in the second half so Giroud’s goal was a pivotal moment in the game.

There’s no denying we didn’t look as dangerous with Giroud up front and Ramsey on the right as we have in recent weeks with Sanchez/Walcott and his lack of pace and mobility is an issue, but Olivier is still a huge threat to have in the team.

It’s also worth noting that Giroud played a huge part in the winning goal as he burst a gut to track back and win the ball near the half way line, which led to Elneny releasing Ozil to score his stunning goal. 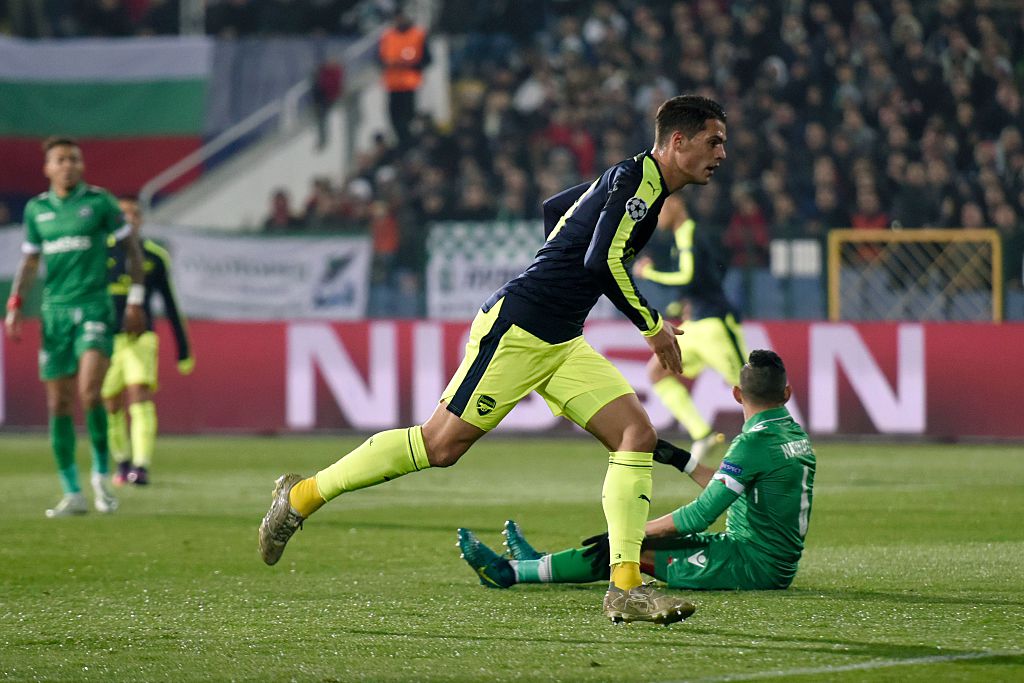 Xhaka is an interesting player and while on the whole he may not have stood out last night, I think he actually played an important role. Obviously the Swiss international scored a vital goal to make it 2-1 within minutes of Ludogorets going 2-0 up.

It was a cool, calm finish and was his third goal in 11 appearances so far. I’m sure not many of us would have expected our holding midfielder to have 3 goals to his name at the start of November. Francis Coquelin is yet to score a competitive goal for Arsenal in over 100 appearances.

However, it was Xhaka’s other work that caught my eye as he did the dirty parts of the game that are essential in tricky matches like last night. Xhaka made two or three ‘tactical’ fouls to stop Ludogorets breaking away and catching us on the counter-attack. Sure, this ploy didn’t go to plan against Swansea when he got sent off but with the score at 2-2, he prevented a few very dangerous opportunities for the hosts.

Had they gone 3-2 up from one of these counter-attacks, there’s no way we would have won the game. We’ve been crying out for a ‘dirty’ beast in the middle of the park ever since Vieira left….well now we have one.