Chelsea take on Everton at Stamford Bridge on Saturday. Here’s a preview with team news, likely line-ups, betting tips and predicted score for the game

Chelsea will be looking to continue their excellent form when they take on Everton at Stamford Bridge on Saturday evening.

The Blues head in to the game off the back of an excellent run of form with four consecutive victories in October seeing the West Londoners climb in to the top four of the Premier League table to within just a single points of the leaders.

The turnaround in form has come following Antonio Conte’s decision to switch to a 3-4-3 formation with last weekend’s impressive 2-0 win at Southampton making it four games without conceding a goal.

With Arsenal, Liverpool and Tottenham not playing until Sunday, Chelsea will be looking to take full advantage by moving up the table with a win over Everton on Saturday afternoon.

However, that won’t be an easy task as the Toffees arrive in the capital off the back of an excellent start to the new season with a 2-0 win over West Ham last weekend seeing Ronald Koeman’s men move up to sixth and to within four points of Chelsea.

The Blues have no fresh injury concerns to worry about but Conte has confirmed that Kurt Zouma will continue his comeback with another run out for the under-23’s on Tuesday with the Frenchman looking to be back in the first team fold after the international break.

Cesc Fabregas remains out with an injury that’s kept him out of the last five matches but the Spaniard is back in full training and is also expected to be back in contention after the upcoming international break.

Everton goalkeeper Maarten Stekelenburg should be back in the squad after recovering from a foot injury but Leighton Baines and James McCarthy are out with hamstring injuries.

Striker Arouna Kone is also out with a knee problem while midfielder Idrissa Gueye is ruled out of the trip to West London through suspension.

BACK CHELSEA TO BEAT EVERTON AT CRAZY ODDS OF 5/1 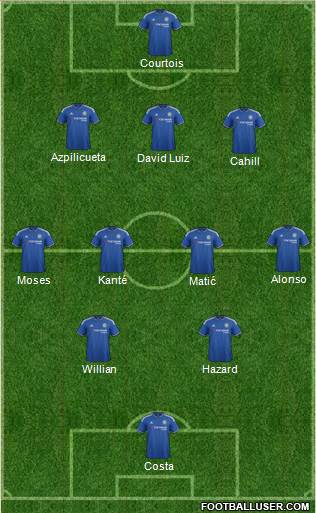 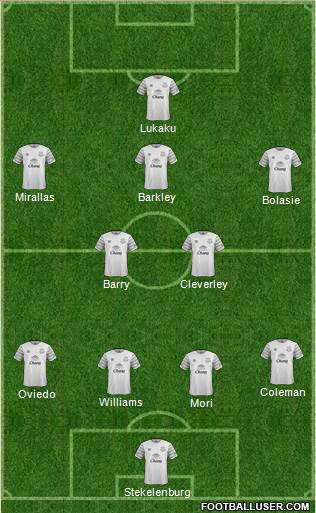 Chelsea 2-1 Everton: Both teams are playing well but Chelsea look a completely different side in the new system and I’ve been really impressed by them in recent weeks. If they can carry that form in to tomorrow’s game then I can see the hosts edging it 2-1.

Chelsea are the narrow 11/20 favourites to win the game by we can get you enhanced odds of 5/1 on an away win – just click here or below to take advantage of these crazy odds. Here are some other bets I like the look of if you want even more value: