Arsenal take on Tottenham at the Emirates on Sunday afternoon. Here is a preview with team news, line-ups, betting tips and predicted score.

Arsenal will be looking to maintain their excellent recent form when they entertain North London rivals Tottenham at the Emirates on Sunday afternoon.

The Gunners head in to the game off the back of a thrilling 3-2 victory over Ludogorets to book their place in the knockout stages of the Champions League for yet another season.

That win in Bulgaria extended Arsenal’s unbeaten run to 15 games in all competitions which has them right in the mix for the Premier League title this season so Arsene Wenger will be looking to secure another positive result tomorrow.

Spurs on the other hand have hit a rough patch as they’ve failed to win a single game in their last six attempts with Wednesday night’s 1-0 defeat to Bayer Leverkusen leaving their Champions League hopes hanging in the balance.

A disappointing 1-1 draw with Leicester at White Hart Lane last weekend saw Spurs drop to fifth in the table and three points adrift of Arsenal so Mauricio Pochettino will be desperate to get their season back on track at the Emirates.

Theo Walcott is expected to return after missing the last four matches with a hamstring injury while Hector Bellerin will also come back in to the side at right-back after sitting out the Ludogorets win with a minor knock.

Nacho Monreal faces a late fitness test after returning to training following three games out with a thigh injury while Kieran Gibbs is also a doubt with a shoulder problem, but both players should recover to take their place in the squad.

Santi Cazorla is a major doubt as he’s been unable to return to training after failing to recover from an achilles injury that’s kept him out for the last five matches but Granit Xhaka returns from a three-game domestic ban.

Tottenham will be without Toby Alderweireld as he’s failed to recover from a knee injury so Eric Dier is expected to continue alongside Jan Vertonghen at the back.

Harry Kane has been passed fit and is available for selection after recovering from an ankle injury but Pochettino is yet to decide whether to start his star striker after six weeks out.

Erik Lamela has been ruled out with a hip injury while Ben Davies is also missing with an ankle problem, and Mousa Dembele faces a late fitness test after limping out of the Leverkusen defeat in midweek.

Moussa Sissoko will also be unavailable as he serves the final game of his three-match suspension. 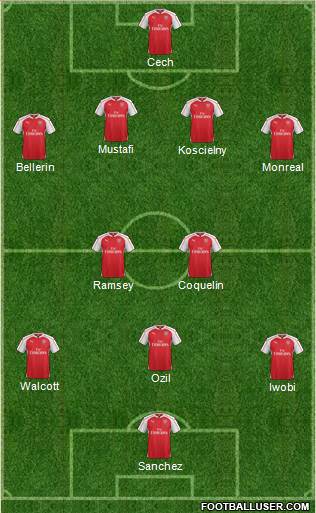 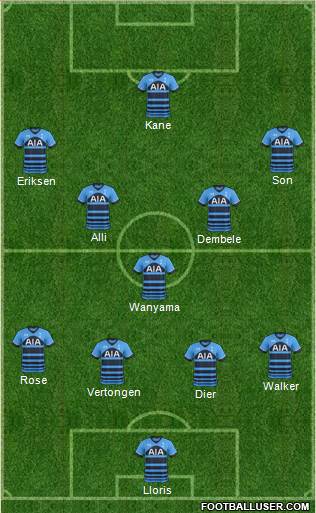 Arsenal 2-1 Tottenham: The Gunners are obviously in far better form and while form usually goes out the window in derby games, Arsenal should be in confident mood given Tottenham’s recent performances and their injury problems. Wenger’s side have lost just one of their last 26 meetings at home to Tottenham and while I do think it will still be a close game, I’m backing the hosts to edge it.

Arsenal are the 19/20 favourites to win the game but we can get you enhanced odds of 7/1 on Arsenal or 14/1 on Spurs – just click here to take advantage of these crazy odds. Here are some other bets I like the look of if you want even more value: 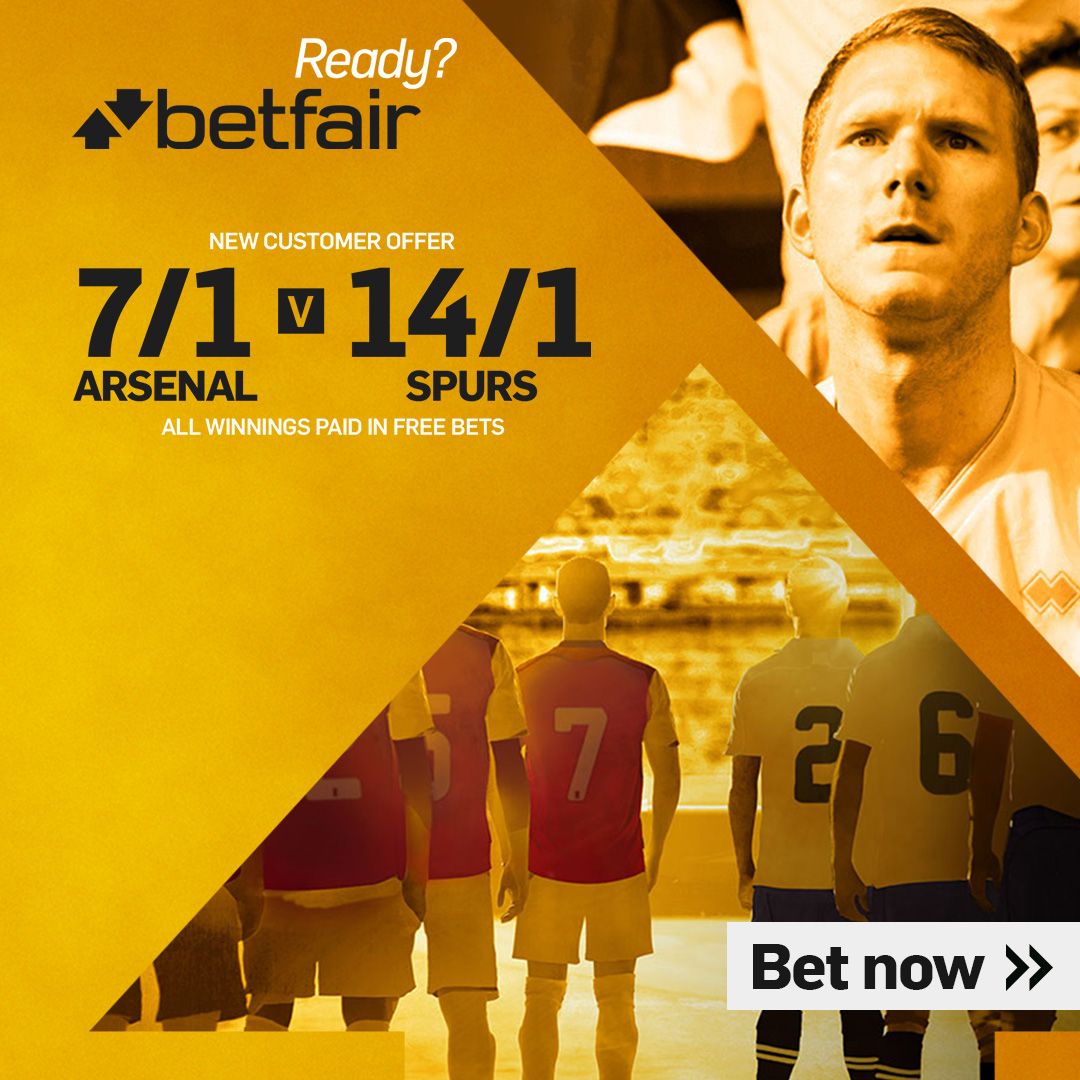