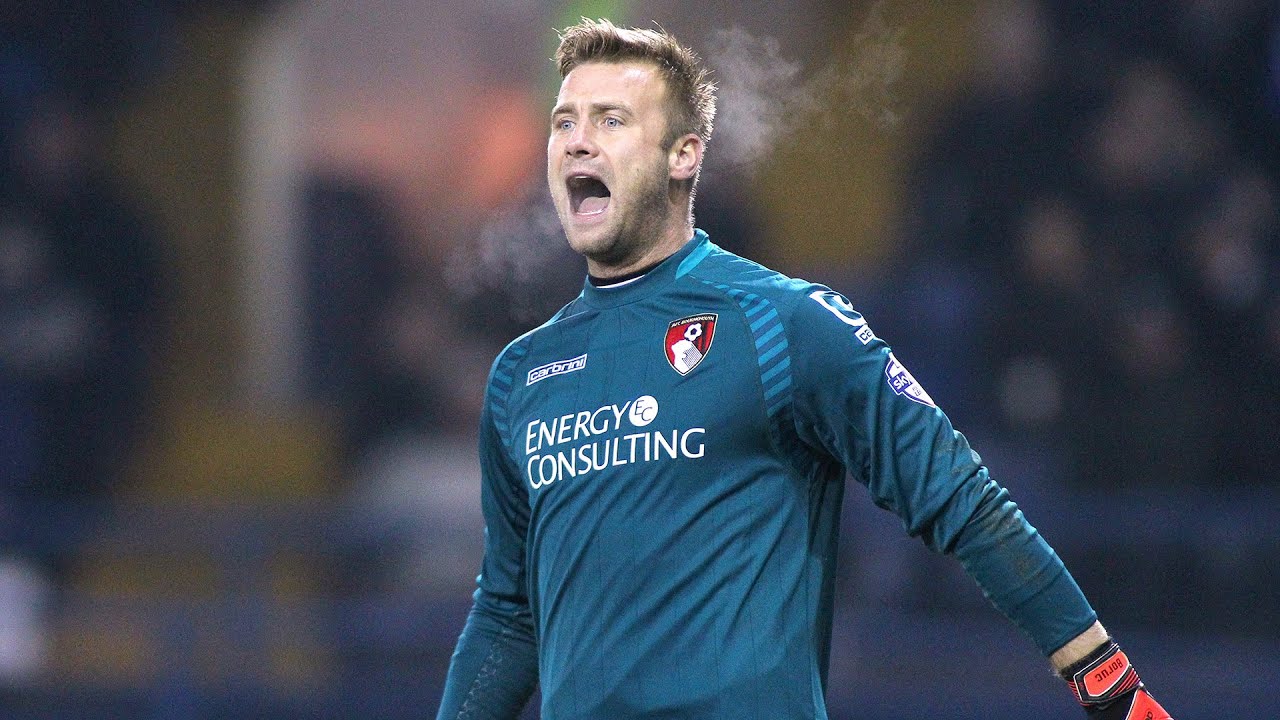 AFC Bournemouth head for the Emirates on Sunday afternoon to take on Arsenal and boss Eddie Howe has been speaking to the media at his press conference this morning.

The promising young manager has given the latest team and injury news ahead of the game this weekend and he’s confirmed that Artur Boruc and Andrew Surman are doubts for the trip to north London.

Boruc has been Bournemouth’s number one goalkeeper this season but he missed the 1-0 win over Stoke City last week due to a back injury and Howe says the Polish international will require a late fitness check to see if he’ll make the Arsenal game.

Surman has missed the last two games after suffering a hamstring injury at the start of the month and the midfielder will also be given a last minute fitness test before his availability this weekend is determined.

With Jack Wilshere ineligible to play against his parent club on Sunday, it means Bournemouth could be without three players if Boruc and Surman are ruled out.

However, there was some positive news for the south coast club as Howe confirmed that Jordan Ibe is in contention after recovering from illness while Adam Smith returns from suspension.

“We’ll wait and see on the squad,”

“There’s a couple of injuries from last week’s game against Stoke City and we also have Adam Smith back as his suspension has gone now.

“On Artur Boruc we’re not sure and the same for Andrew Surman – so we’ll make some late decisions.

“Jordon Ibe is OK now, he’s better from his illness so he’ll be available.”

Arsene Wenger will hold his pre-match press conference at around 1pm today so stay tuned for more updates on the latest Arsenal team and injury news….