Arsenal take on West Ham at the London Stadium on Saturday evening. Here is the side I think Arsene Wenger will select for the game: 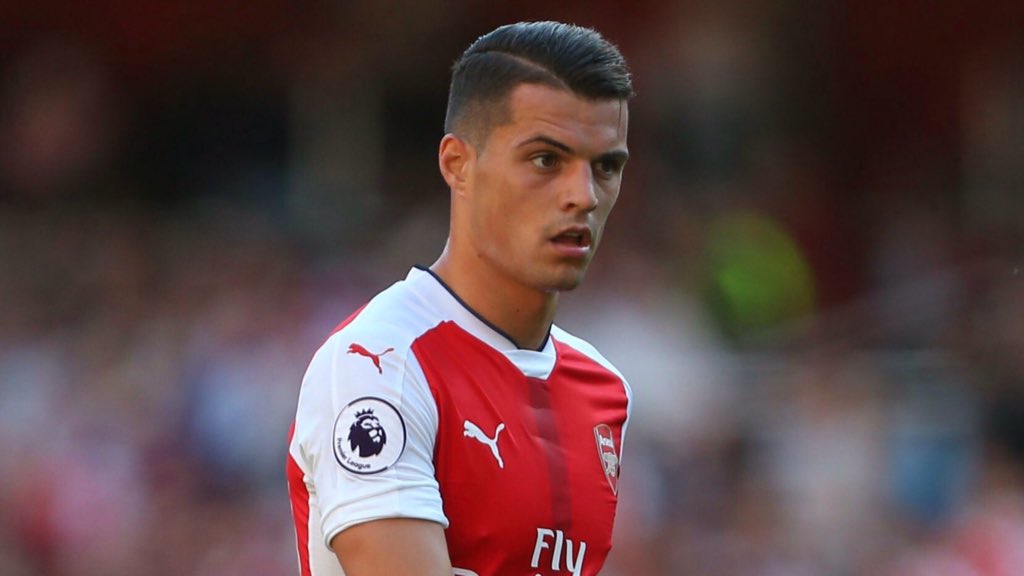 Arsenal will be looking to keep pace with the Premier League leaders when we take on West Ham at the London Stadium on Saturday evening.

Goalkeeper: Petr Cech is set to return between the sticks after being rested for the EFL Cup defeat to Southampton on Wednesday night. Emiliano Martinez will drop out of the squad after getting a rare run out.

Defence: Wenger is expected to make wholesale changes to his side with Laurent Koscielny and Shkodran Mustafi set for recalls in the middle of defence while Nacho Monreal should return at left-back in place of Kieran Gibbs.

However, we have a problem to solve at right-back as Hector Bellerin is still out with an ankle injury and Mathieu Debuchy has joined him on the sidelines with a hamstring problem. Carl Jenkinson wasn’t at his best against the Saints last night but Wenger has little choice but to stick with the 24-year-old.

Midfield: We’ve been hit by the devastating news today that Santi Cazorla has been ruled out for three months as he requires surgery on a troublesome Achilles injury so I think it’s time the boss put his faith in Granit Xhaka. We badly need a deep-lying playmaker and Xhaka is the only player available who can come close to offering the kind of distribution Santi can.

Francis Coquelin has been a real favourite under Wenger this season but I’m not convinced he’s the right partner for Xhaka so I think we might see Aaron Ramsey start alongside the Swiss international. Mohamed Elneny was forced off against Southampton with a sickness bug so it remains to be seen whether he’ll be available.

Attack: We were extremely poor in attack last night so thankfully the big-guns will return this weekend with Alexis Sanchez, Theo Walcott and Mesut Ozil all coming back in to the side after being rested for the League Cup.

It will be interesting to see who Wenger picks on the left side of attack as Alex Iwobi is really struggling for form lately so I think we’ll see Alex Oxlade-Chamberlain given a run out.

Olivier Giroud will face a late fitness test after picking up a minor groin injury during the 3-1 win over Bournemouth last weekend so hopefully he’s passed fit to be an option from the bench. 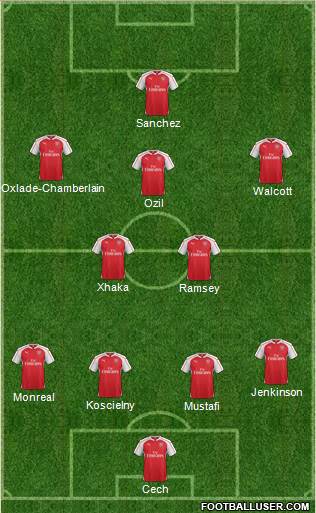