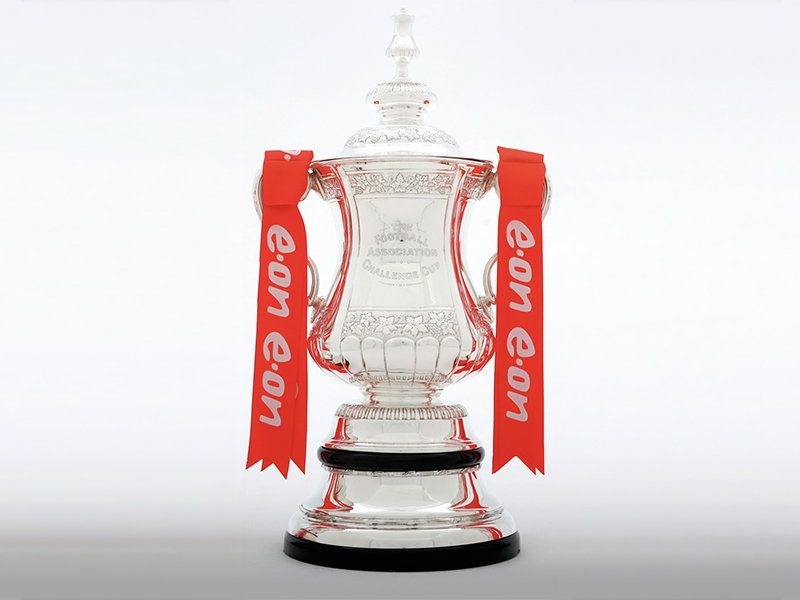 Its FA Cup weekend and Arsenal face a tough away tie against Stoke City on Sunday. This game couldn’t have come at a worse time for Arsenal. Following Sunday’s encounter we play Villa, Man Utd, Chelsea and Liverpool in consecutive matches. Those two weeks will determine if Arsene Wenger’s men are still in the title race or not. The early teams news isn’t great, Arsenal are down to the bare bones.

Unavailable: Song, Eboue, Nasri, Ramsey, Diaby, and Merida  are all missing along with long-term absentees RVP, Djourou and Gibbs.

It’s likely to be a side more suited to a Carling Cup game. I will try and put together a starting 11, but it’s not going to be easy.

Clichy may come in at left back to get some match sharpness, and Wenger has been known to play Cesc in games such as these, but it’s hard to see him risking our Captain fantastic in an FA Cup tie away to a physical Stoke side days before our title defining 2 weeks begin. He may stick him on the bench in case he needs to come on for 25 minutes, score twice, then return to the bench to rest up for Villa.

Whatever way you look at it, it’s going to be an extremely tough game for the Arsenal. Even with a fully fit squad Stoke away would never be an easy tie. Campbell and Silvestre are going to be important, very important. If they play badly we will lose. Use Walcott and Vela’s pace, get in behind their defense and we will cause problems.