Liverpool will be looking to close the gap on Chelsea with a win when they take on Swansea City at Anfield on Saturday lunchtime.

The Reds warmed up for the game by booking their place in the fourth round of the FA Cup with a narrow 1-0 win over Plymouth in their third round replay on Wednesday night.

However, the Merseysiders will turn their attention back to league matters tomorrow and they’ll be looking to regain second spot and close to within just four points of Chelsea with a win over the Swans.

Last weekend’s 1-1 draw with Manchester United at Old Trafford saw Liverpool drop to third and slip seven points off the pace but Jurgen Klopp knows its vital his side put the pressure on by registering a win in Saturday’s early kick off.

They’ll be facing a Swansea side that’s sits bottom of the Premier League table following last weekend’s 4-0 defeat to Arsenal but new boss Paul Clement has seen plenty of positives since arriving earlier this month so he’ll be hoping to take something back to Wales.

Liverpool captain Jordan Henderson is back in contention after shaking off a minor muscular injury that kept him out of the Plymouth game in midweek.

Nathaniel Clyne is also expected to return at right-back after missing the last two games with a rib injury while Philippe Coutinho could start his first league game since November after coming through 65 minutes against Plymouth unscathed.

At the time of writing, there has been no decision made by FIFA over Liverpool’s dispute with the Cameroon FA regarding Joel Matip’s availability to it’s still unclear whether he’ll be involved tomorrow.

Klopp is set to recall a number of first team regulars with Simon Mignolet, Dejan Lovren, James Milner, Gini Wijnaldum, Erme Can, Adam Lallana and Roberto Firmino all pushing for starts after being rested in midweek.

However, Sadio Mane remains unavailable as he’s participating in the African Cup of Nations.

Swansea are set to hand a debut to new signing Martin Olsson while Tom Carroll could also be involved after completing his move to the Liberty Stadium.

But Leon Britton is expected to miss out so he’ll join Neil Taylor and Luciano Narsingh on the sidelines. 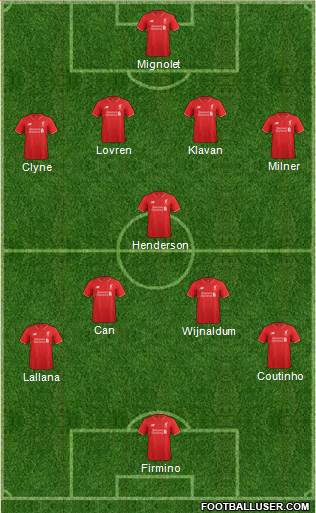 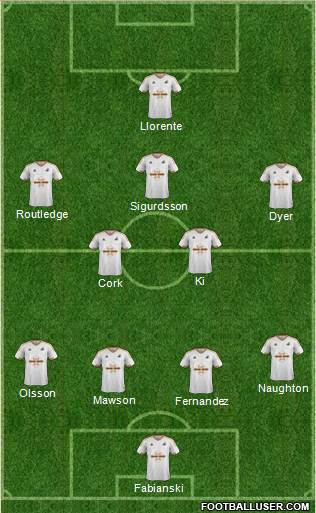 This is the perfect opportunity for Liverpool to put some pressure on Chelsea by closing the gap with a win in Saturday’s early kick off. Liverpool are the 2/9 favourites and I like the look of Klopp’s men winning 2-0 at odds of 6/1.

However, Swansea will be desperate to take away a positive result under their new boss and it’s always difficult to predict results in the Premier League and that’s where Odinbet comes in….