Arsenal take on Hull City at the Emirates on Saturday lunchtime. Here is a preview with team news, line-ups, betting tips and predicted score.

Arsenal will look to get their season back on track when we welcome Hull City to the Emirates on Saturday lunchtime.

We’ve seen our season collapse with a hugely disappointing 2-1 defeat at home to Watford followed by an equally frustrating 3-1 loss at Chelsea last weekend.

Those results have seen us drop to fourth place in the Premier League table and we now trail leaders Chelsea by a whopping 12 points so realistically any hopes of the title have gone for another year.

We also have our Champions League place to worry about as sixth-place Manchester United are now just two points adrift and with five points separating second from sixth, it’s going to be a close race for the top four.

Therefore, we can’t afford any more slip-ups but we face a tricky game tomorrow as Hull arrive in north London in fine form having just taken four points from their last two games against Man Utd and Liverpool.

Hector Bellerin was given the green light to resume full training today after suffering concussion against Chelsea last week but Arsene Wenger is expected to make a late decision over his involvement tomorrow.

Aaron Ramsey remains out with a calf injury but Mohamed Elneny is back in contention after returning from the Africa Cup of Nations and he’s expected to come straight in to the midfield.

Granit Xhaka serves the final of his four-game ban while Santi Cazorla remains out with an Achilles problem but Lucas Perez is available again after recovering from a minor ankle injury.

Hull will be without Michael Dawson due to a calf injury while striker Abel Hernandez has been ruled out for several weeks with a hamstring problem.

Curtis Davies, Markus Henriksen and Ryan Mason remain sidelined but Ahmed Elmohamady and Lazar Markovic are back in contention. 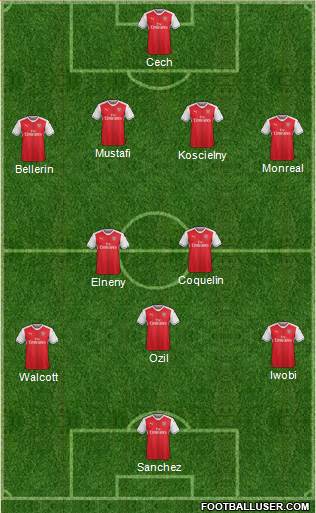 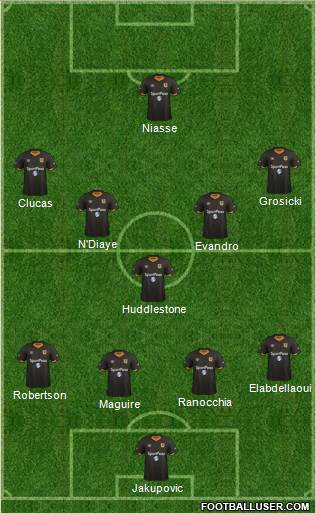 Arsenal 2-1 Hull City: The last two performances have simply not been good enough and the pressure is mounting on Wenger. If the players don’t respond for him tomorrow, then it looks like they may have lost faith in the manager and a poor result against Hull will be the last thing we need heading in to next weeks Champions League tie with Bayern Munich.

However, I hope we see the players bounce back and put in a positive performance this weekend. No doubt Hull are a far better side under Marco Silva than they were earlier in the season but I’m still backing the boys to secure a nervy 2-1 win.

However, as we all know its always difficult to predict results in the Premier League and that’s where Odinbet comes in….

Odinbet is FREE to use, and statistical analysis for games played in world football’s top 12 leagues. Use the filter system to refine which games you should bet on and view the analysis that mathematical system produces to give you the best chance of making money from the Arsenal vs Hull game.

Arsenal are the 1/4 favourites but we can get you enhanced odds of 6/1 on a home win – just click here to take advantage of these crazy odds [winnings as free bet, T&C’s apply].