Chelsea take on Burnley at Turf Moor on Sunday afternoon. Here is a preview with team news, line-ups, betting tips and predicted score.

Chelsea will look to tighten their grip at the top of the Premier League table when they take on Burnley at Turf Moor on Sunday afternoon.

The Blues moved a huge step closer to reclaiming the title with an impressive 3-1 win over Arsenal last weekend which saw them go nine points clear at the top of the table.

The west Londoners were handed a huge boost this evening after second-placed Tottenham lost at Anfield to Chelsea know they can extend their advantage to 12 points with a win tomorrow.

However, Antonio Conte knows this is going to be an extremely difficult game as they face a Burnley side who have one of the best home records in the division, with only the top two taking more points at home than the Clarets so far.

Burnley come in to the game off the back of a disappointing defeat at Watford last weekend but they’ve won their last five at Turf Moor so Sean Dyche will be confident of picking up a positive result.

Chelsea will be without John Terry after the club captain picked up an ankle injury but he probably wouldn’t have made the starting eleven if fit.

Otherwise, Conte has virtually a fully-fit squad to choose from and the Italian coach has hinted he may rotate his team slightly tomorrow.

Cesc Fabregas may therefore get a run out in midfield with Nemanja Matic the man most likely to make way while Willian could replace Pedro in attack.

David Luiz has been passed fit to play despite on-going discomfort in his knee.

Steven Defour is also out with a hamstring injury while Dean Marney has had an operation on his cruciate ligament injury. 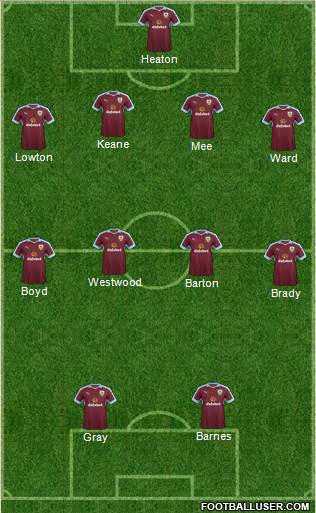 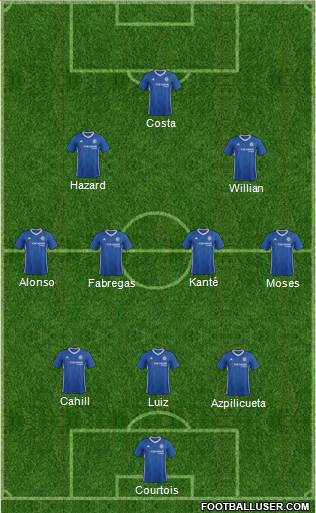 Burnley 1-2 Chelsea: The Clarets have an excellent home record this season so this is going to be a tough game for the league leaders but they’ve never won a Premier League game against Chelsea. The west Londoners have also won their last three visits to Turf Moor and are obviously in formidable form in recent months, so I fancy Conte’s side to edge it.

Understandably, its always difficult to predict results in the Premier League and that’s where Odinbet comes in….

Chelsea are the 4/9 favourites but we can get you enhanced odds of 4/1 on an away win – just click here to take advantage of these crazy odds [winnings as free bet, T&C’s apply].