Football Players Are in Danger of Getting Alzheimer’s and CTE

Here we take a look at the link between heading the ball in football and the risk of developing alzheimer’s, dementia and CTE in later life. 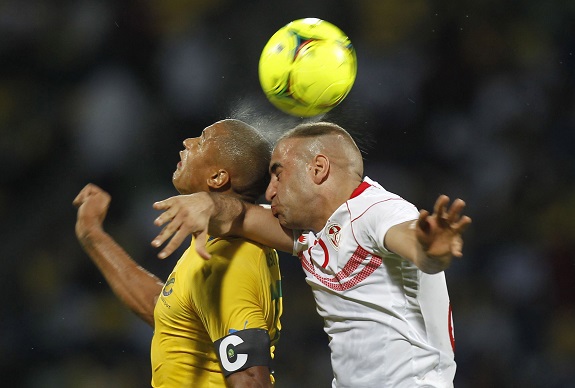 Are football players heading the same way as NFL players? More than 15 years ago football fans were shocked by the news that Jeff Astle’s death was caused by too many headers in his football career. Headers were also the cause for his dementia, which in the end resulted with his death.

The worse part about this is that headers in football are central, especially if you are a defender or striker. But, even the average football player is in danger. Statistics show that football players do up to 12 headers in every game.

So, a 20-year career of an average footballer would result with at least 2,000 headers without counting during training. That’s like being hit on the head more than 2,000 times in two decades. It makes you think if playing football is really worth your life especially if you are a lower league player with low income. You could be making more money from betting on football than playing thanks to this best bet365 poker and sports review.

A Grim Prospect for Footballers

Alzheimer’s, dementia and CTE caused by head trauma in NFL players has been the subject of many legal cases and news stories in the USA. And now, thanks to a study conducted by University College of London researchers, those same diseases have been identified in retired football players too.

The brains of six former English football players have been examined post-mortem by these researchers; all six had Alzheimer’s, while four of them showed signs of CTE, which is a condition caused by head traumas. It’s the first time that CTE has been confirmed in retired football players.

The researchers followed fourteen retired players, but only the families of the six players that were examined post-mortem allowed the examination of their brains. All fourteen players actually had dementia, which is believed to have been caused by their head play during their careers that spanned from 1980 to 2010. Twelve of those players passed away due to advanced dementia.

Neuroscientists have been warning people that young children that play football are at risk of instant brain function change after just one heading practice, which can result with brain injury. This has been confirmed with a 2016 study, where football players that had 20 head contacts with the ball were subjected to memory and cognitive tests. They showed low scores on both tests compared to the scores that they showed prior to the game.

The paper’s authors noted that although their brain functions normalized after 24 hours, the long term effects were unavoidable. But, due to the sample size being too small the be determined as conclusive, there is still more work to be done to confirm this link between headers in football and brain diseases. According to FIFA, 265 million people of all ages play football every year on a global level. So, further studies would be of a considerable public health interest.