Antonio Conte has confirmed a major injury boost ahead of Chelsea’s Premier League clash with Bournemouth this weekend.

The Blues boss was pleased to confirm a major injury boost with the news that Victor Moses returned to training on Thursday and is available for selection against Bournemouth this weekend.

Moses has missed the last two games against Crystal Palace and Manchester City due to a toe injury but the Nigerian international is now back in contention for the trip to the South Coast.

Pedro and Cesar Azpilicueta have filled-in on the right during Moses’ absence but the 26-year-old is expected to get an immediate recall to the starting eleven tomorrow night – although Conte was keeping his cards close to his chest.

Conte: 'Victor Moses trained with us yesterday and today. I have to make the best decision for the team, but he is available.' #CFC

Conte adds he has no other injury concerns ahead of the trip to Bournemouth. He is expecting another tough game there. #CFC

Otherwise, the Blues boss has no fresh injury concerns following the vital 2-1 victory over Man City in midweek as Chelsea look for another win to edge them closer to reclaiming the title.

The west Londoners head in to the weekend action sitting seven points clear of second-placed Tottenham with eight games remaining so a win over the Cherries tomorrow will see them at least maintain that advantage. 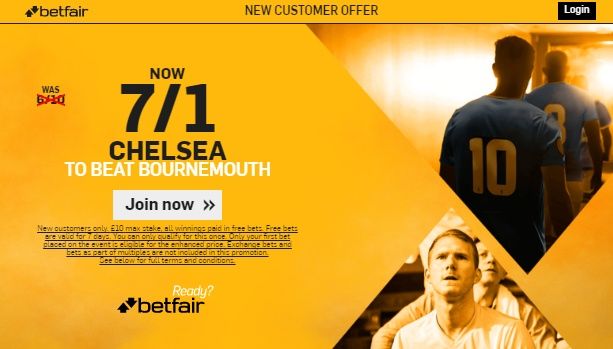