What should Chelsea do in the January Transfer Window? 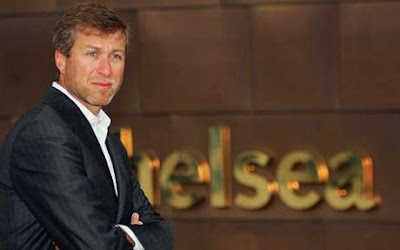 Right, let’s get straight to the topic. What should Chelsea do in the January Transfer Window? Obviously spend some money from Abramovich’s pocket! (LOL!) There have been hundreds of rumours flying all over about whom Chelsea will bring in and who will leave Chelsea, I’m intending to make a short analysis on those. Before jumping in to the scene I hope all of you had read my earlier post – ‘Are the current Chels ‘Champions Stock’?’ where I identified that pros and cons of the current squad. It is very clear that we desperately need a center back. Buying a center back is a must, with Alex out for more than a month and Bruma being quite inexperienced and Chelsea targeting to the Top spot in EPL & UCL, we need a Center Back and this is undisputable. 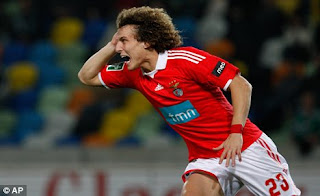 There have been plenty of rumours connecting Chelsea with Benfica’s David Luiz and Bolton’s Gary Cahill. Are they good choice? Of course David Luiz is a good choice, he has showed brilliant skill and talent at Benfica. I’m not a fan of Cahill, yes he has done good with Bolton but I doubt whether he has that extra skill to be a ‘super star’ defender. The advantage Cahill has over Luiz is the experience in EPL, which is a notable point because for players who arrive from other leagues, it takes a while to settle in the EPL. So in that perspective Cahill might have a short term advantage over Luiz. 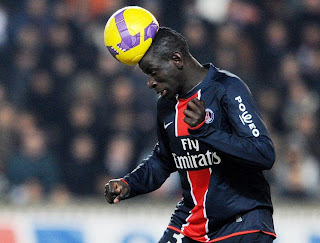 Apart from these I have a few other options in my mind. If not for the injury my first choice now would have been Phil Jones, I think at least in the summer we have to sign him. Phil has the physique and skill to be the next John Terry. My other choice is Mamadou Sakho of Paris St. Germain, a versatile Center Back and Left Back. Sakho will be an ideal choice for us because he can play in the Center Back and also act as a Back Up for Ashely Cole. I have watched few of his performances and I’m a real fan of his. Arsenal is frequently connected to Sakho and I believe Chelsea should over take Arsenal and sign him. So it is inevitable that we have to sign a Center Back in January and I hope we sign Sakho or Luiz, definitely investing on these young players will pay back very well.

The next important singing we need to make is a striker. As I have comprehensively analyzed in my earlier post Drogba is too old to be the ‘saviour’ of Chelsea. He might score brilliant goals but he is not consistent and at his age you cannot expect him to pull the whole team on his shoulders. We need a striker who is young, who has pace and who can consistently score. I’m sure Drogba can carry on for another couple of seasons but in the meantime we have to partner youngsters with Drogba and build up a strong team. Undoubtedly my first choice to replace Drogba is Romelu Lukaku. Anderlecht’s Lukaku is 17 and he is a raw talent. This is the ideal time to sign him and mould him. He has had enough first team experience with Anderlecht and had scored 10 goals this season in 18 appearances.

I have few other choices. Of course Neymar is one, Neymar has the pace but his physique is still very light for EPL he can be vulnerable but I have no doubt about his talent to strike. I use to think about Neymar and Lukaku partnership, that would be awesome. I also think Pato will be another option and last but not least Edin Dezko would suite for the job at Chelsea too. I know all these options are costly affair but Lukaku might be comparatively cheaper. We need striker to win matches so we must sign one this January. 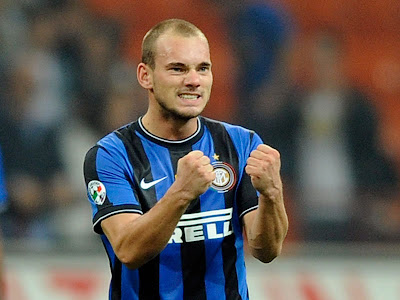 Do we need a midfielder? I wouldn’t say no but not as important as the need for a defender and a striker. It would always be great to sign players like Sneijder & Kaka or Schweinsteiger. With so much of complications at Inter I think this is the perfect time to pull Sneijder from Inter. He has a great striking boot and I’m an admirer of his play making skills. Kaka might be a flop at Madrid but I’m sure Ancelotti can take the best out of him as he did it at AC Milan. If we sign one of these ‘super star’ midfielders I’m sure we’ll have a great squad and be a definite contenders for both EPL & UCL.

What about Goal Keeper? for me the best Goal Keeper now in the EPL is Petr Cech so until he is fit we have no worries. Definitely Ross Turnbull or Hilairo aren’t good back ups but we have Matej Delac, the young Croatian keeper shows good flashes of skill and I’m sure he’ll step up on time as a back up for Cech. So in the keeping department I do not see a necessity for a new signing.

What else? This might sound silly, unreal, and crazy but I would definitely love it if Roman brings back Wilkins. I am not sure whether Wilkins will come back even if Roman offers the job again but if by any chance it happens that will be a definite morale and confidence boost for the whole team including Carlo Ancelotti! I do not think that Emenalo fella has anything productive to prove. He might be a good scout but I doubt his relationship with the Manager and Players. Wilkins coming back would be awesome!

I think I have said all what I thought to say. Please be open to share your opinion on this!