Champions-elect Chelsea have joined Tottenham Hotspur in the race to sign AFC Bournemouth defender Adam Smith this summer, according to reports.

Managers are now making plans for the summer transfer window so we’ll bring you all the latest news and gossip from around the globe. Today, Chelsea join Tottenham in the chase for Adam Smith. 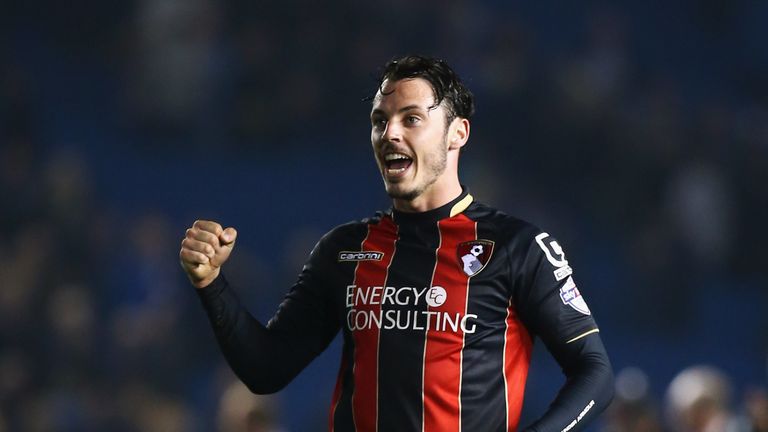 Champions-elect Chelsea have joined Tottenham Hotspur in the race to sign AFC Bournemouth defender Adam Smith this summer, according to The Sun.

Smith began his career at White Hart Lane but struggled to force his way in to the first team set-up and following a series of loan moves, he eventually made a permanent switch to Bournemouth in 2014.

The 26-year-old has settled well on the south coast as he’s developed in to one of the most consistent right-backs in the Premier League and he’s been virtually ever-present to help the Cherries maintain their top flight status for another year.

Smith’s form has attracted interest from his former club with the Mirror reporting earlier this week that Tottenham have identified the full-back as a potential replacement for Kyle Walker.

The England international’s future in north London is in serious doubt amid speculation of a rift with Mauricio Pochettino and it seems the Spurs boss is eyeing Smith as he starts to plan for life without Walker next season.

However, Tottenham may now face stiff competition for his signature as The Sun are reporting that Chelsea have now joined Spurs in the race to sign Smith this summer.

The Blues are closing in on their fifth Premier League title but Antonio Conte is still expected to strengthen his squad this summer ahead of their return to the Champions League.

With Cesar Azpilicueta impressing in the back three, Conte needs to bring in another right-back and the newspaper says he’s now eyeing a move for Smith after sending scouts to watch the defender in action recently.

We’ll have to wait and see how things develop but it looks like the league’s current top two are set for an off-pitch battle this summer and Smith would be a solid addition to either squad if they could get a deal agreed with Bournemouth.