Managers are now pressing ahead with their plans for the summer transfer window so we’ll bring you all the latest news and gossip from around the globe. Today, Man City are ready to make their move for Virgil van Dijk…

Manchester City are ready to blow Chelsea and Liverpool away with a huge offer for Southampton centre-back Virgil van Dijk this summer, according to The Times via the Daily Star.

Van Dijk is one of the hottest properties in the Premier League after developing in to arguably the best central defender in the division since joining Southampton from Celtic in 2015.

The 25-year-old has impressed with his performances at the back and despite spending the second half of last season on the sidelines with a foot injury, the defender is expected to leave St Mary’s this summer.

A number of top English clubs have been linked in recent months with the Mirror reported earlier this week that Liverpool were hoping to beat off competition from Chelsea and Man City to sign the Dutch international.

Jurgen Klopp knows he needs to sign a dominant centre-back if Liverpool are to be genuine title contenders next season and the newspaper said that van Dijk was attracted to the idea of playing under the German coach at Anfield.

Antonio Conte is also in the market for another central defender after John Terry ended his long association with the west Londoners and the Mirror suggested that Chelsea remain front-runners to land van Dijk.

However, it looks like we may have a new favourite in the race as the Daily Star are citing a report from The Times that claims Man City are set to table a formal £50m bid for the Southampton star. 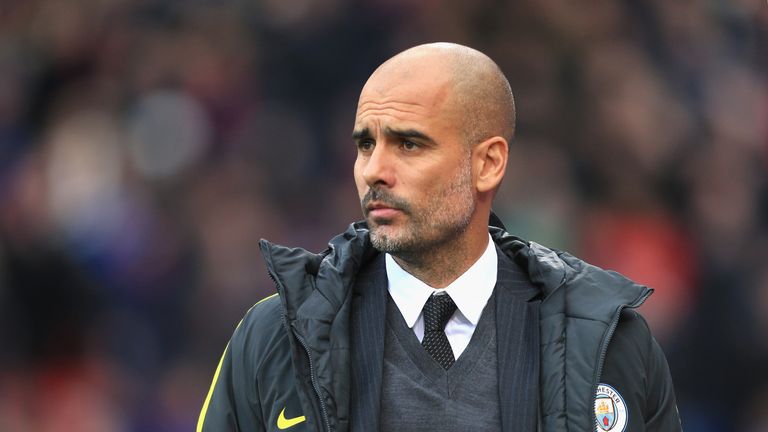 The offer falls just short of the south coast clubs reported £60m valuation but City aren’t hanging around in the market so I don’t think they will baulk at paying an extra £10m if required.

Pep Guardiola is being backed with a substantial transfer kitty to re-shape his squad with this summer and van Dijk would be a superb addition as City desperately need to tighten up at the back if they are to challenge for top honours next season.

We’ll have to wait and see how things develop but if this report is accurate then it looks to me like a straight fight between City and Chelsea for van Dijk’s signature unless Liverpool are prepared to increase their salary offer.