Managers are now pressing ahead with their plans for the summer transfer window so we’ll bring you all the latest news and gossip from around the globe. Today, Cristiano Ronaldo is linked with Man Utd…. 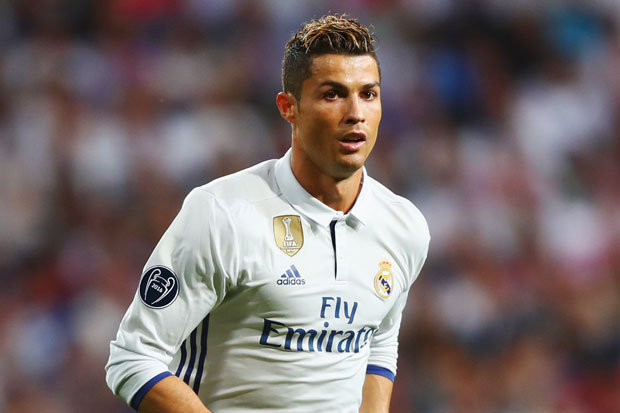 Cristiano Ronaldo has told his agent to secure a move back to Old Trafford as Manchester United prepare a stunning £175m deal to re-sign the Real Madrid attacker this summer, according to reports today.

Ronaldo stunned the footballing world after news emerged last week that the Portuguese superstar wants to leave Spain after being upset by his treatment over accusations of £13m tax fraud.

This has led to intense speculation as to where the 32-year-old may go if he’s allowed to leave the Bernabeu this summer and understandably a move back to United has been mooted in the media.

The Mirror claim that United are ready to go all-out to sign Ronaldo this summer and are set to test Madrid’s resolve with a staggering deal worth £175m PLUS David De Gea.

The goalkeeper has been strongly linked with a move to Madrid for several years and it looks as though United are now ready to use their No.1 as bait to pull off a world record swoop for Ronaldo.

It remains to be seen whether Madrid would be open to such a deal but the Telegraph are citing a report from the Sun that claims Ronaldo is desperate to return to his former club.

The newspaper says the Portuguese international has instructed his agent, Jorge Mendes, to do all he can to secure a move back to Old Trafford as he believes he still has unfinished business at United.

Ronaldo spent six years at the club between 2003 and 2009 and won three premier League titles and a Champions League before making a then world record switch to Madrid.

The Portuguese forward has developed in to one of the greatest players to ever play the game during his time in Spain and has scored an incredible 406 goals in just 394 appearances for the La Liga giants.

United are one of the very few clubs who could realistically afford Ronaldo so they must have an excellent chance of signing him IF he really does want to leave the Bernabeu this summer.

We’ll have to wait and see how things develop over the coming weeks as I’m sure this saga is going to drag on throughout the summer but I’d love to see Ronaldo back in the Premier League so let’s hope United are able to pull off a sensational coup.